Effective June 1951, J. Richard Wilson, the 1950 National Conference Chief, became the second Order of the Arrow National Secretary. The position was still a low level BSA professional job and was not a glamour position by any means. It was a tremendous clerical and administrative job. 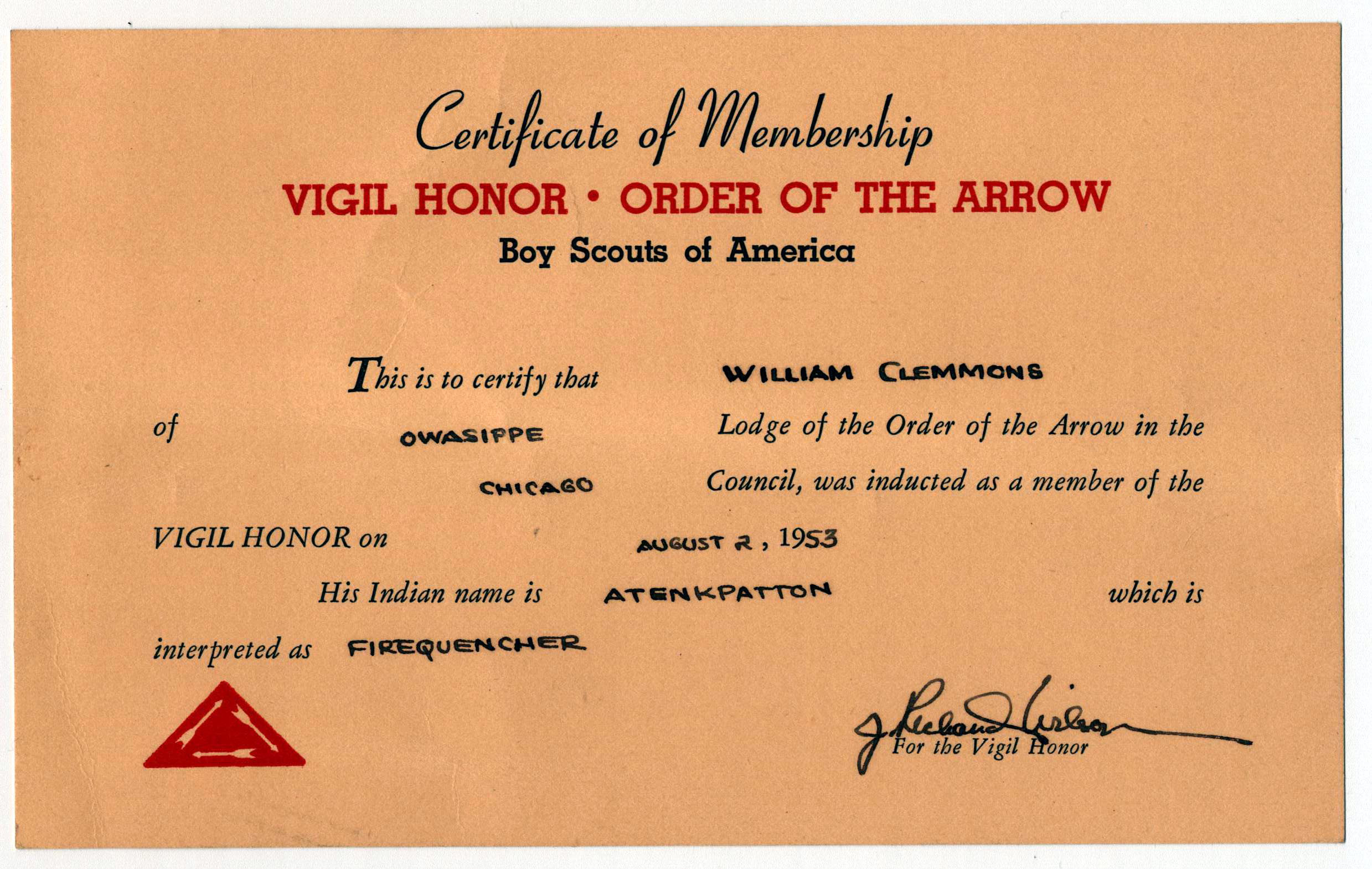 professional Scouting job in his hometown council in Springfield, Massachusetts after less than three years. Wood, only 26, decided that he preferred being a Field Executive and camp director.

Wilson was even younger than Wood when he was hired and would only serve until 1953 when he moved to Grand Rapids, Michigan to be a Field Executive. Wilson remains the only youth officer of the OA to later serve as National Secretary.