1950 National Order of the Arrow Conference

While today the 1950 meeting is called a National Order of the Arrow Conference or NOAC, back then they called it the 35th Anniversary Meeting or Convention. This meeting was like a modern NOAC. It was held for the second time at the University of Indiana, Bloomington. Approximately 1,100 delegates attended. There were group discussions and classes on topics ranging from regalia, ceremonies and lodge functions. This time many of the classes were taught by youth including Area Conference Chiefs.  The OA Distinguished Service Award was presented. 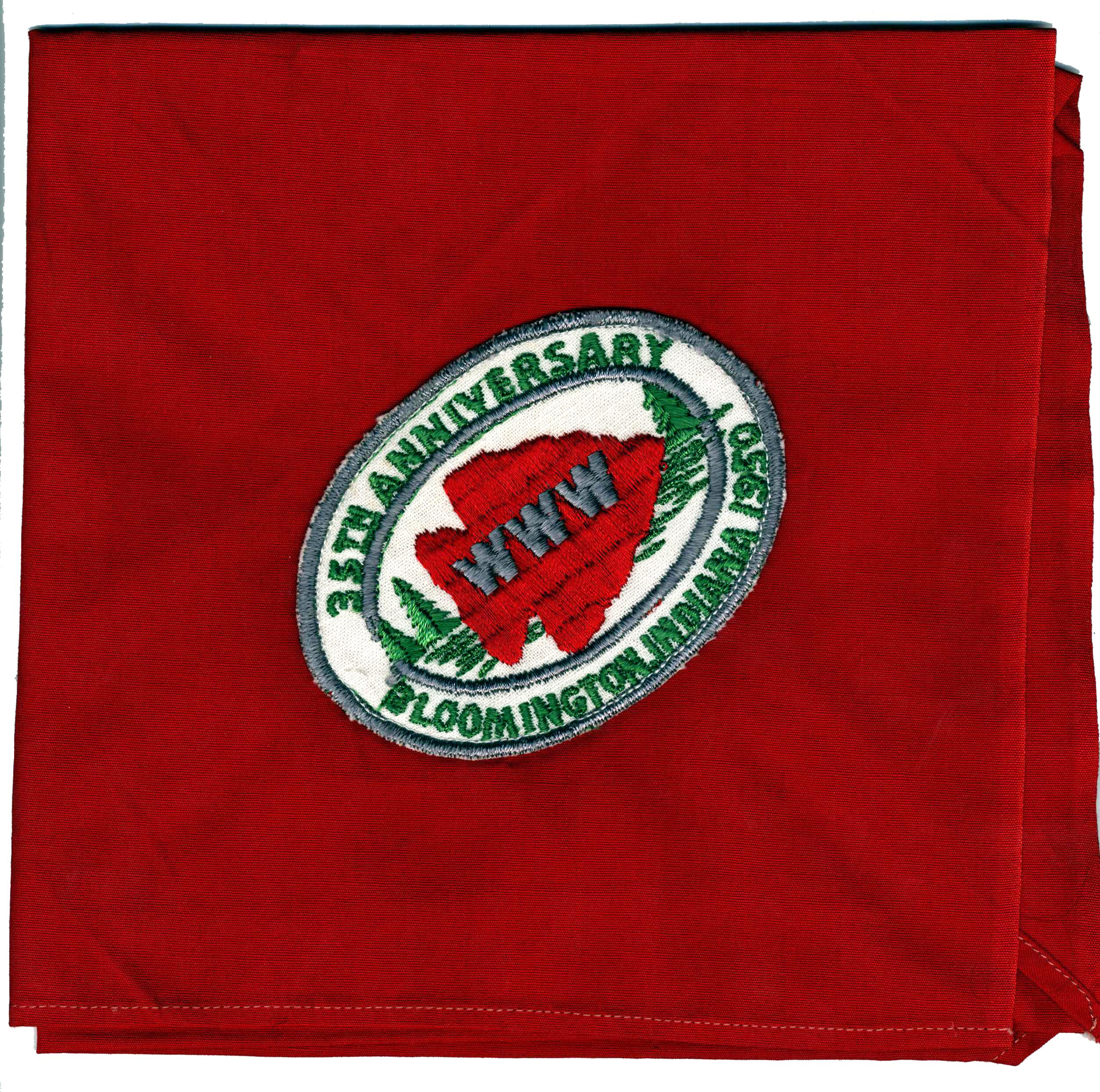 Chairman H. Lloyd Nelson reported that there were now 388 lodges with 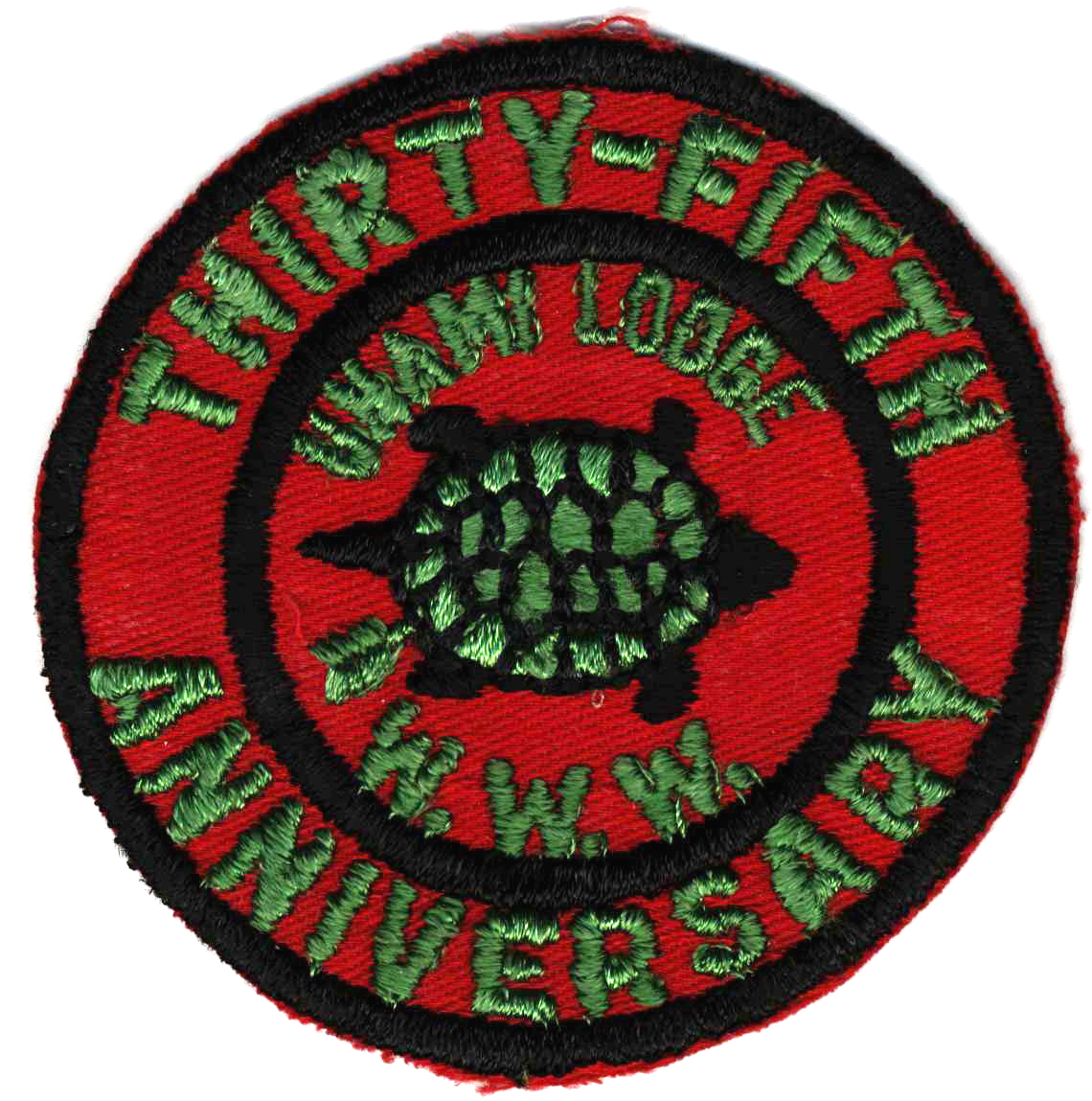 40,000 Arrowmen. The number of Arrowmen had not grown since the 1948 NOAC. This was because once the OA was a national BSA program all active OA members had to have BSA registration.  Director of Camping Wes Klusmann noted that the OA was now active in three quarters of the nations councils. Goodman once again gave the keynote address.

In what would be a conference last, the national election for the next National Conference Chief was held and James Montgomery of Pellissippi Lodge, Knoxville, Tennessee was selected 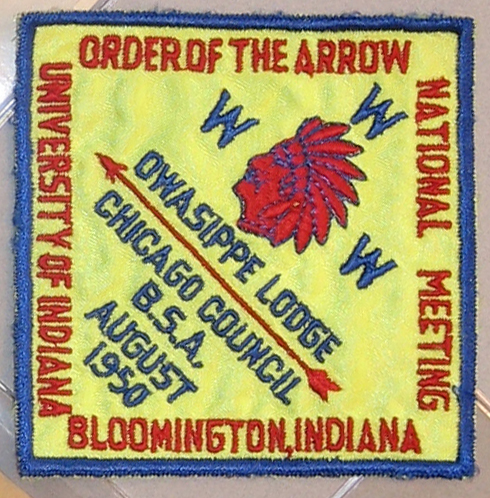 to lead the next gathering in 1952. In what would be a National Conference first E. Urner Goodman in his closing address gave a challenge to the assembled Arrowmen. This tradition of the Founder giving the closing challenge would continue for 14 consecutive National Conferences through the last conference he attended in 1979 prior to his death in 1980.