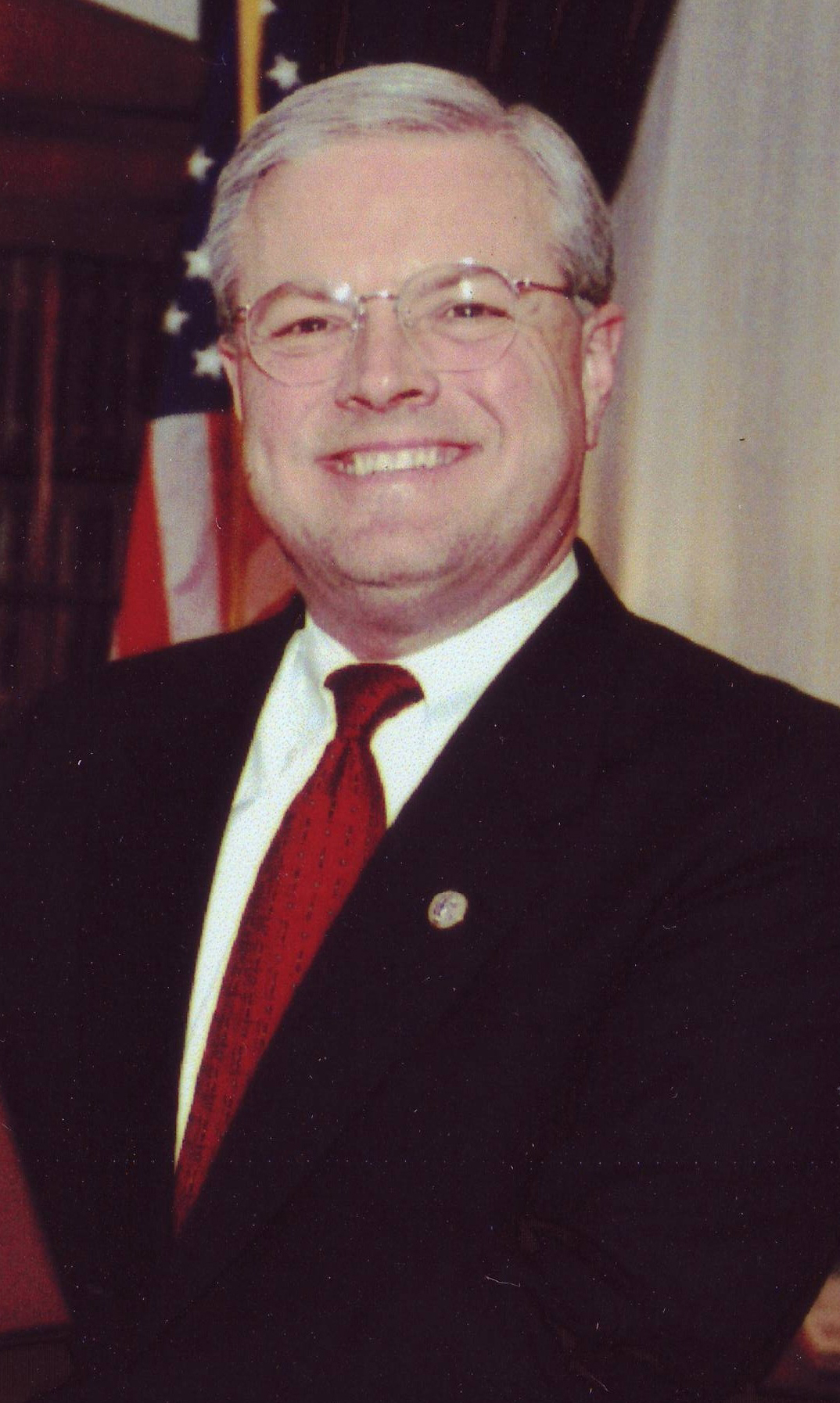 Some of his past positions in Scouting h 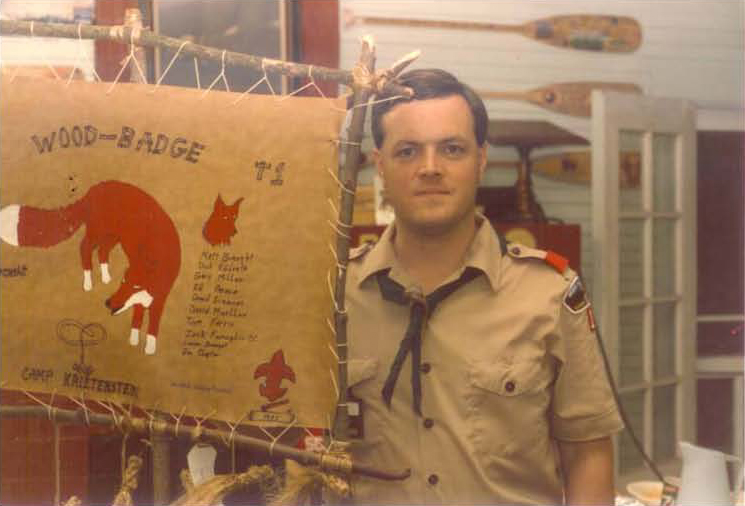 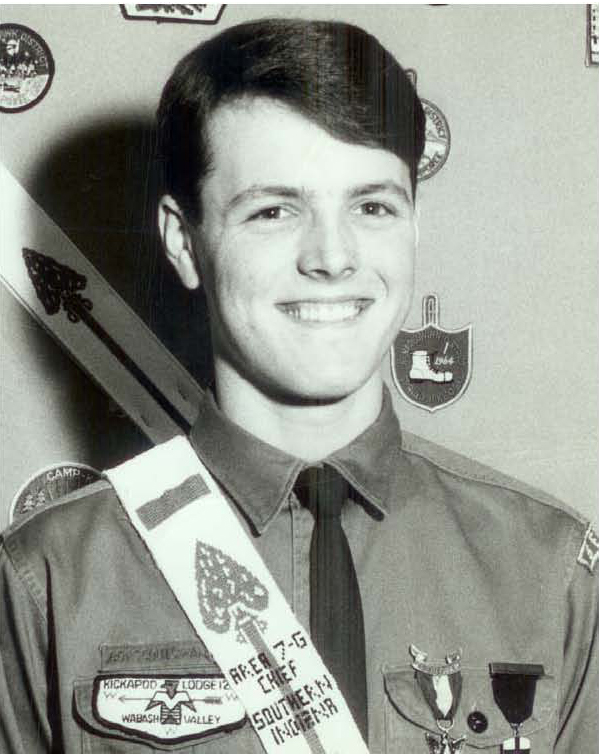 As a youth, Ed received the God and Country Aw 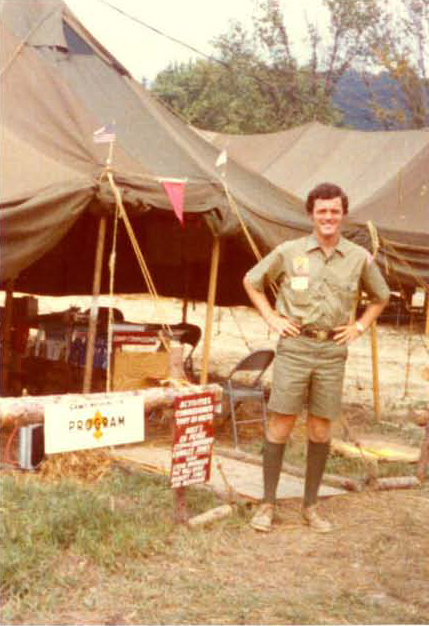 ard and in 1969, he served as Deputy Conference Vice Chief (DCVC) for Administration at the National Order of the Arrow Conference. He has been honored as an adult with the Distinguished Eagle Scout Award, the Silver Antelope Award and the Silver Buffalo Award.

As legal counsel for Indiana State University and a former Indiana state senator, he developed a wealth of skills for working cooperatively within the BSA national organization and the Order of the Arrow. Ed served in the Unites States House of Representatives from 1997 to 2001.

His tenure in Congress was defined by significant accomplishments such as increasing Indiana's share of transportation funding, increasing the investment in the US military, saving the historic downtown Federal Building in Terre Haute, Indiana, and serving on the House Judiciary Committee that introduced the Articles of Impeachment for President Bill Clinton.