Other authors revised the early ceremonies in the late 1940s just prior to the Order of the Arrow becoming an official program of the Boy Scouts of America. By the 1950s and early 1960s however, the OA initiation had, to a large degree nationally, deteriorated into a haphazardly conducted formality, all too frequently characterized by hazing and other activities inconsistent with not only the Order’s principles, but also the core tenants of the Scout Oath and Law.

Raymond C. Petit, a new member of the Ump Quah Lodge in Washington state was so keenly motivated by his poor experience of his own induction into the OA that he formed the Ump Quah Ceremonial Improvement Program – the beginnings of what would become ten years later, the CAG. When Ray went to college at MIT, he brought his Ceremonial Improvement Program ideas with him, many of which became a part of an Alpha Phi Omega service project, resulting in numerous publications designed to improve the individual candidate’s experience of the Ordeal, Brotherhood and Vigil Honor ceremonies. 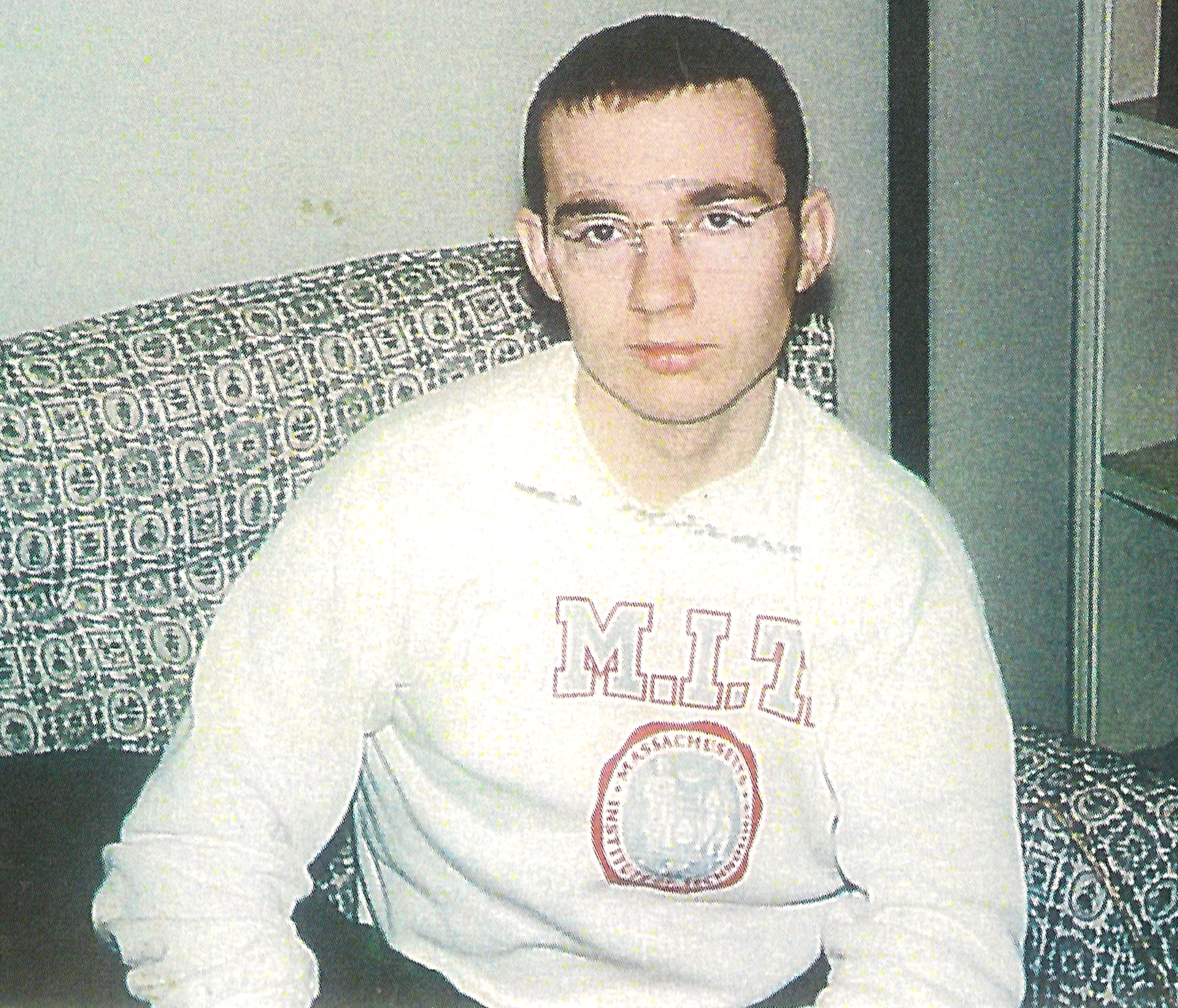 On June 21, 1969 the National OA Committee, at the urging of future chairman Dr. Carl Marchetti, formed the “MIT boys” into an official advisory group.

Most of the core CAG members were college-aged, and went on to earn advanced degrees, including Jay Dunbar, PhD; Roger Billica, MD (and CMO of NASA); Kemp Cease, MD; Joseph Buchman, PhD; Matt Fisher, PhD; David Mest, PhD, others pursued studies in the Catholic Priesthood, served missions for the LDS Church, in computer science invention and applications, or have achieved similar academic success in their chosen fields. 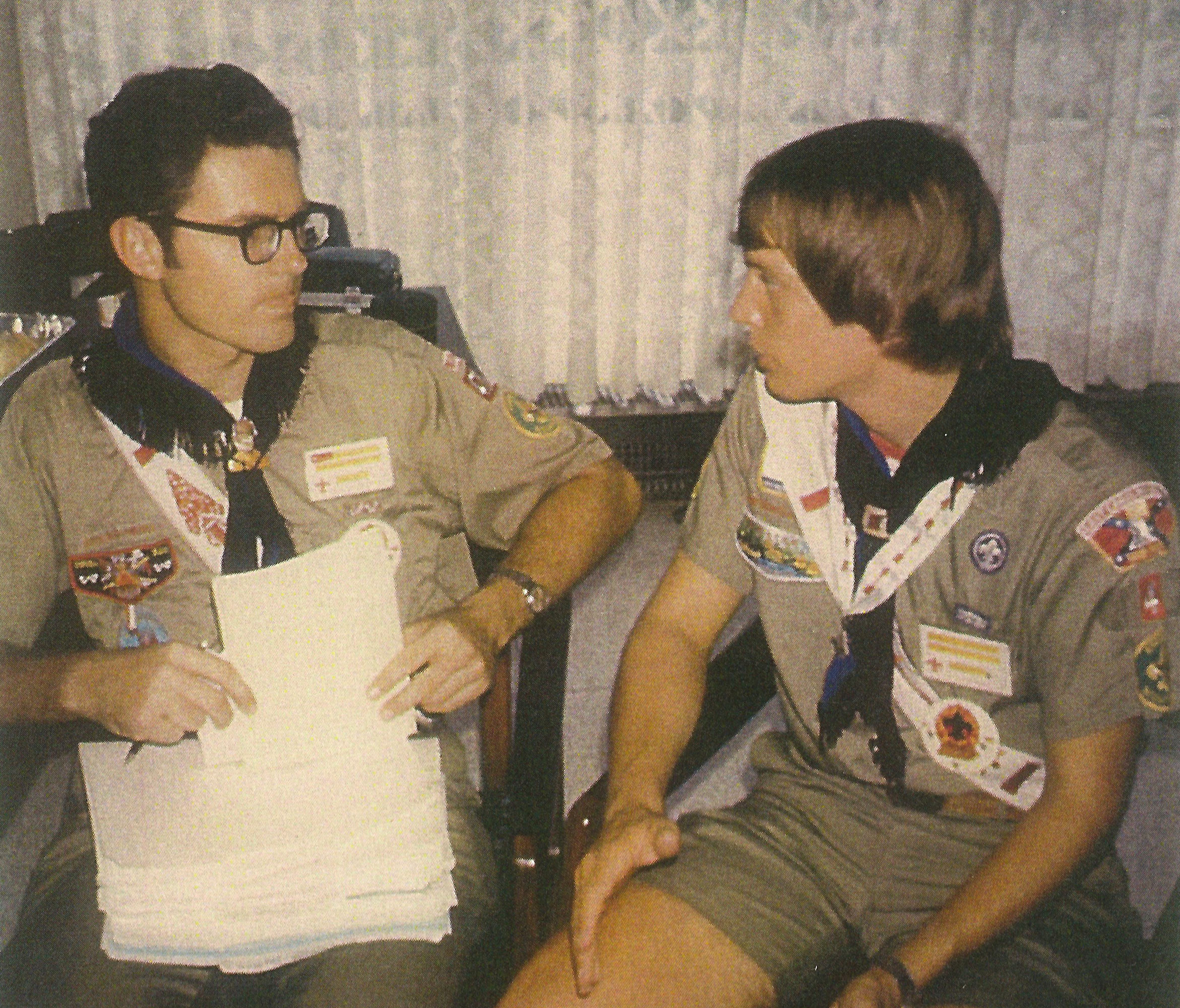 The CAG disbanded following the 1992 NOAC, but many of its members have remained individually active in NOAC training, literature development and in local lodges as ceremonial team coaches and advisors.