Jay Dunbar is the author of the current pre-Ordeal Ceremony. Realizing that the four ceremonial officials are equally necessary to form a circle, he coined the term “principals” and gave each an equal part, basing the text on the 1948 revision and adding the Investing. He is the creator of The Brotherhood Hike, and the author (as Tischitanissohen, his Vigil Honor name) of The Drum: a training aid for ceremonial teams. With Ray Petit, he co-authored the original Eleven Cardinal Principles of the Induction (now the Ten Induction Principles), and the Spirit of the Arrow Show, which introduced Spirit of the Arrow to the nation at the 1971 NOAC. 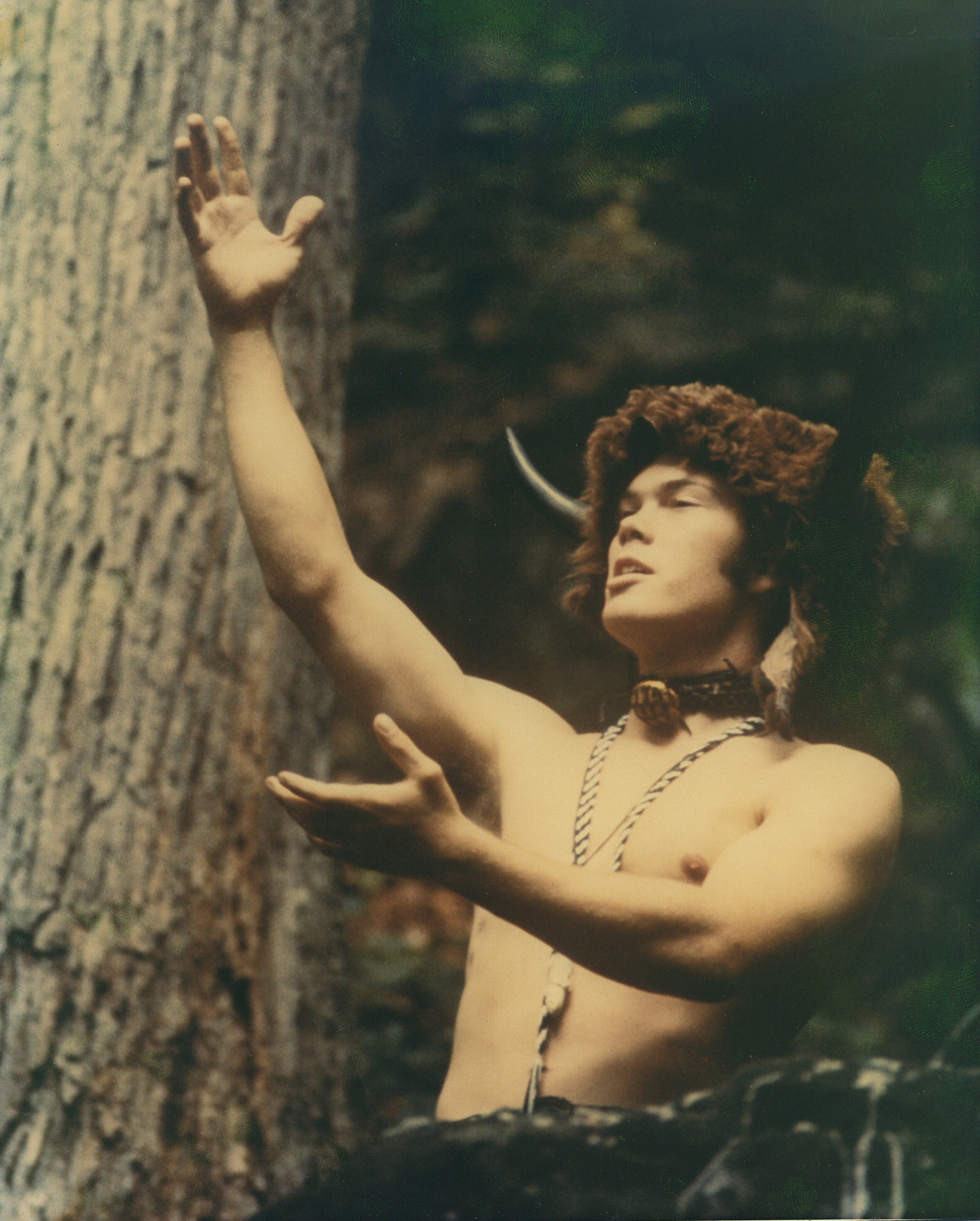 Jay entered Cub Scouts in 1958, became an Ordeal member of Na-Tsi-Hi Lodge in 1964, a Brotherhood member in 1965, Eagle Scout in 1967, and received the Vigil Honor in 1968 while serving as lodge chief, with future National Committee Chairman Dr. Carl Marchetti as his adviser.

At the 1969 NOAC he served as aide to Col. Carroll A. Edson, and attended a meeting of the national sub-committee on ceremonies of which Col. Edson was a member and Dr. Marchetti the chairman. Ray Petit, founder of the newly-named “Ceremonial Advisory Group,” (CAG) was a guest at that meeting.  Jay and Ray immediately recognized one another as kindred spirits. Jay joined CAG in 1969 and remained a member until it was disbanded in 1992, serving as its chairman from 1977-1980. 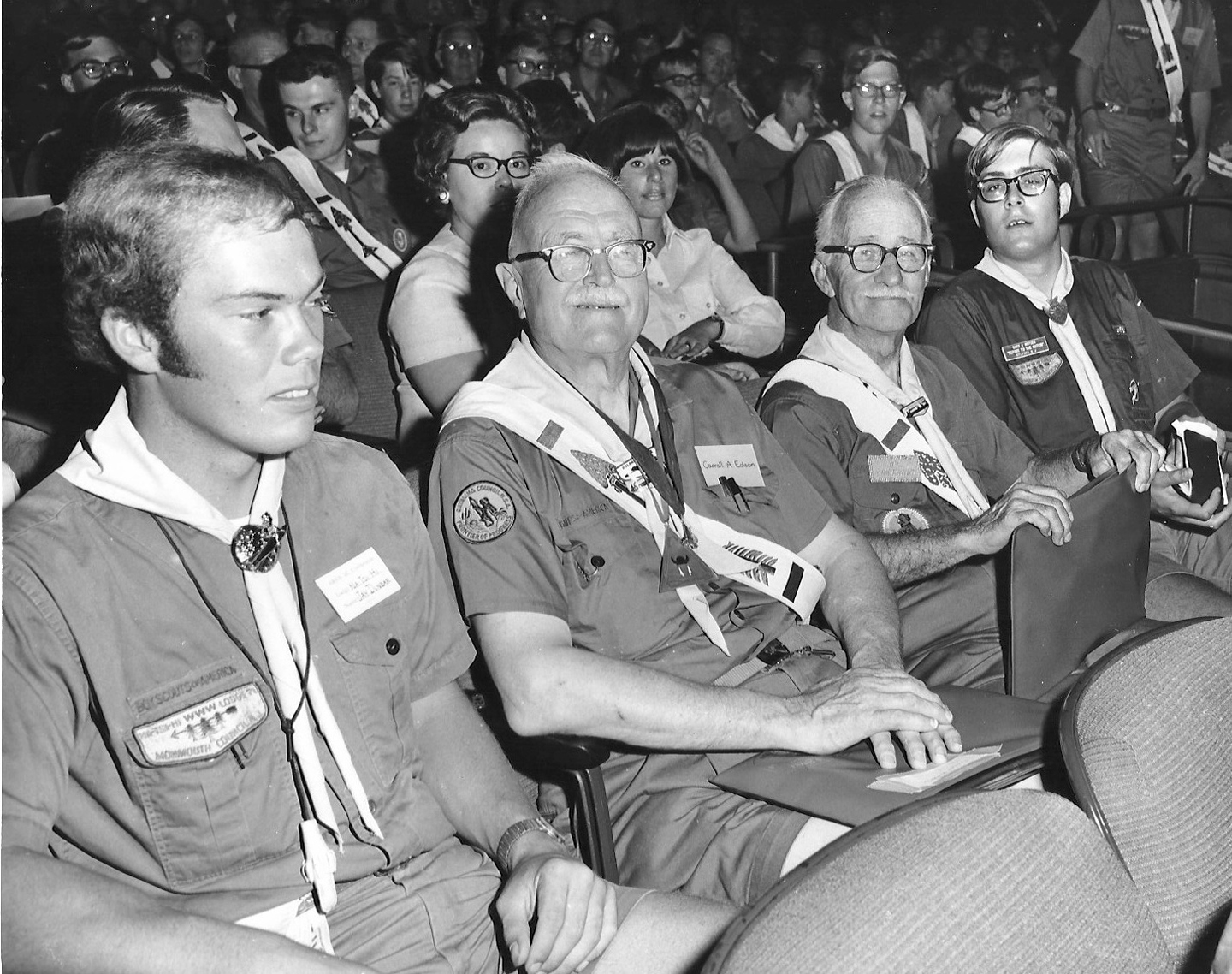 As 1970-71 Chief of Area II-C (southern New Jersey) Jay served as a Deputy National Conference Chief at the 1971 NOAC. In that role, with Ray Petit as his adviser, Jay organized the first national inductions training— the precursor to the 1975 IEP (Inductions Enrichment Program) and current ICE (Inductions and Ceremonial Events) programs. He received the Distinguished Service Award in 1977. Currently a member of Occoneechee Lodge, Jay has served on the staff of seven NOACs from 1969-2012.

Jay earned a B.A. in English from Colgate, a M.A. in English Literature from Duke, and a Ph.D. in Education from the University of North Carolina at Chapel Hill. He is self-employed as a teacher of taijiquan and qigong through the Magic Tortoise School, which hefounded in 1979. 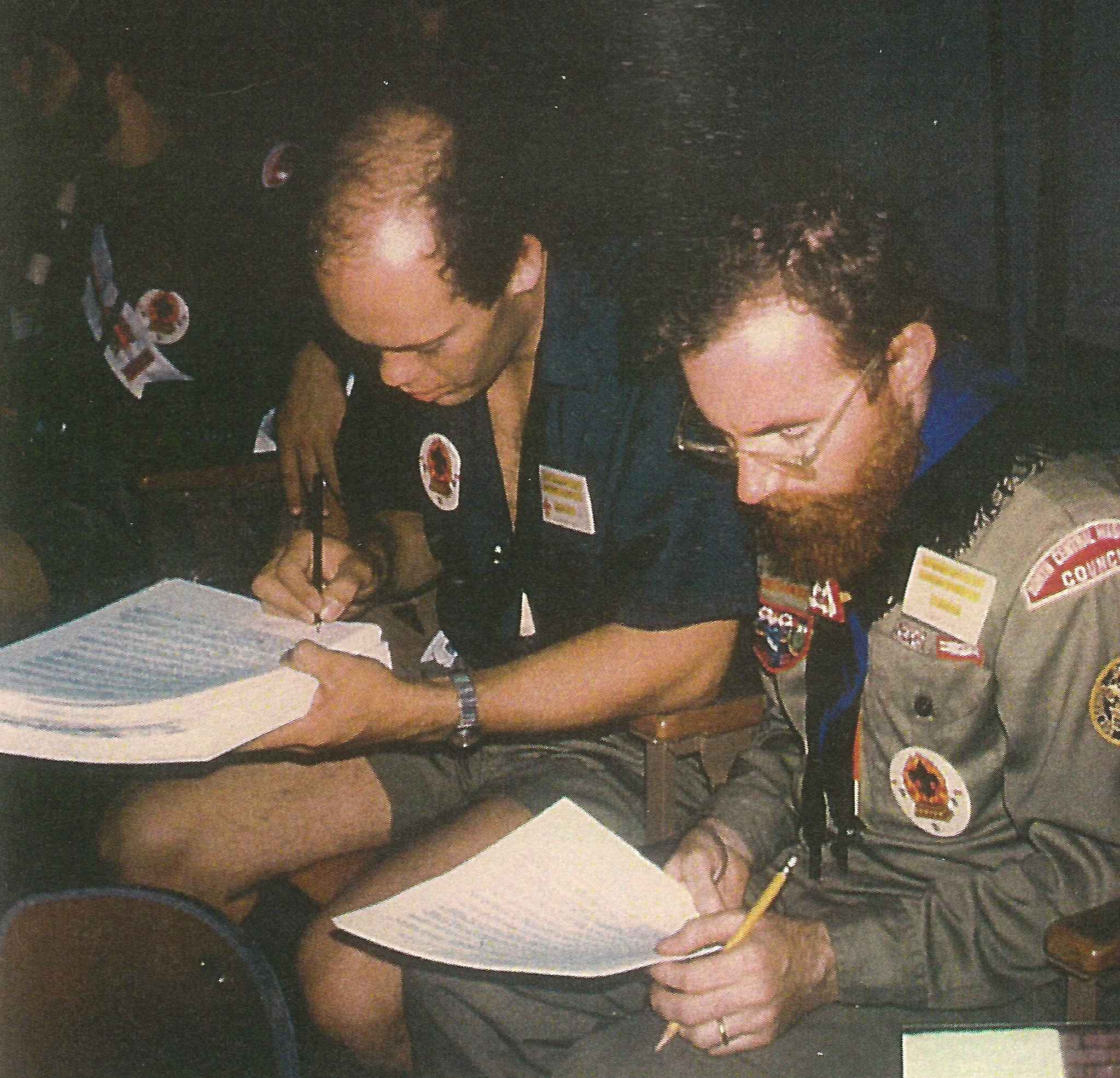 Jay is shown in the above audience picture with Edson and Goodman and in the picture to the right with Ray Petit.