In the summer of 1974 through the spring of 1975, Jay Dunbar, the author of the Spirit of the Arrow show at the 1971 NOAC (and Deputy National Conference Chief for Training for that conference), developed the ideas and text which later became both the pre-Ordeal Ceremony (introduced at the 1977 NOAC and formally approved at the 1979 NOAC), and The Drum – a training aid for ceremony teams. 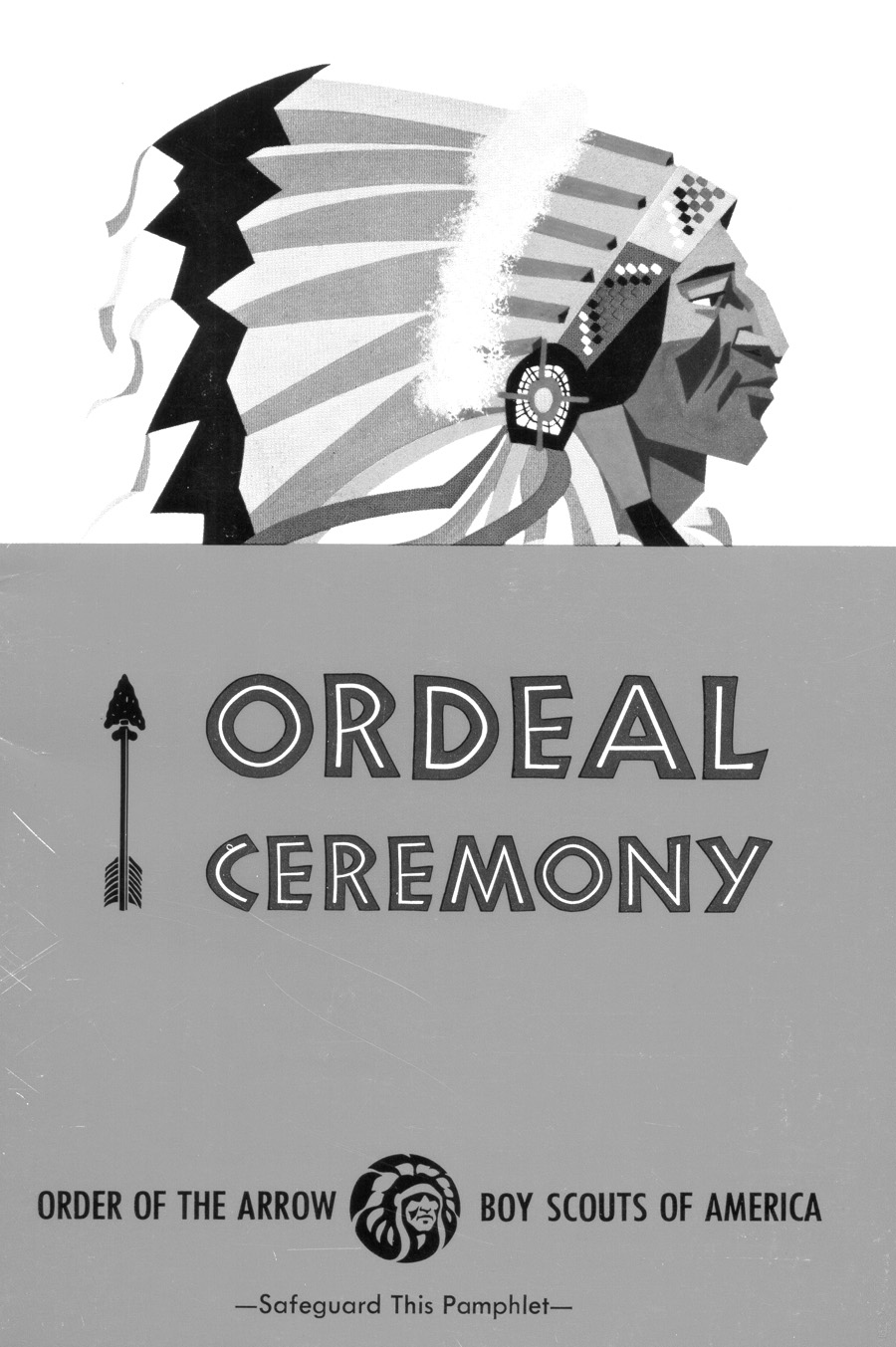 75 to December of 1976, other members of the Ceremonial Advisory Group (CAG) provided feedback, resulting in various revisions, culminating in a performance for the National OA Committee by a team from Occoneechee Lodge, advised by John Forrest, in Knoxville, Tennessee on December 28, 1976.

This pre-Ordeal Ceremony revision retained most of Meteu’s lines from the 1947 revision, including those taken from the Song of Hiawatha, as well as a few lines originally performed in the 1971 Spirit of the Arrow show, but added significant new language for the other three ceremonial principles.