In 1981, the National Scout Jamboree moved to Fort A.P. Hill, Virginia, which would be the permanent location for many jamborees to come. The jamboree was held from July 29 to August 4 with the theme “Scouting’s Reunion with History”. 29,765 Scouts participated in the Jamboree. 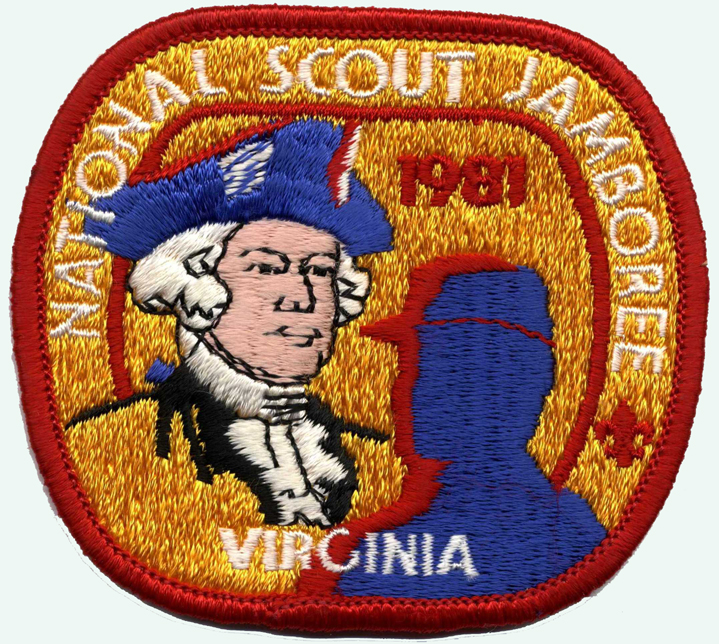 The opening show was a spectacular that featured twenty-four hundred Scouts acting out “America’s Heritage” from colonial times to the present. Patrol activities became standard and for the first time, schedules of patrol activities were computerized. On arriving at the jamboree, each troop received a computer printout of the activities available to its patrols, and activity tickets to go with them.

Past National Committee Chairman George Feil served as the director of the OA Service Corps. Service duties continued as at past Jamborees and included such duties as ushers during arena shows, conducting flag ceremonies, logistics support, aides to personnel, office assistants, program aides and a variety of other tasks.

After the Jamboree, the National OA Committee concluded that the increased involvement by the OA and its leadership in producing a Jamboree had grown to the point that it would not be practicable in the future to hold a National OA Conference in a Jamboree year. 1981 marked the last summer with both a Jamboree and a NOAC. 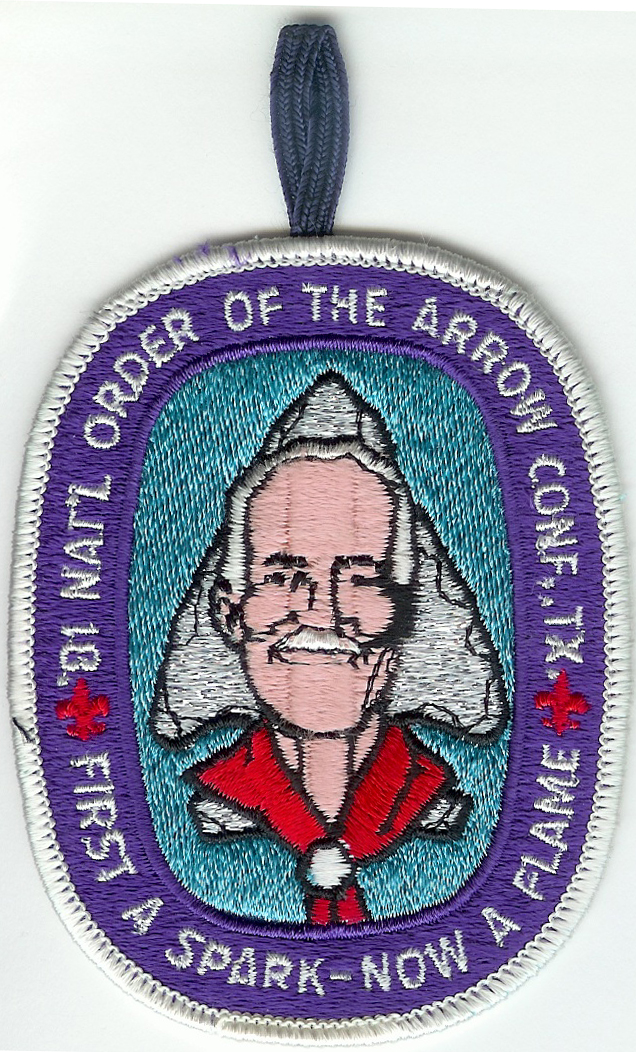