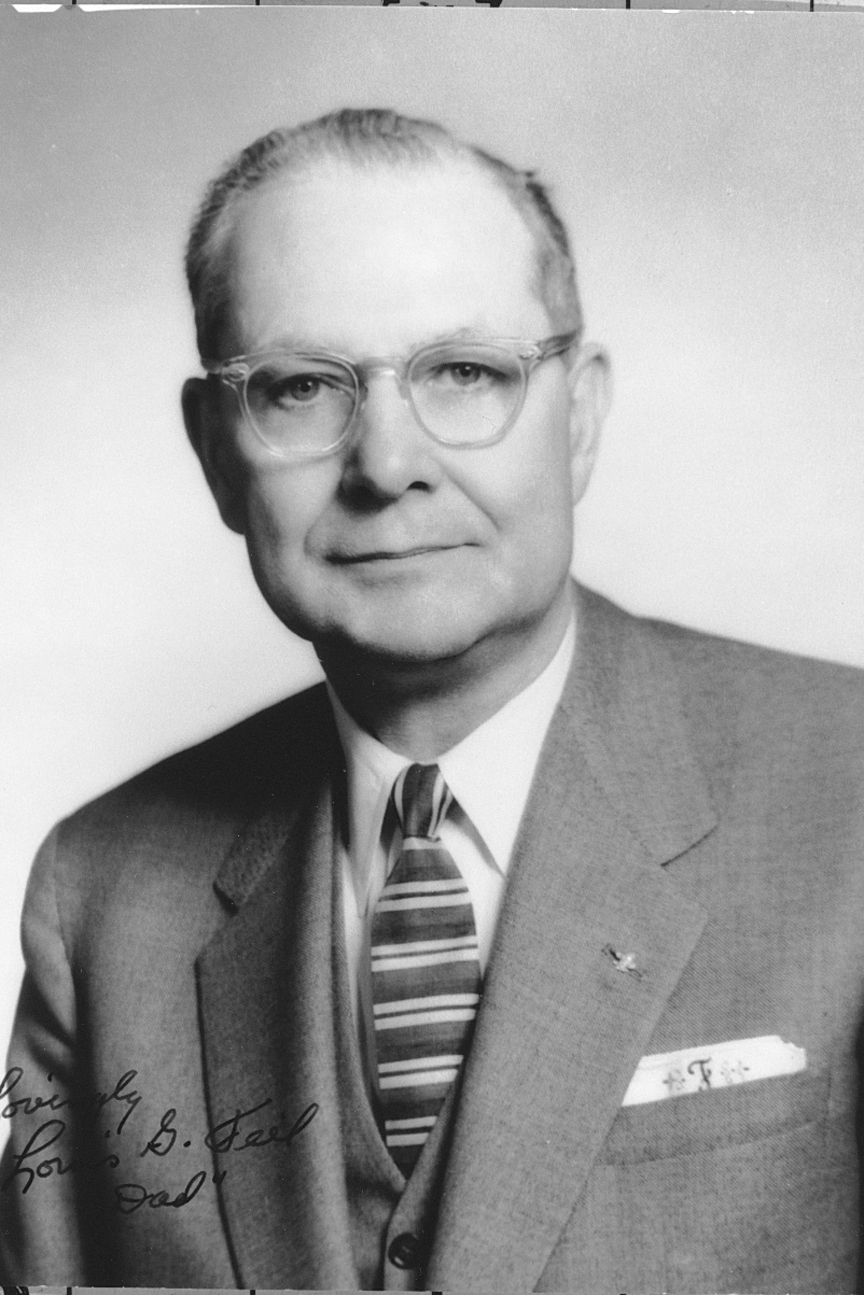 The Feil family of Kansas City, Kansas served the Order of the Arrow for decades. The first member of the family to hold a leadership position was James R. (Jim) Feil. Jim, of Tamegonit Lodge. He was elected in 1953 to serve as National Conference Chief for the 1954 National Conference held in Laramie, Wyoming. For his service Jim received the Order’s Distinguished Service Award in 1956. 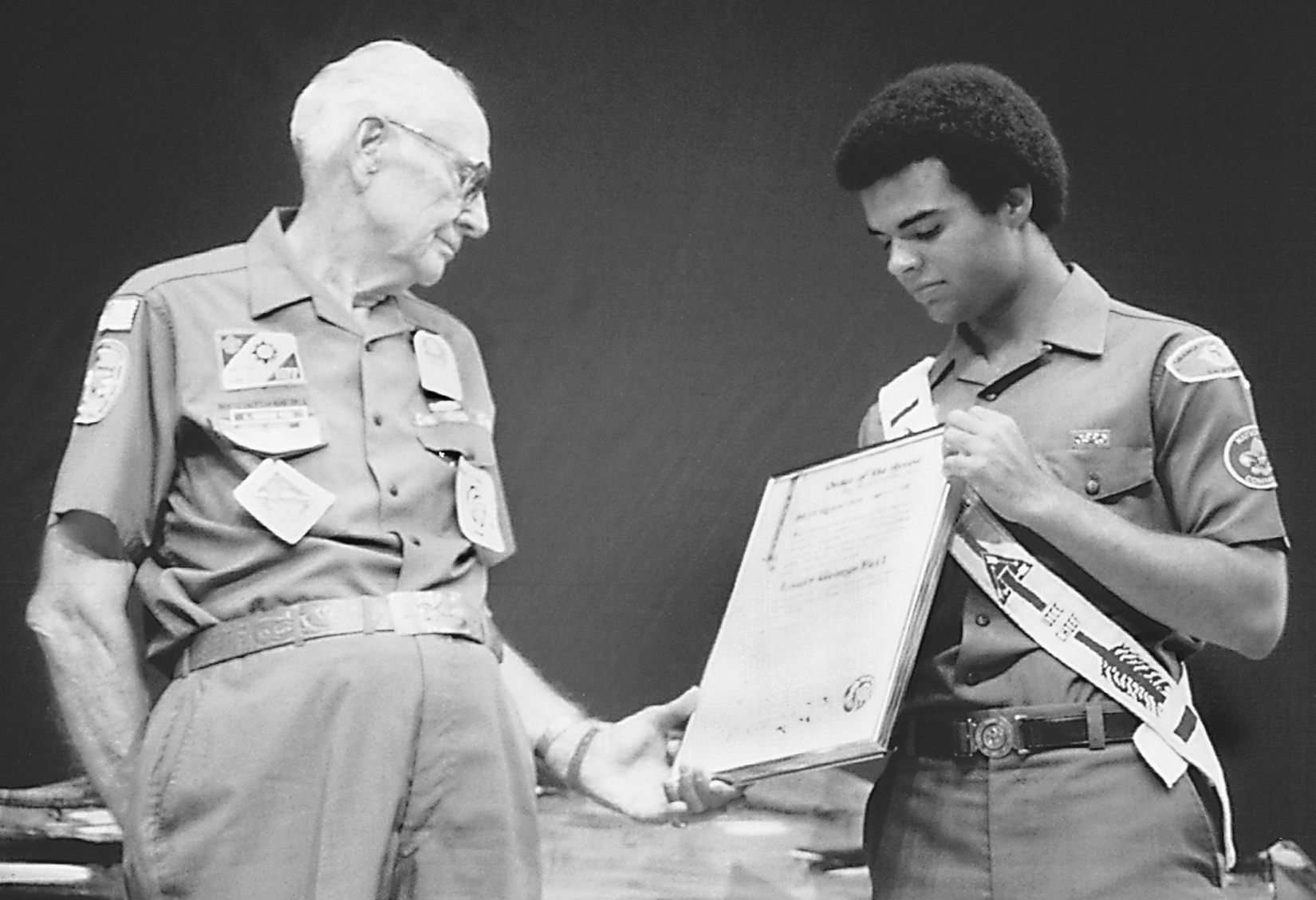 Jim’s father, L. George Feil was appointed to the National OA Committee in 1955. In 1958, George followed his son and received the Distinguished Service Award; the first father / son OA DSA Award recipients. In 1960 George Feil was selected as the fourth National OA Committee Chairman. Feil served in that capacity longer than any other chairman retiring after 18 years in 1978.

During his time as Chairman, Feil’s steady hand guided the Order. Among his and the National OA Committee’s accomplishments during Feil’s tenure:

• Chairman for a record nine NOACs 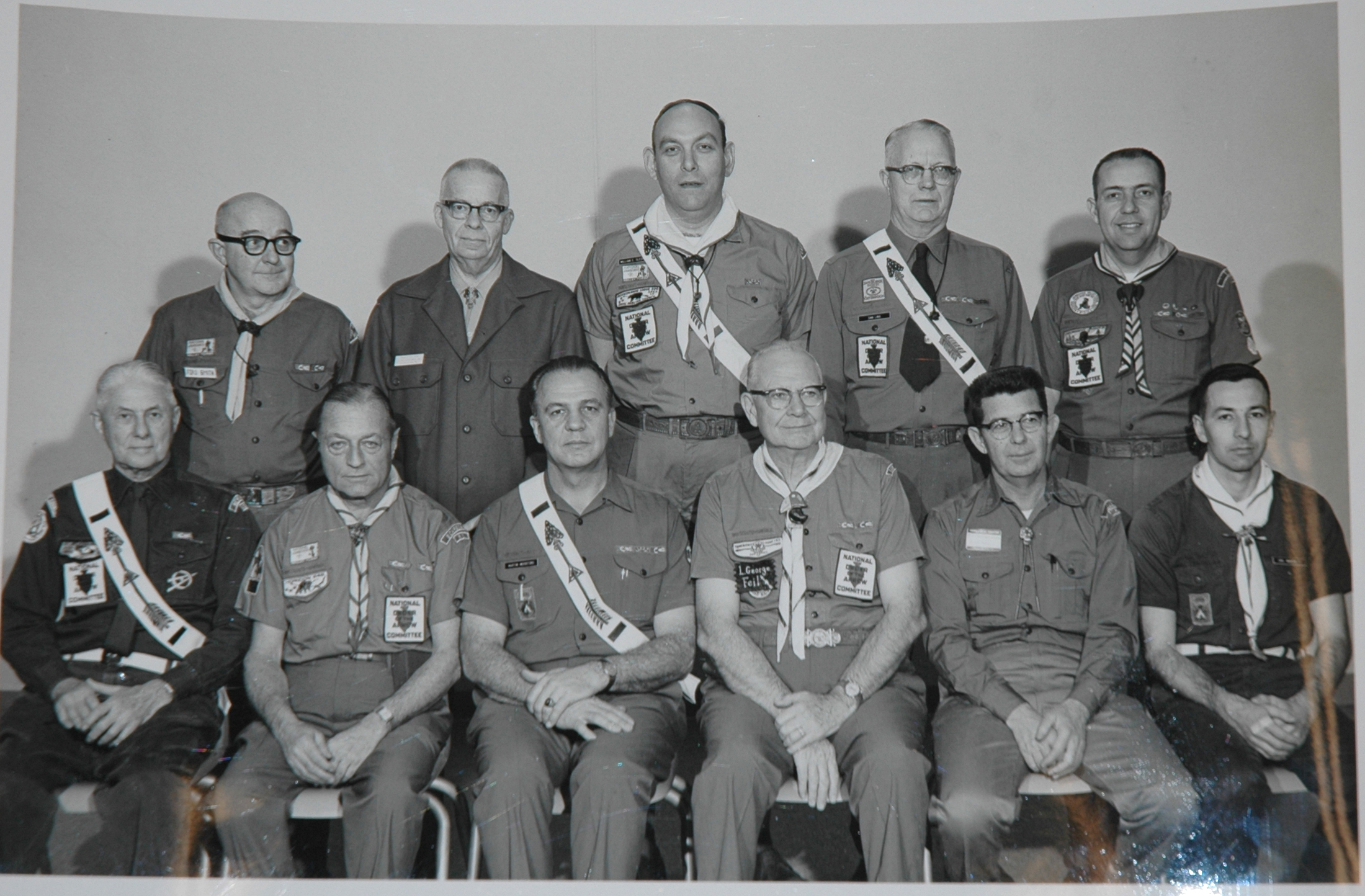 • Chairman for the OA 50th Anniversary festivities and activities

• Led the Order to a self-sufficient financial status 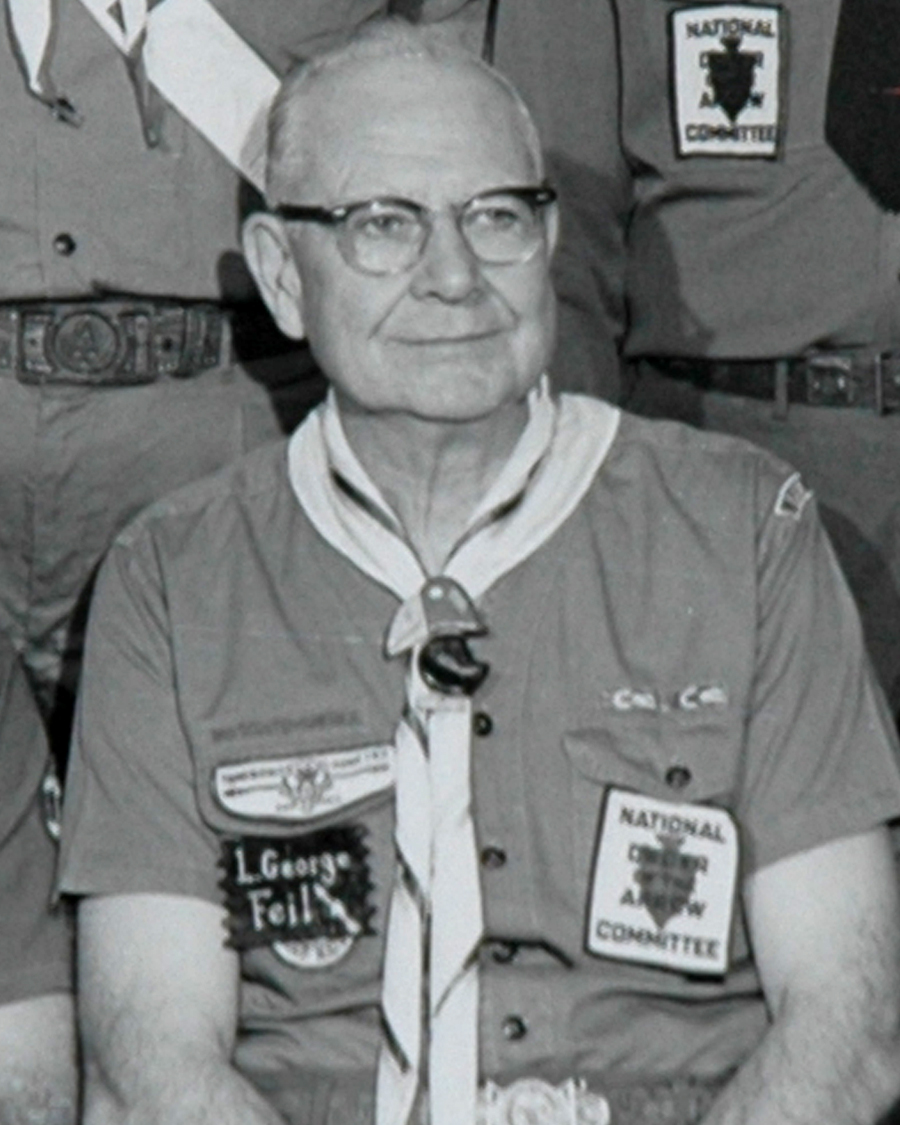 • Chairman for the start of OA Indian Seminars

• Expanded role of the OA at Jamborees

Perhaps Feil’s greatest accomplishment was the establishment of the OA regional structure. This included increasing the number of youth leaders by creating the Region Chief positions, establishment of Regional OA committees each with an appointed Regional Committee Chairman.