In the fall of 1968 Martin Mockford stepped down from the position of National Secretary of the Order of the Arrow. Mockford had served for nearly 10 years in the position, longer than any previous secretary. Mockford was moving on to become Deputy Regional Scout Executive in Dallas, Texas.

Mockford’s replacement was David J. Boshea. Boshea was coming into the position with the most professional Scouter experience of any new National Secretary. Boshea had been a professional for 18 years and was serving as an Assistant Borough Scout Executive in the Greater New York Councils. Boshea served as National Secretary for five years. 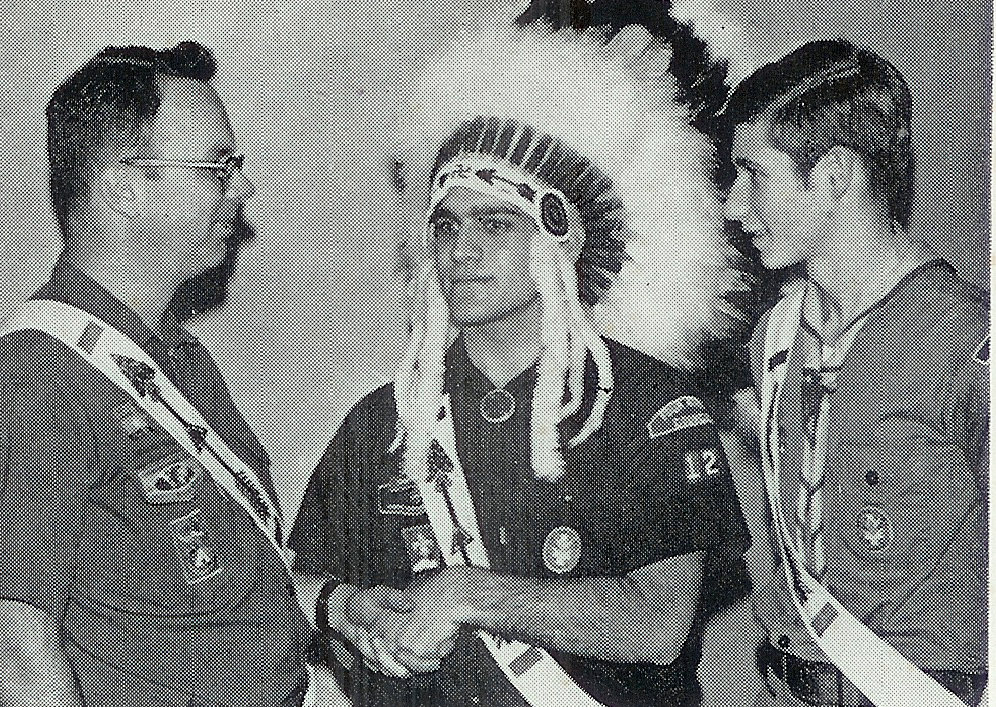