On December 1, 1958 Phillip W. Robins accepted a District Executive position with his hometown Portland Area Council. Robins had served the Order and the National OA Committee for five years, the longest tenure of any previous National Secretary. Martin Mockford replaced Robins effective February 1, 1959. Mockford had previously been an Assistant Scout Executive for Golden Empire Council in Sacramento, California and had a long resume of Scouting volunteer and professional service. 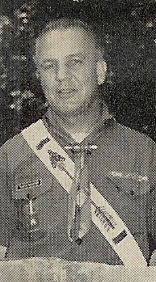 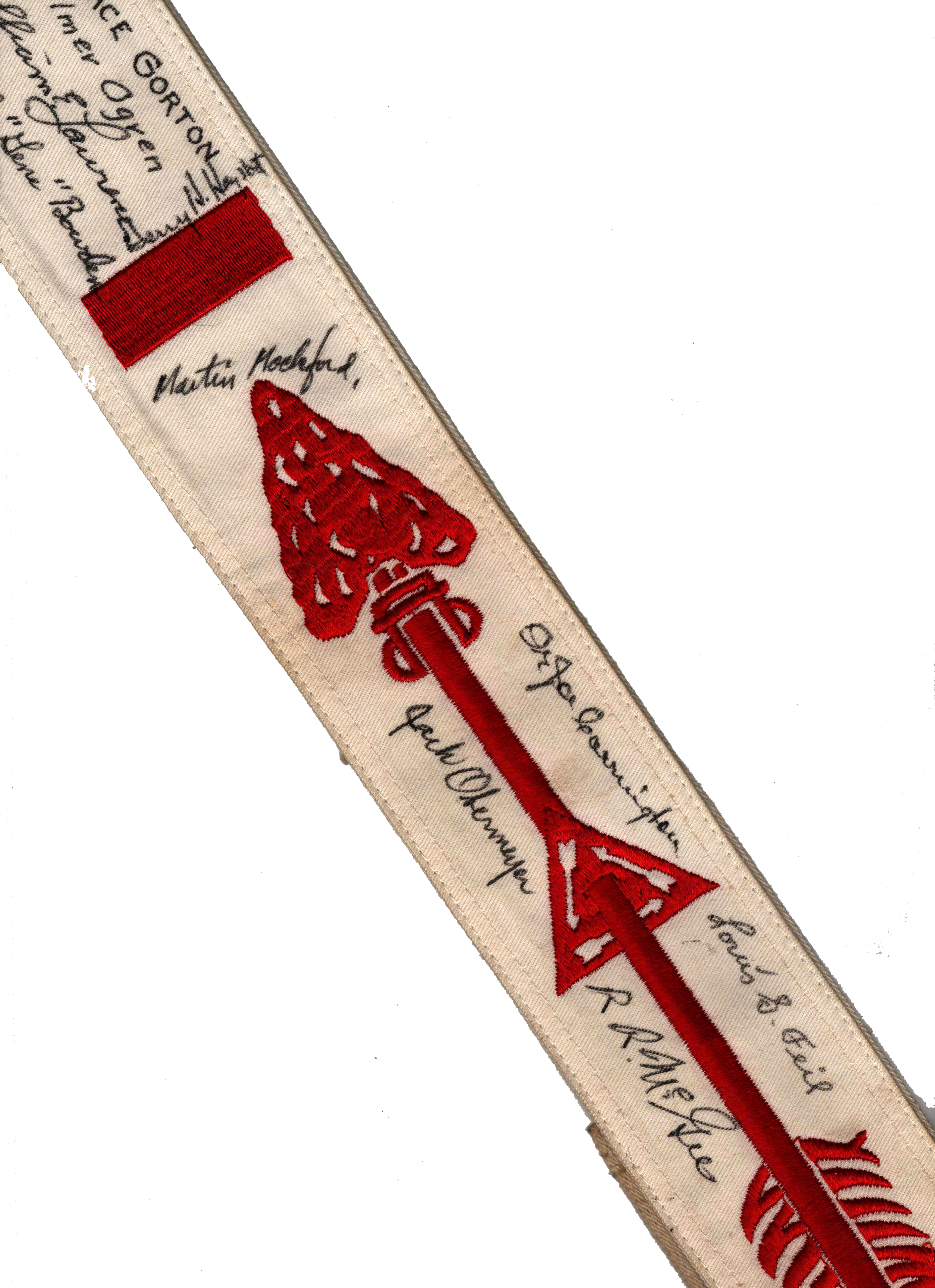 Mockford was not in his early twenties and was a seasoned professional. His official BSA title was more than just National Secretary for the OA. The job title had been elevated to include Assistant National Director in the Camping Service. The position was more than just a clerical position. The job now included supervision of lower level clerical employees working on OA affairs and Mockford was qualified to be more a partner rather than an assistant to the National OA Committee.