Ronald J. Temple has been a lifelong educator and Scouter. An African American, he grew up in Chicago and worked at Camp Owasippe for several summers during the late 1950s-early 1960s. He earned the Explorer Silver Award as a youth and was an active Arrowman, receiving the Vigil Honor in 1960 with the name “The Seeker”.

Temple served as an area chief and had the fortunate opportunity to attend the 1960 National Planning Meeting. At that meeting Ron Temple was elected by his peers to serve as National Conference Chief for the 1961 National Order of the Arrow Conference (NOAC). 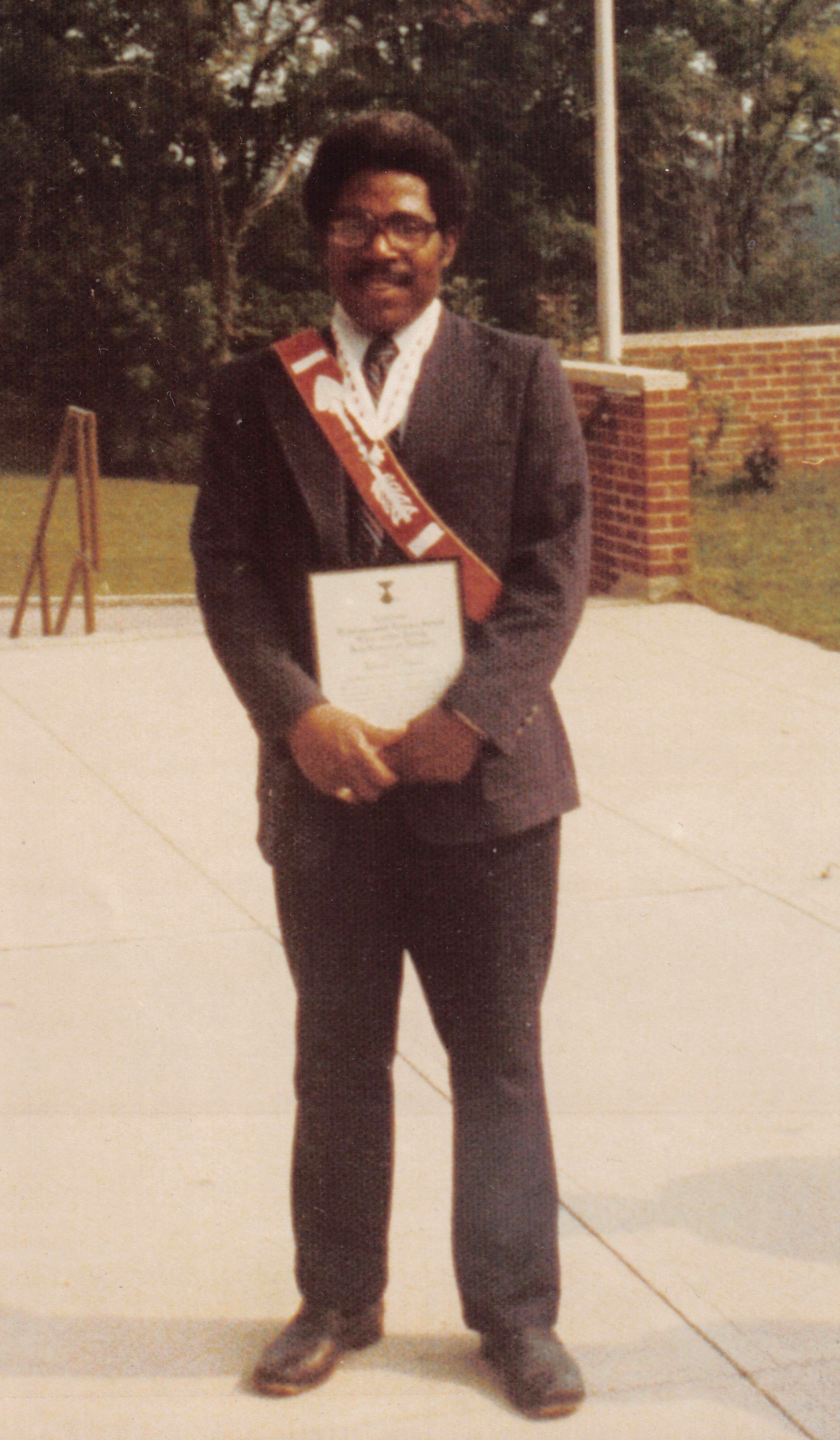 This was a significant event for the Order of the Arrow and the BSA. In 1960 segregation was de jure (by law) in the South; the Civil Rights Act was still over three years from enactment. The Order’s youth had selected Ron Temple to be their national leader.

Temple graduated from Eureka College in Illinois and as he continued his educational pursuits he remained active in Scouting as an adult volunteer. While living in Cincinnati, Ohio he was conferred the Distinguished Service Award in 1975. Professionally he has been a college educator and administrator. As a teacher of American urban history his expertise has been a great benefit serving as a member and Chairman of the National Urban Emphasis Committee, which focuses on Scouting units in inner city demographics.

Professionally Temple has been an administrator serving at the University of Cincinnati and as the Chancellor of the City Colleges of Chicago, which consists of seven colleges and was the second largest of its kind in the nation.

Temple was appointed to serve on the National BSA Executive Board in 1994 and on the Program Group Committee. He currently serves on the Chicago Area Council Executive Board. Temple is also a recipient of the Silver Beaver and Silver Buffalo Awards (1998).