For the fifth time the OA returned to its most familiar setting for Conferences, Indiana University, for the NOAC celebration of the 50th Anniversary of the Order of the Arrow. A record 4,237 delegates representing every state in the nation attended the Conference. There were greater than 1,000 Arrowmen more in attendance than any previous Conference. The fitting theme for the conference was chosen from the Ordeal Honor ceremony, “Mindful of our high tradition.” 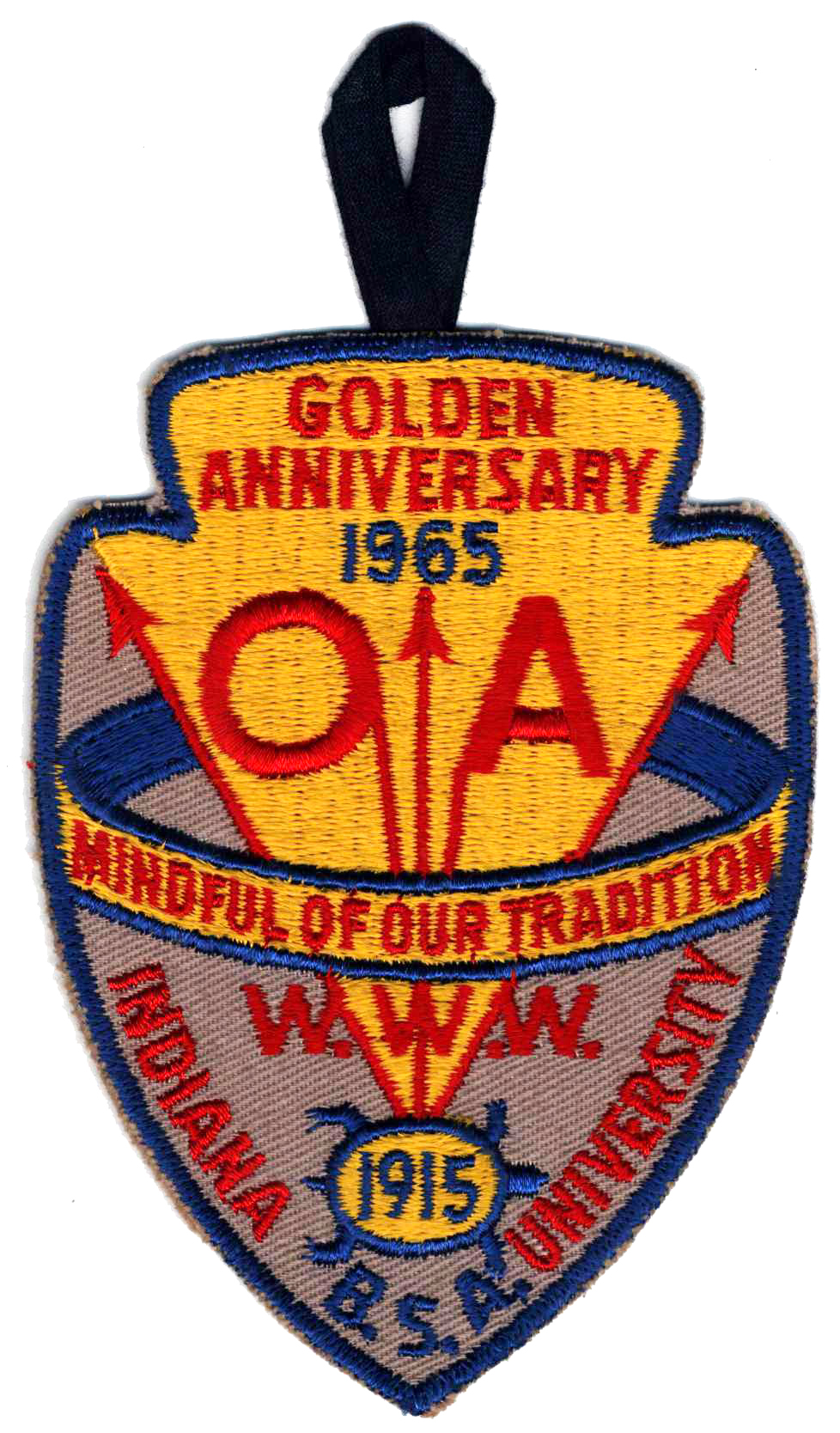 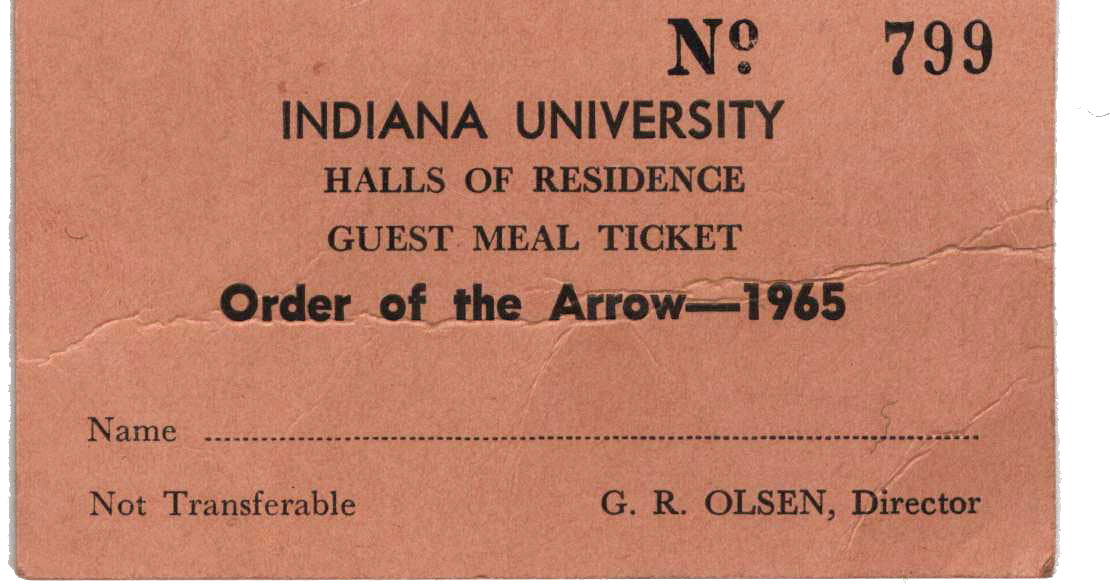 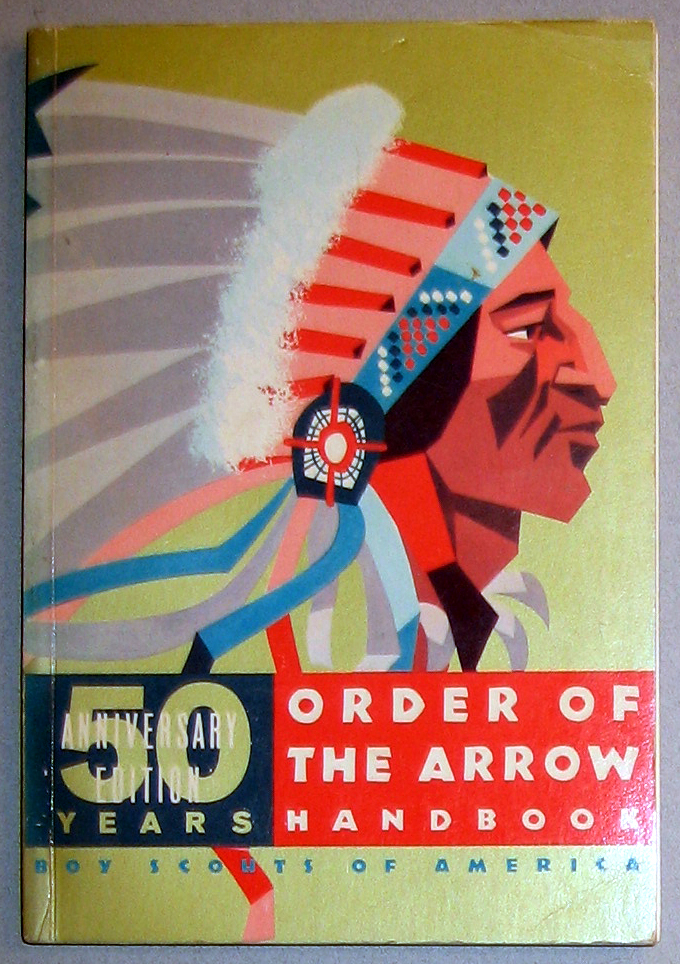 Like past NOACs, there were dance competitions, athletic contests, patch trading, fellowship and the presentation of the Distinguished Service Awards (DSA). Training was again one of the primary activities of the conference. The closing session ended with Goodman in his usual role of giving the final challenge to the Arrowmen. Goodman’s challenge was simple.

Arrowmen must carry the Order through its next fifty years. 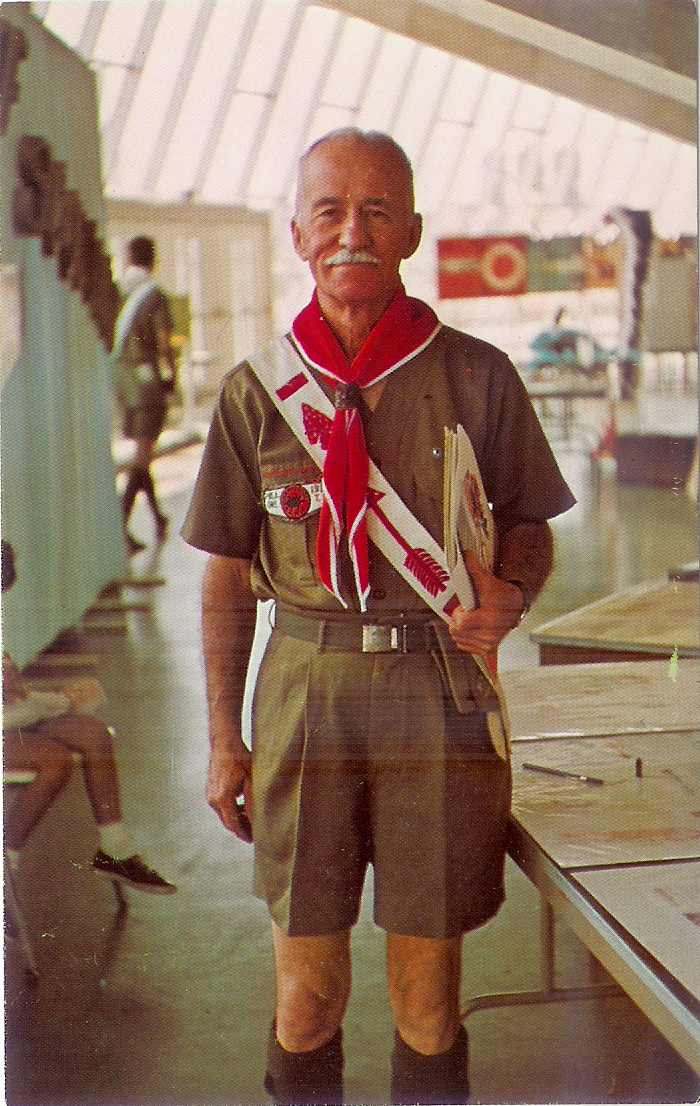