1998 National Order of the Arrow Conference

The last National OA Conference of the 1900s was held at Iowa State University, in Ames, Iowa. It set a new record for delegates. For the first time a NOAC had over 7,000 Arrowmen in attendance with a tally of 7,043. The Conference theme, “Memories of the Past, A Vision for the Future” was the subject of the opening show which included a moving dedication to 1997 National Vice Chief Josh Sain who had been killed in an automobile accident while in office. 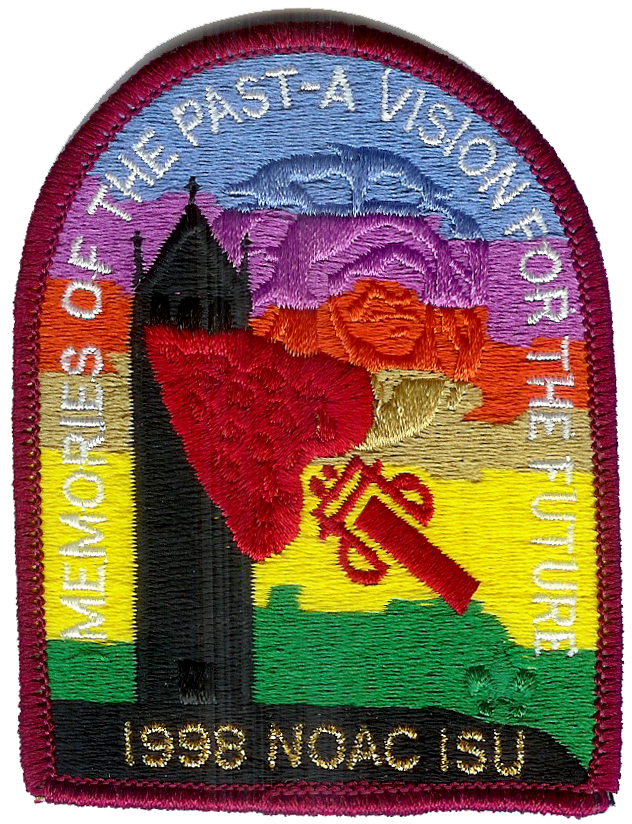 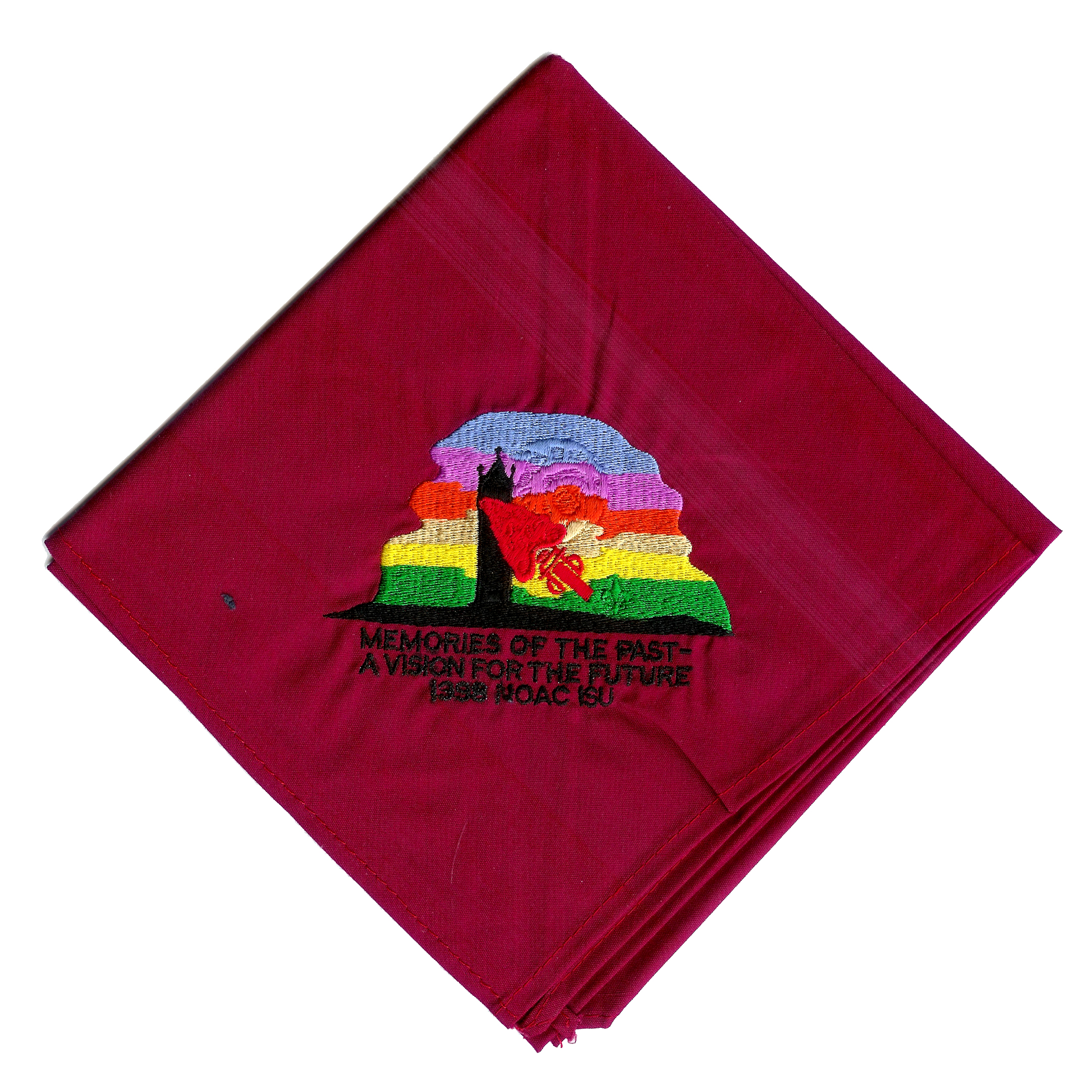 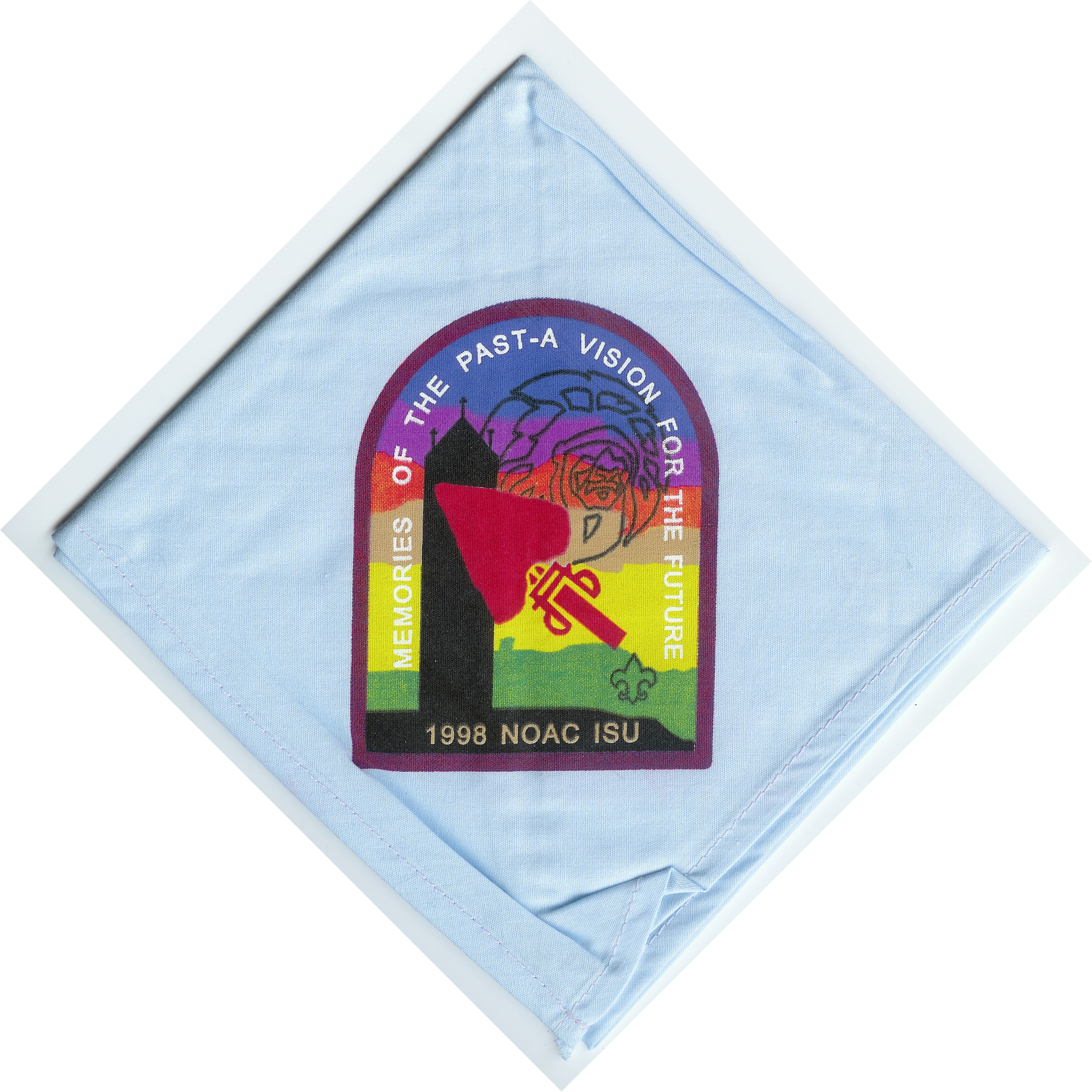 It also included for the first time a National Convention of Lodge Chiefs and Advisors. This was to exchange ideas and learn about upcoming national OA programs. The plan was established that they would come together again in 1999 at Colorado State University for a Leadership Summit.