1961 National Order of the Arrow Conference

For a fourth time the Order returned to Indiana University for the 1961 National Order of the Arrow Conference. A record 2,800 delegates attended training classes, participated in campcraft and joined in fellowship. The Conference theme was, "Weld Tightly Every Link – Brotherhood – Cheerfulness – Service – Camping".

Making a return to the Order of the Arrow was Co-founder Carroll A. Edson. Edson had last participated in the OA in 1933. Dr. Goodman brought Col. Edson back. Edson had been involved in a non-Scouting career in the time following World War II. 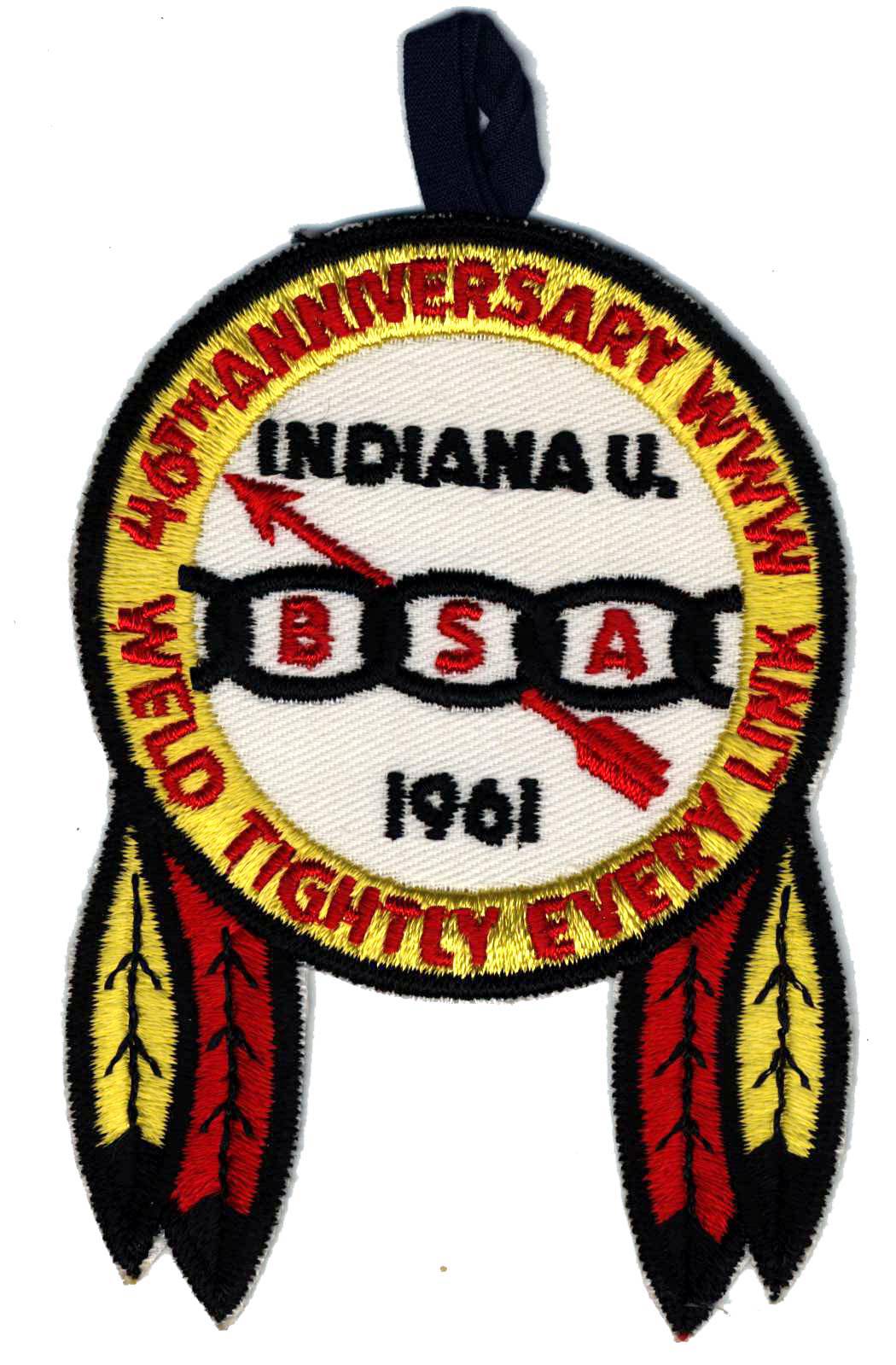 Arrowmen flocked to finally see the two founders together. The number one prize was to obtain their signatures on an OA sash. Anytime, anywhere the two Founders stopped together, whether it was a campus bench or a sofa inside a dorm, a line would immediately form and Goodman and Edson would cheerfully oblige and sign sashes. This tradition lasted until the last Conference they attended together in 1979, although the opportunities became limited in the latter years. 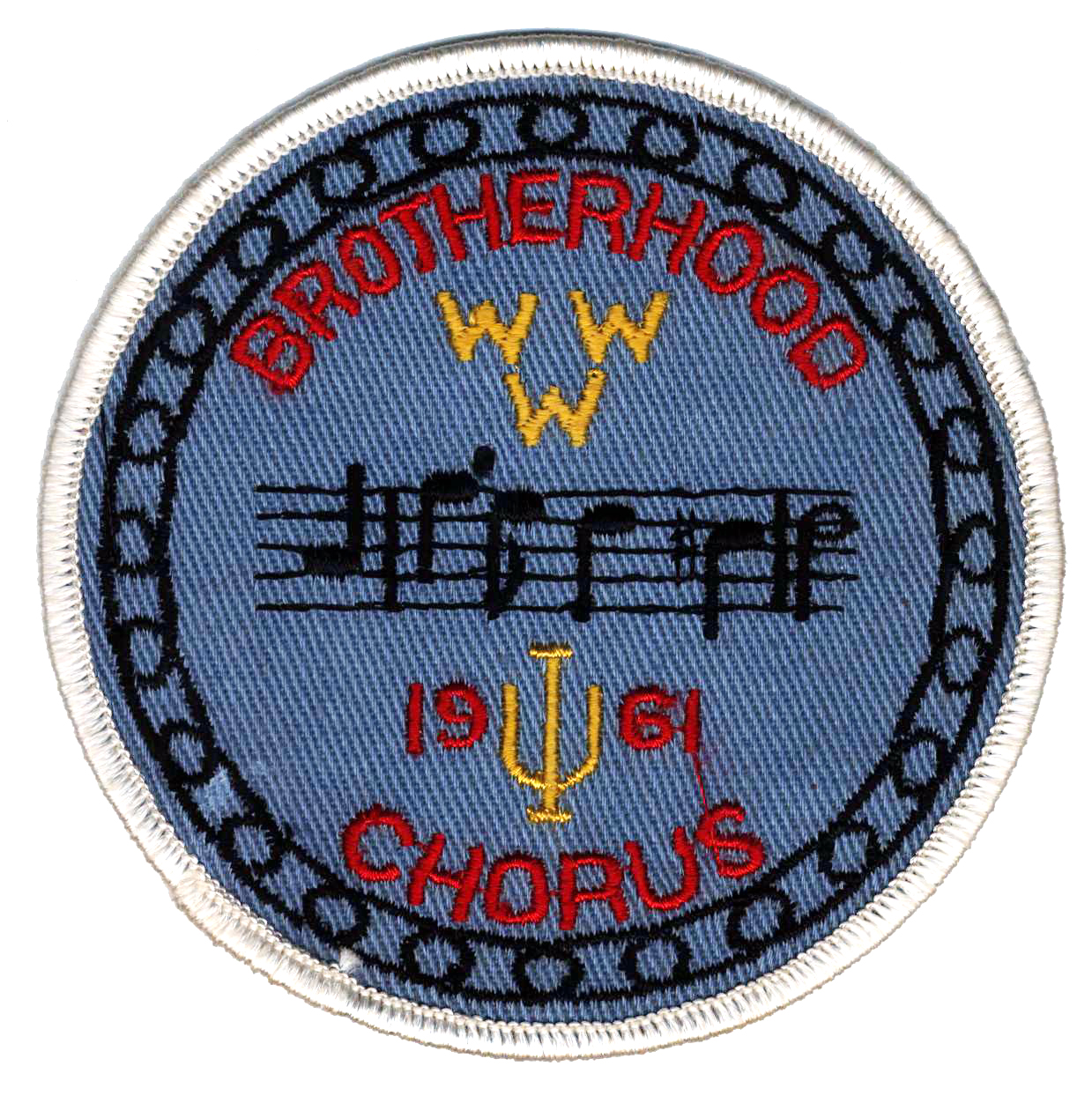 The Conference Committee of Area Chiefs challenged the Arrowmen to Build, Serve and Achieve. The Distinguished Service Awards (DSA) were presented. Goodman again gave the final challenge to the assembled Arrowmen. 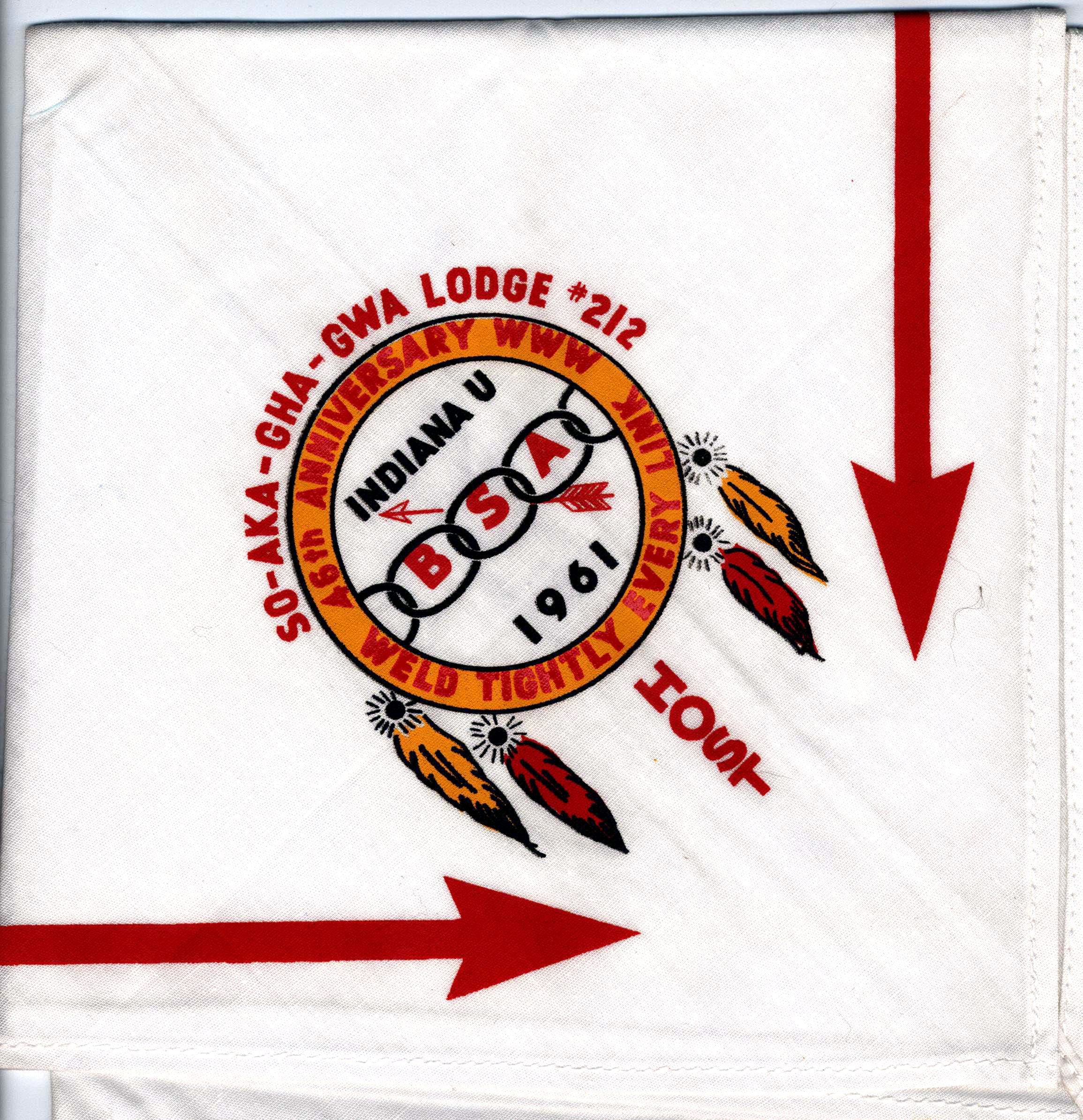 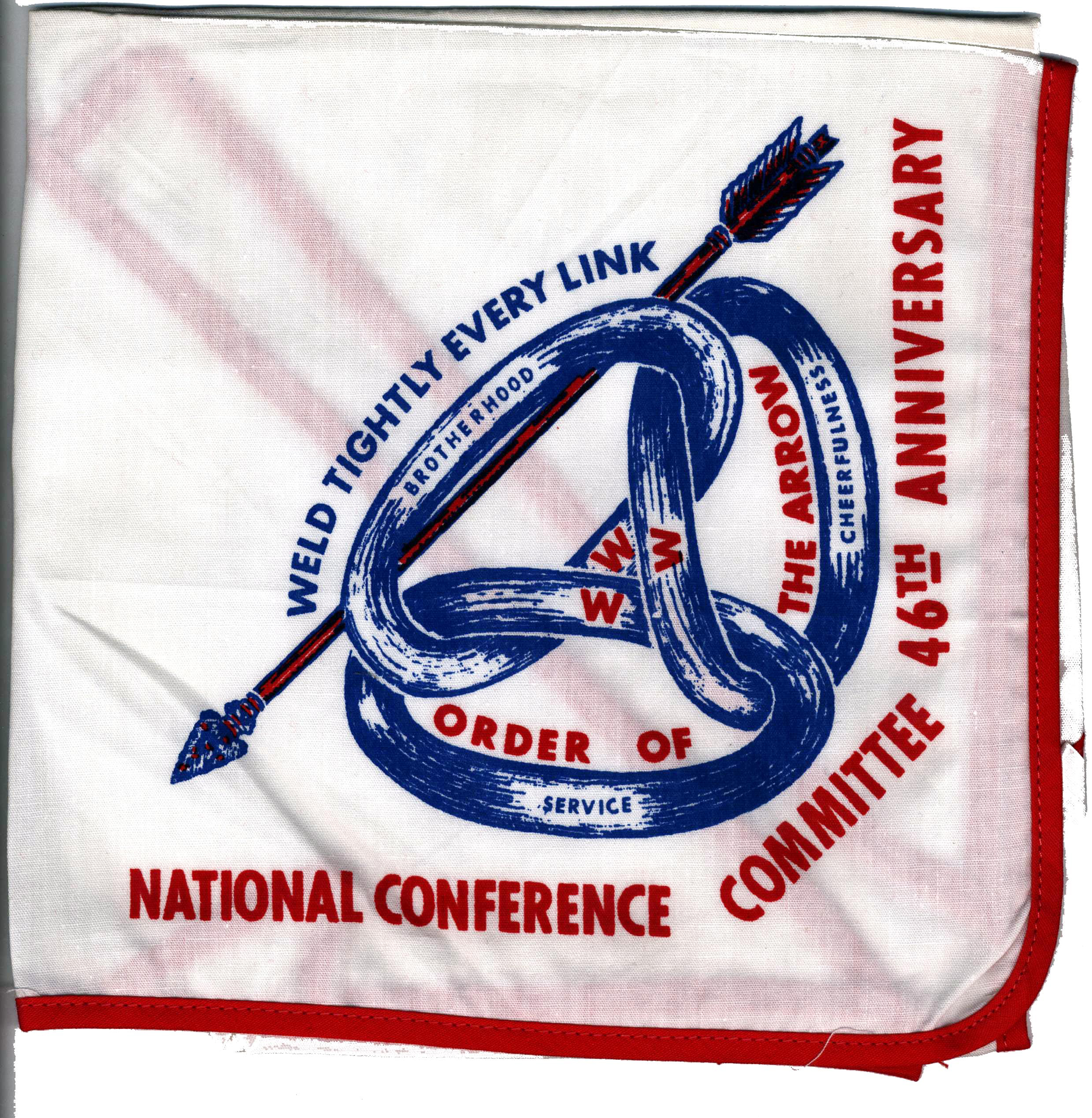 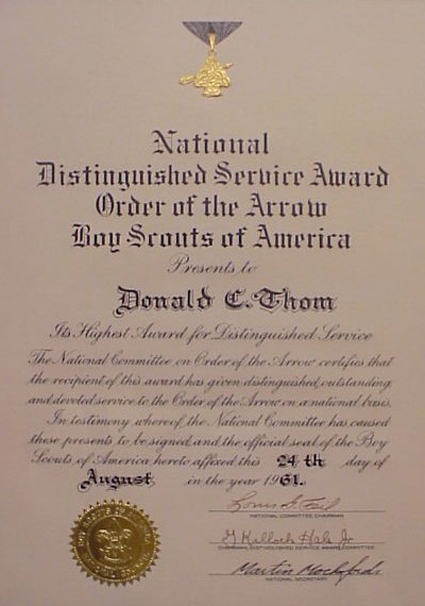