1956 National Order of the Arrow Conference

The OA returned to Indiana University for a third time. So-Aka-Gha-Gwa Lodge served in its familiar role as host lodge. The official delegate count of 2,201 was a single delegate more than the record from the 1952 Conference. The 280 lodges in attendance was easily a record surpassing the 1952 total of 210 lodges. This was the second Conference with a theme, “Arrowmen! Lead in Service to God and Country” (often shortened to the verbiage on the Conference patch, “Service to God and Country”.) 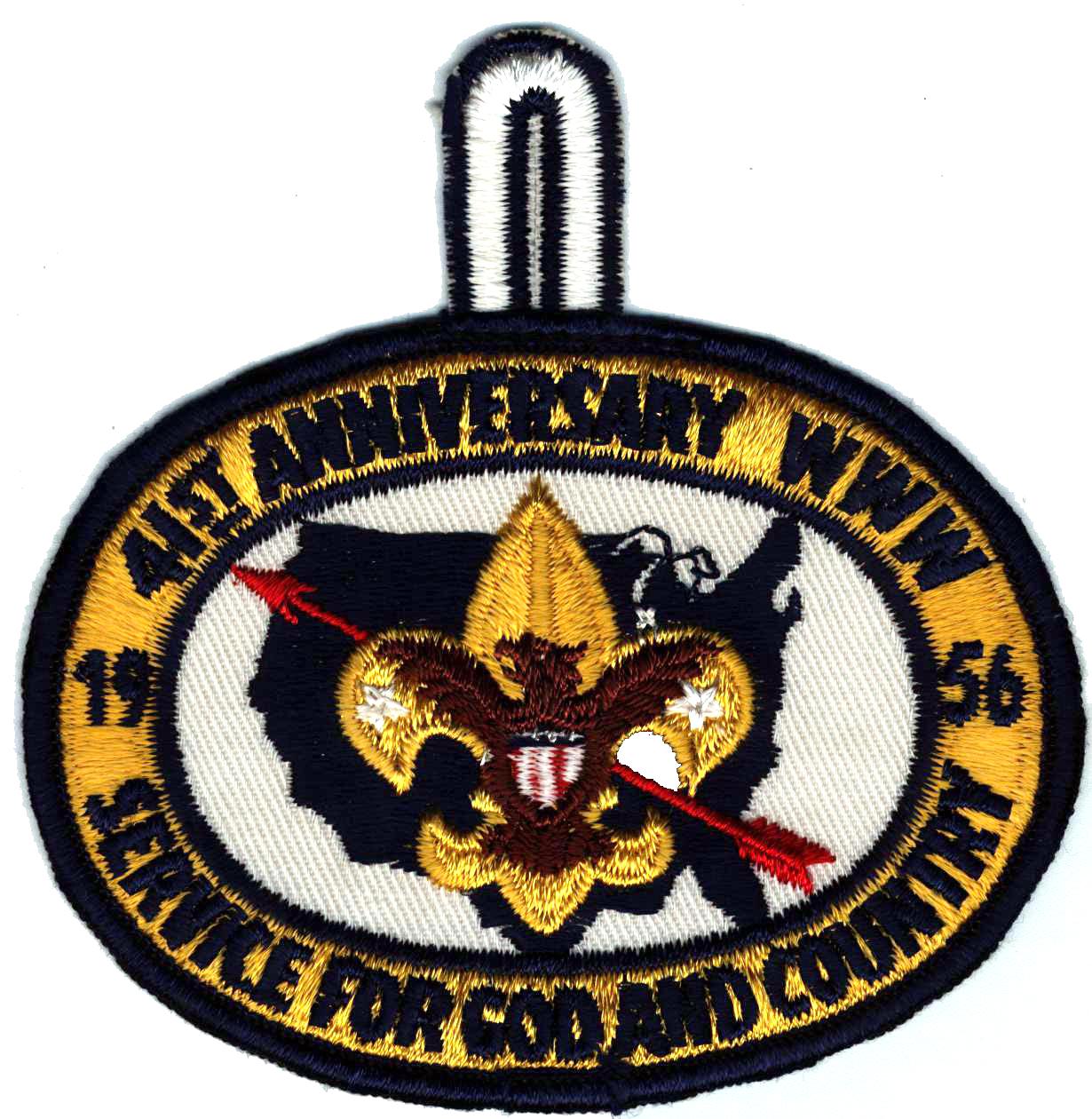 Highlights at the Conference included an address from Chief Scout Executive and Second Grand Lodge Chieftain Arthur A. Schuck.

On a somber note, a special memorial was dedicated to the memory of H. Lloyd Nelson. Instead of the traditional flowers, the dais was surrounded with headdresses as a special honor to a man who dedicated his lifetime to serving his beloved Order.

There were four group session discussion periods. The dance competiti 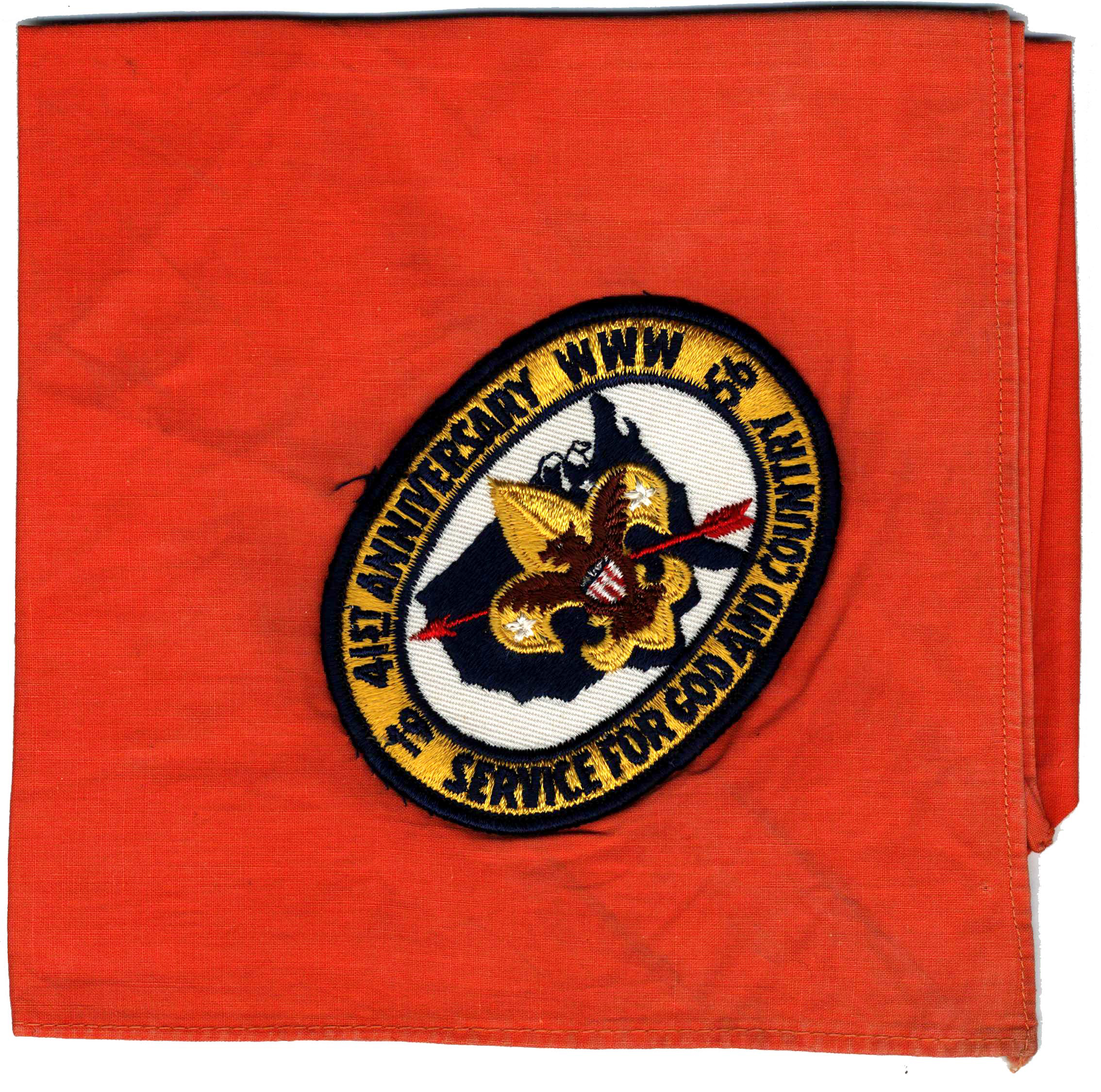 on and subsequent barbecue drew some 5,000.