1952 National Order of the Arrow Conference

The 1952 NOAC was called the “37th Anniversary Meeting”. For the first time the term Conference is used often to describe the event. The first documented usage of the phrase “National Order of the Arrow Conference” is in a letter following the event written to the National OA Committee by LeRoy Kensrad of Hyas Chuck Kah Sun Klatawa Lodge, Portland, Oregon. 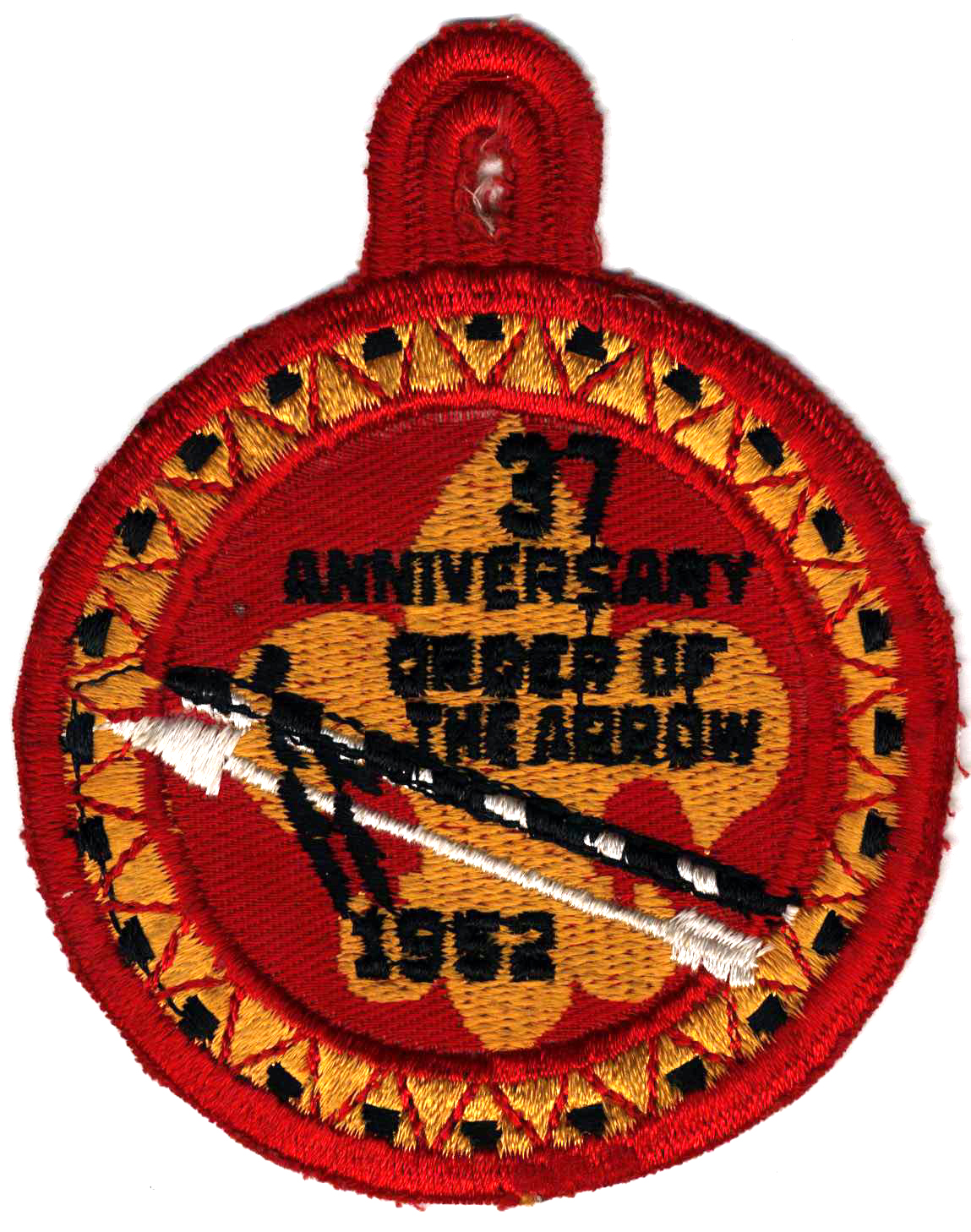 The Conference was held at Miami University, Oxford, Ohio. Michi-Kini-Kwa Lodge was the host lodge. The 2,200 attendees (2,095 delegates) doubled the size of any prior meeting, as did the 210 lodges representing 37 states. National Committee Chairman H. Lloyd Nelson reported that there were now 427 lodges (about four-fifths of the councils) and nearly 50,000 active Arrowmen.

The 1952 conference had the first daily 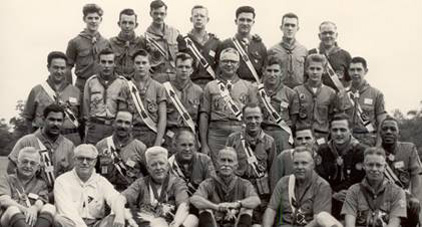 newspaper, called the Totem Talks and the introduction of the National Brotherhood Chorus. The Conference featured a display center that featured exhibits from local lodges that displayed headdresses and regalia. White Panther Lodge, Clarksdale, Mississippi won a special award for their entry. Other exhibitors were J.E. Caldwell jewelers and BSA National Supply.

At the closing show the OA presented the Distinguished Service Awards.