Regional training conferences in the 1960s laid the foundation for the eventual establishment of the National Leadership Seminar (NLS) program. Formal planning for the NLS program began in January 1976 when an idea by youth National Chief Brad Haddock under the mentorship of Chairman Geoge Feil was presented. The primary focus would be on the lodge key three, with section officer involvement. Lodges would be able to participate at least once every three years. It took two years of planning to complete the seminar syllabus and administrative guide. 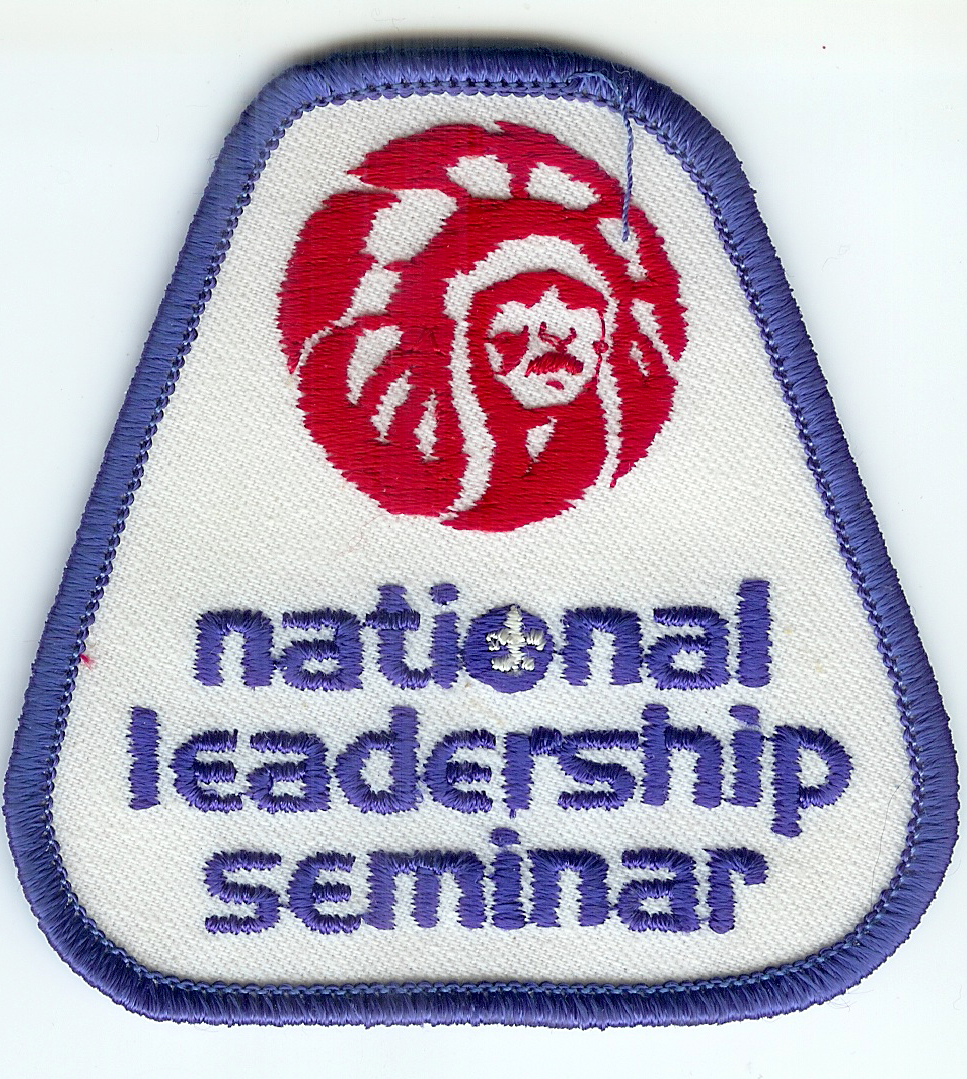 The program was announced at the 1977 NOAC and was introduced in 1978.

A total of nine seminars were held in almost all of the regions during the first year and it was very apparent from the beginning that NLS would have a tremendous positive impact on the operation of lodges. By the end of 1979, the program was in full swing with over 1,800 Arrowmen from 354 lodges having participated.

Though the format and training topics would change over the years, this signature training course has proven to be one of the most significant programs as a vehicle for cohesion and raising the standards of the Order.