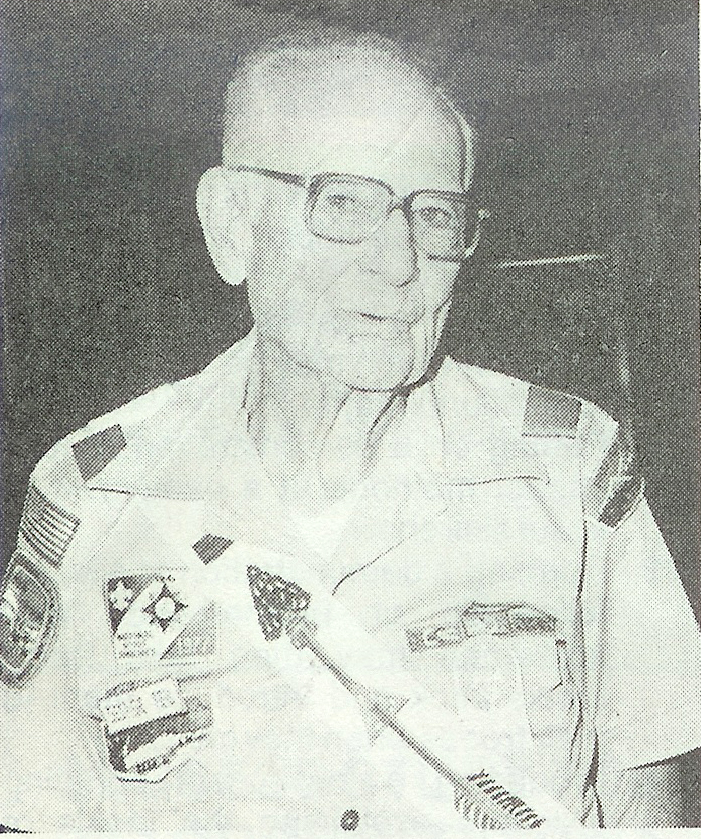 On May 26, 1985 the Order of the Arrow lost one of its greatest supporters and tireless leaders, George Feil. George Feil first joined the National OA Committee in 1955 and became Chairman in 1960. He served as Chairman for 18 years, longer than any other Chairman. He became the Chairman of the first Founder’s Advisory Committee and continued his 30 years of service on the national OA level.