The Elangomat Program is Adopted as Part of the Ordeal, August 1981.

The Elangomat system for the Ordeal was introduced at the 1975 National Order of the Arrow Conference (NOAC) as part of the Inductions Enrichment Program. At the time it was a highly controversial method for not only managing candidate work groups during Ordeals, but also seen by some as “watering down the Ordeal challenges.” 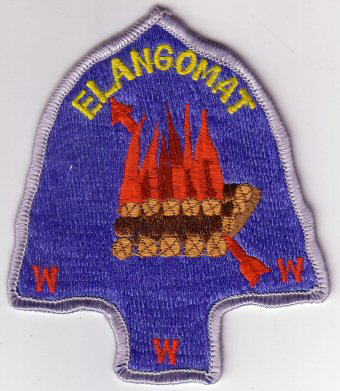 By the time of the 1981 NOAC, Elangomat Ordeals were far less controversial.

The Ordeal Ceremony pamphlet was replaced by the Manual for the Ordeal – and for the first time the proper procedures for conducting the Order of the Arrow Ordeal were described in detail.

Much of this was based on the simple concept of the point of the Scout Law to be “friendly” – a friend to all and a brother to every other Scout – even, or especially, during the 24 hours of the OA Ordeal experience.