William A. Stumpp was always called “Chief”. Chief Stumpp was a long serving Scout Executive in the Greater New York Councils for The Bronx. He also was Camp Director at Camp Ranachqua, a camp along Kanawaukee Lakes. From that position Chief Stumpp initiated many lodges into Wimachtendienk including founding the Order's fourth lodge, Ranachqua Lodge, in 1920 to serve his own council. Stumpp is credited with starting more lodges than any other Arrowman by spreading the word to the camps around Kanawaukee Lake. Among the lodges Stumpp is credited with starting are Cowaw, Wawonaissa, Pamrapaugh, Chappegat and Shu Shu Gah lodges.

In 1923 Stumpp was elected the third Grand Lodge Scribe. During his term in 1924 he created what is known today as the National Bulletin. On October 31, 1924 Stumpp became the 31st Third Degree (Vigil) honor member. Stumpp’s Vigil name meant “Singing One”. In 1926 Stumpp became the sixth Grand Lodge Chieftain of Wimachtendienk. 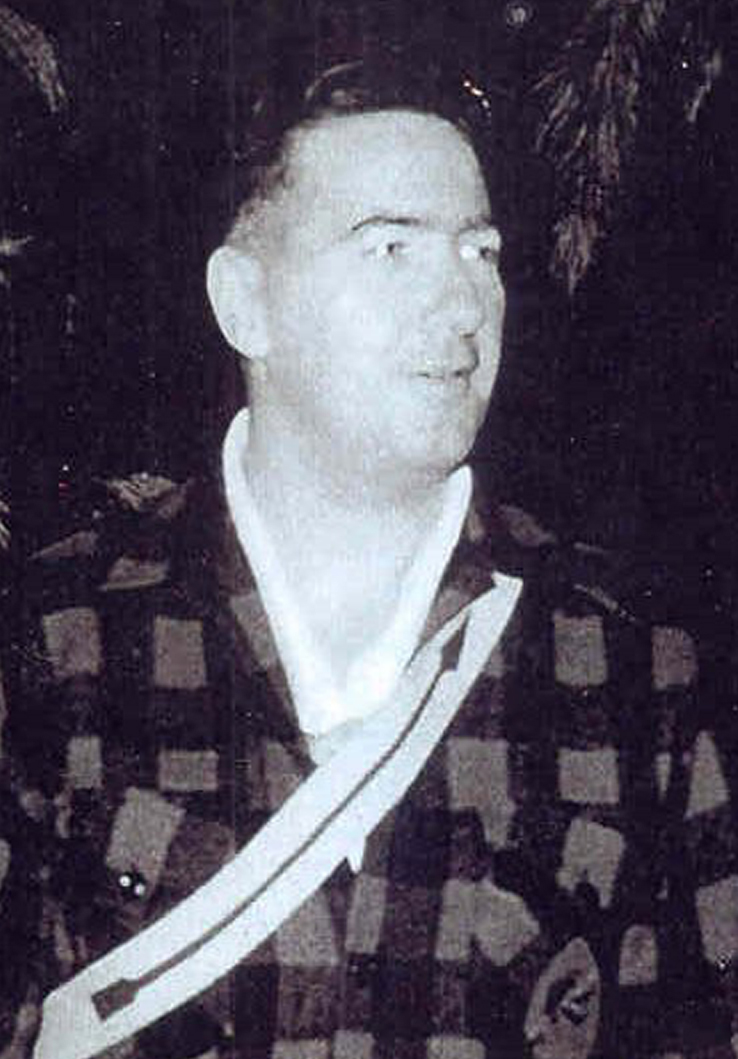 While speculation has often been that Stumpp was called “Chief” because he had been a Grand Lodge Chieftain, or long serving Scout Executive or Camp Director, but none of these was the reason. Chief Stumpp was called “Chief” because he was, and always will be, the longest serving lodge chief in the Order’s history. Stumpp became the first chief of Ranachqua Lodge in 1920 when the lodge was formed. That was the custom of the day that the Scout Executive as Supreme Chief of the Fire was often the chief of the lodge. However, long after Scout Executives gave up the position and let other, typically young men, serve as lodge chief, Stumpp continued holding that office. Stumpp finally stepped down as lodge chief of Ranachqua Lodge in 1949 after serving for 29 years. Stumpp was forced to step down after the OA became an official BSA program and adults could no longer serve as lodge officers.

Stumpp was acknowledged for his years of service in 1940 at the National Meeting when he was awarded one of the inaugural 11 Distinguished Service Awards. His certificate recognized Stumpp for his “wise discretion” and “forceful perseverance.” 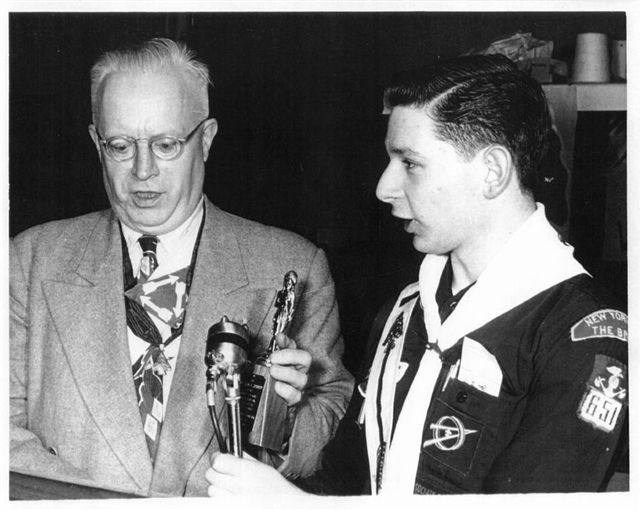