On May 16, 1974 National Executive Secretary David “Dave” Boshea was promoted to National Field Representative, East Central Region. Boshea was a tireless enthusiastic popular National Secretary for the OA. Due to financial restraints affecting the BSA the new Secretary did not take over until October 1, 1974. 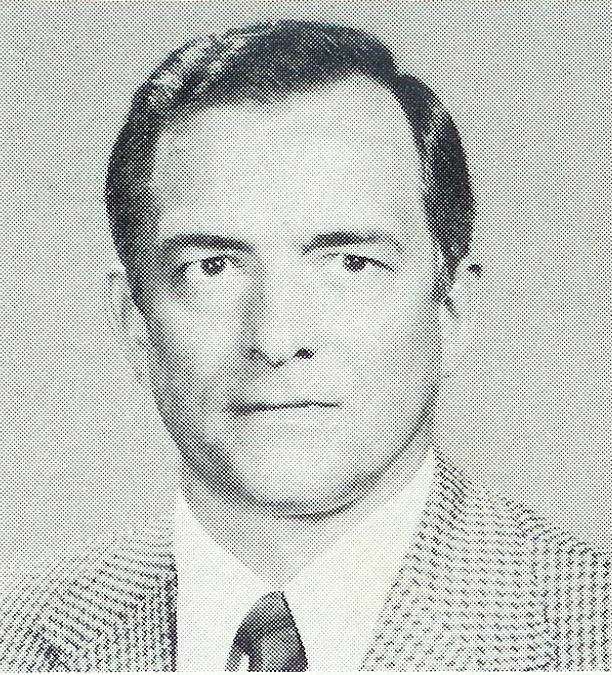 he new Executive Secretary, William “Bill” Downs, had previously worked for Boys Life. Downs was a lifelong Arrowman having been inducted in July of 1941. He would set a new standard for tenure in the office serving for the next eleven years.