In May of 1970, George Chapman passed away. Chapman was inducted August 13, 1915, a charter member of Wimachtendienk. During the first membership meeting of the WWW, Chapman as a youth became chairman of the constitution subcommittee as well as the overall organization committee. He became the first chief of Wimachtendienk in 1916, helping to lay the foundations for the Order of the Arrow (OA).

Honor recipient on November 5, 1921; his Vigil Honor name “Netami” translates to “The First” as a tribute to his place as the first chief and first youth leader of WWW.

On December 27, 1942 Chapman was appointed to the post of National Vigil Honor Secretary, responsible for keeping all Vigil Honor records. H 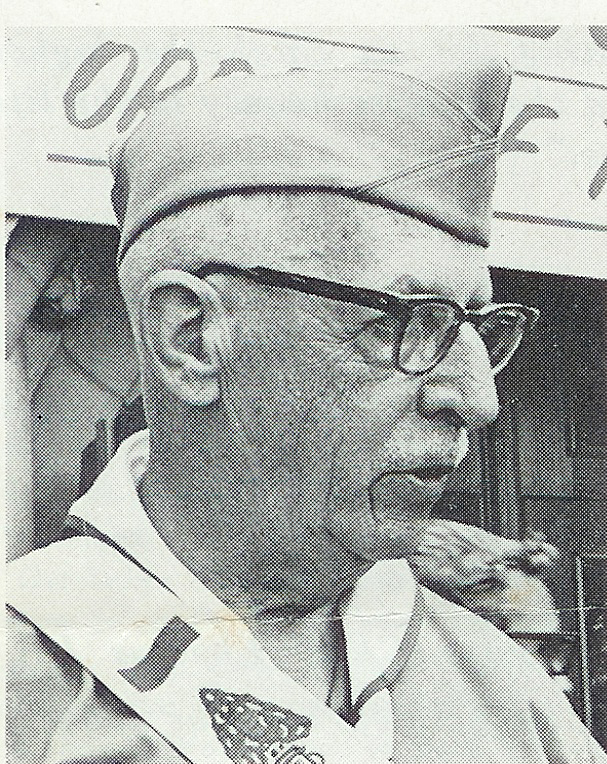 Award (DSA) in 1946 and served the National OA Committee for decades.