In 1922 the BSA was 12 years old. It was still a young organization. To improve the Scout program and to train the professional corps, the BSA held Biennial National Meetings of Scout executives. In September 1922 the Scout executives gathered at the Blue Ridge Assembly near Asheville, North Carolina. During the meeting the Camp Commission released a report that raised concern about fraternal and secret organizations at Scout camps. The unease was understandable. There did exist secret societies at the time that were not in keeping with Scouting principles. Some groups involved cliques, undemocratic principals and even overtly racist foundations. So it was not unreasonable for Scout executives to have apprehension about secret societies operating in their Scout camps. The result was a motion to pass a resolution “that camp fraternities be discouraged in connection with Boy Scout camps”.

The existence of Wimachtendienk was potentially in peril. Goodman was first to rise and be recognized in opposition. He knew the great benefits possible from camp societies and told the assembled executives how a camp fraternity could “further emphasize the Scout principles and ideals in the life of boys.” He cautioned those in attendance that were unfamiliar with such groups to not automatically reject them.

Then Edson rose in defense of our Order. He said,

…for some eight seasons now I have been connected with a camp honor society which has proved of such wonderful help in the council where it was first started that it has since been organized in…other cities as well, where it is proving equally valuable.

He went on to state that,

This organization is a service organization, using the form of ceremony and symbolism which has a very definite appeal to the boy and which has proved of great value both in camp and throughout the year in the city in many of the councils of this country promoting Scouting ideals.

After further motions the original resolution was watered down to the point that it no longer affected the Order. It essentially stated that organizations that were contrary to Scouting were disapproved and even this version barely passed. This potential problem for the Order had been averted.

that (he) would be glad to see the work proceed under careful supervision and would be interested to mark its progress and to review the literature of the Order.

Goodman and the Order had made a most powerful ally. West himself would be inducted in the Order in 1938 and received an inaugural Distinguished Service Award for his role in acknowledging the potential of the Order in 1922. 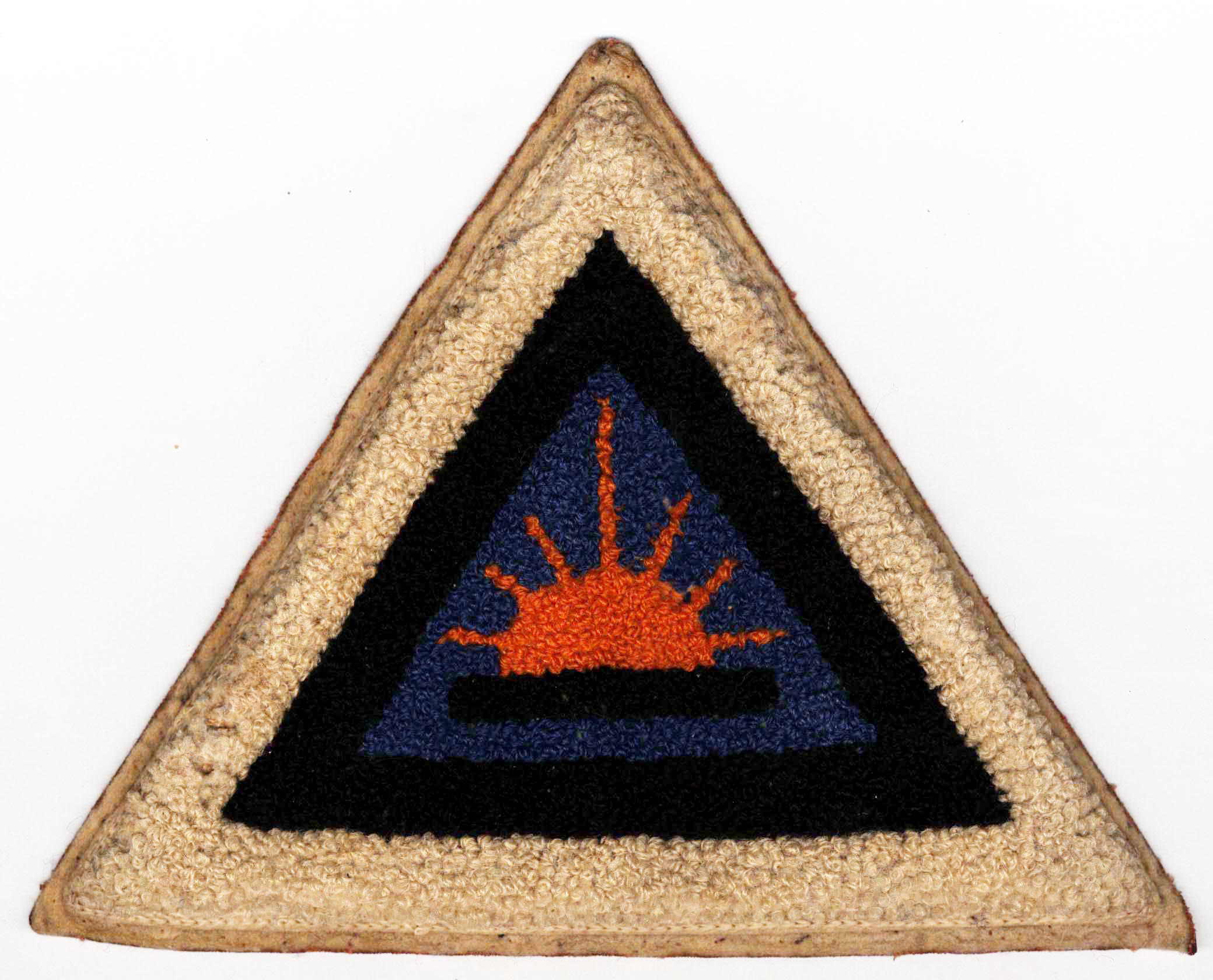 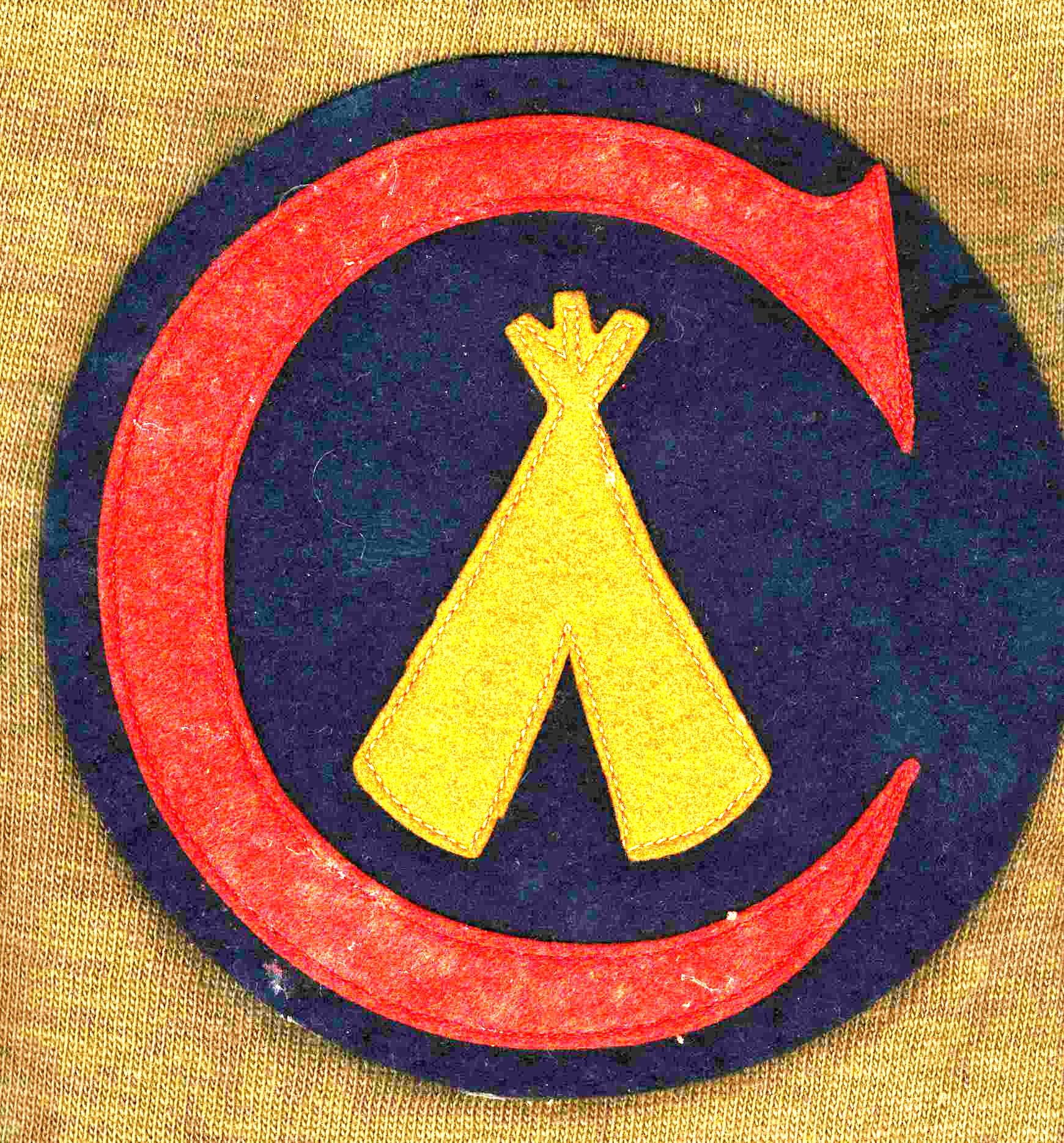 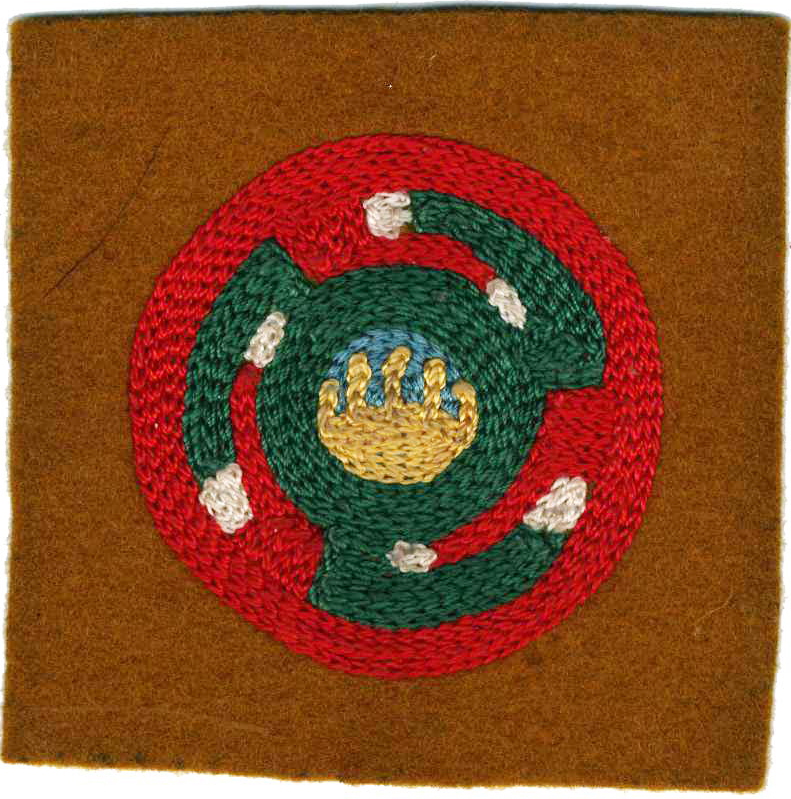