Goodman and Edson had explained their plans for the establishment of a camp honor society to camp leaders at Treasure Island.

The date of the first induction had been set, July 16, 1915. Two of the Troops on the island had held an election of members.  George Chapman described the event in The Arrow and the Vigil as follows:

Friday, July 16, 1915, dawned bright and fair. In addition to the heavy heat, which often hangs in the valley of the Delaware, there was something else in the air. It was an almost indescribable feeling of expectancy and mystery. Only a very few of those on the island had been taken into the confidence of Goodman and Edson and this was done only to have sufficient personnel to carry out the planned program. So while everyone on the island was aware that Friday night was the big night, few knew exactly what was to take place and all waited with interest and an enthusiasm which was difficult to control.

The day wore on slowly. Ordinary camp activities provided little interest and the camp chores and duties were carried out with a total lack of enthusiasm. By sundown the air was charged with a tense excitement. Something that was to be a vital factor in the lives of uncounted thousands of boys and men was about to be started. The importance of this undertaking was unconsciously exerting a strange influence on those that were present.

The first members were inducted in a manner somewhat differently from the way in which the Ordeal is conducted today. All of the campers, obviously non-members, were witnesses to the induction. As darkness fell, Harry Yoder, who acted as first guide, lined up the campers in single file. In dead silence the campers followed the guide by a circuitous route to the Council Fire. 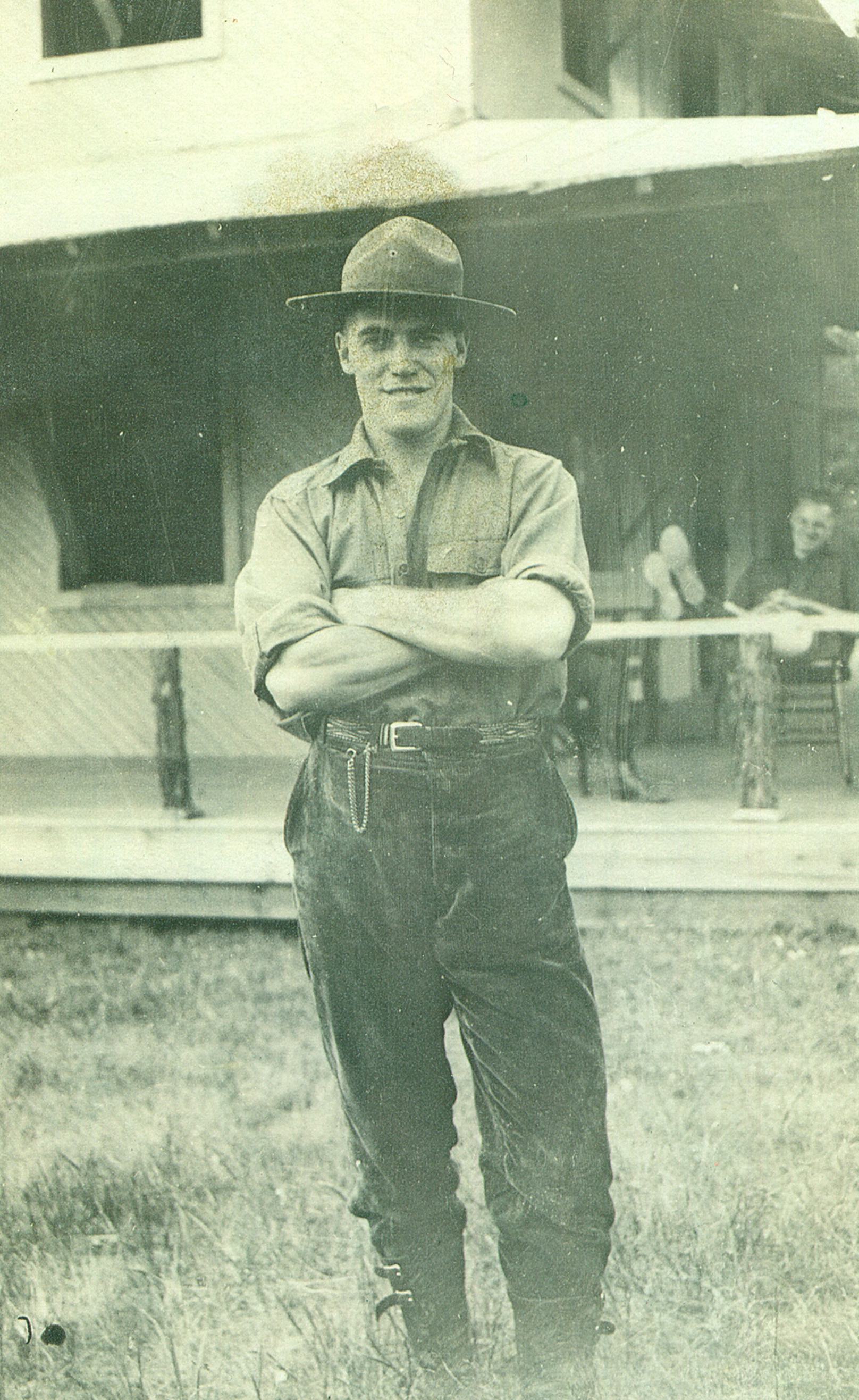 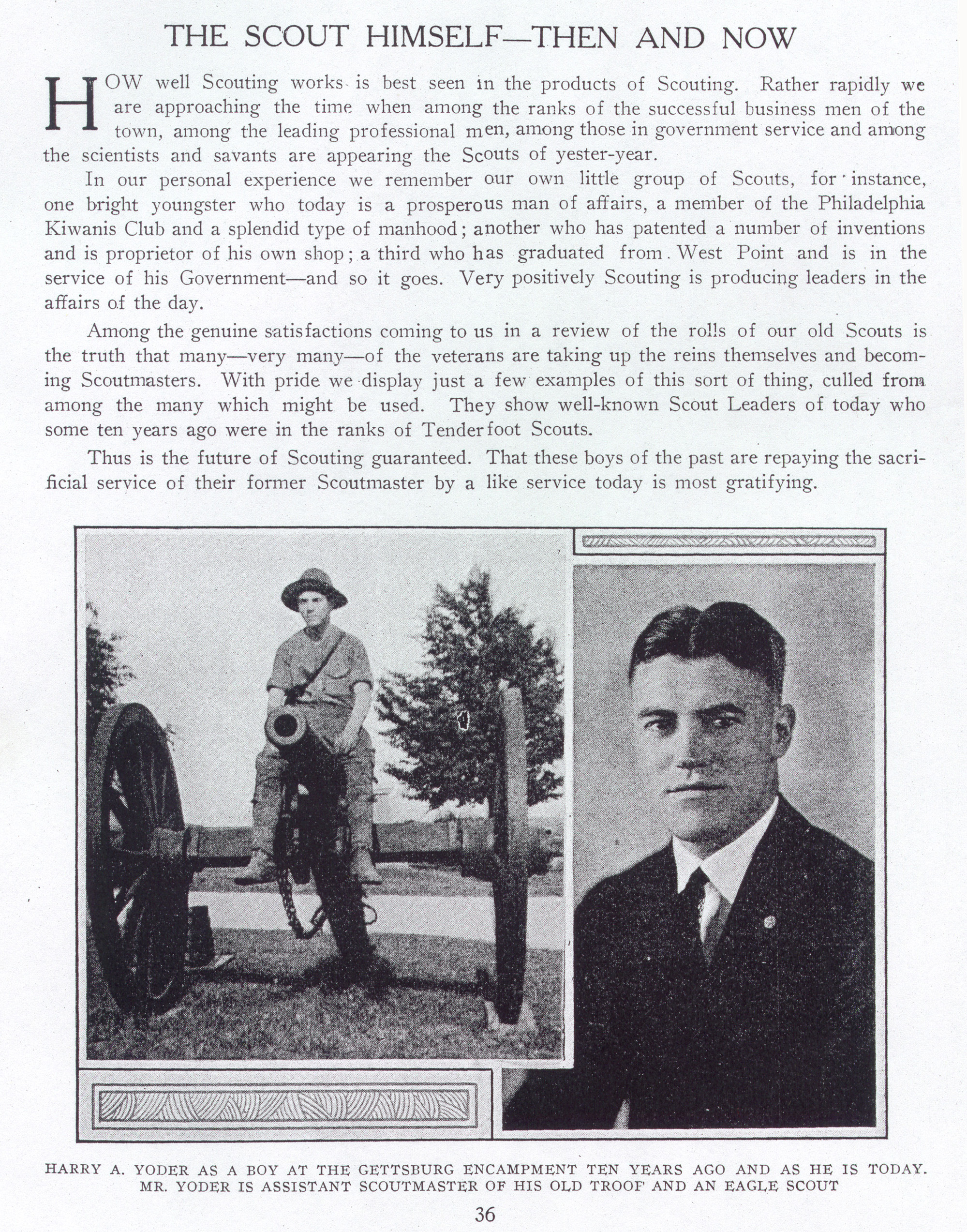 At the first induction, and on subsequent inductions during the first year of Wimachtendienk, Urner Goodman served as Chief of the Fire and Carroll Edson served as Vice Chief of the Fire. Both were dressed in black robes, similar to an academic robe, which had been made by Mrs. Cooper, the wife of a neighboring farmer. The Chief wore on his robe the totem of the Unami Clan of the Lenni Lenape Indians, a turtle, superimposed on a triangle, which denoted leadership. The Vice Chief of the Fire wore on his robe a turtle without the triangle.

The first candidates to be inducted into the organization were Robert Craig and Gilpin Allen. Goodman and Edson had no formal induction into the Order as it was felt that this was not necessary.