WWW is Accepted Along with Two Other Camp Fraternities as an Official BSA Experiment.

As a result of actions taken at the 1922 Scout executives Conference Wimachtendienk, W.W. and two other camp fraternities were deemed “official experiments” of the Boy Scouts of America. The other two groups, Tribe of Gimogash and Ku-Ni-Eh were active in as many or more councils at the time as WWW. Essentially this was the approval that the camp societies could continue to operate. WWW was not a part of the Boy Scouts of America. It was, however, exclusively for Scouts and had a national leadership comprised entirely of professional Scouters. This significance cannot be understated.

Becoming an official experiment was the first step of many incremental steps necessary for the Order to become Scouting’s national honor society. 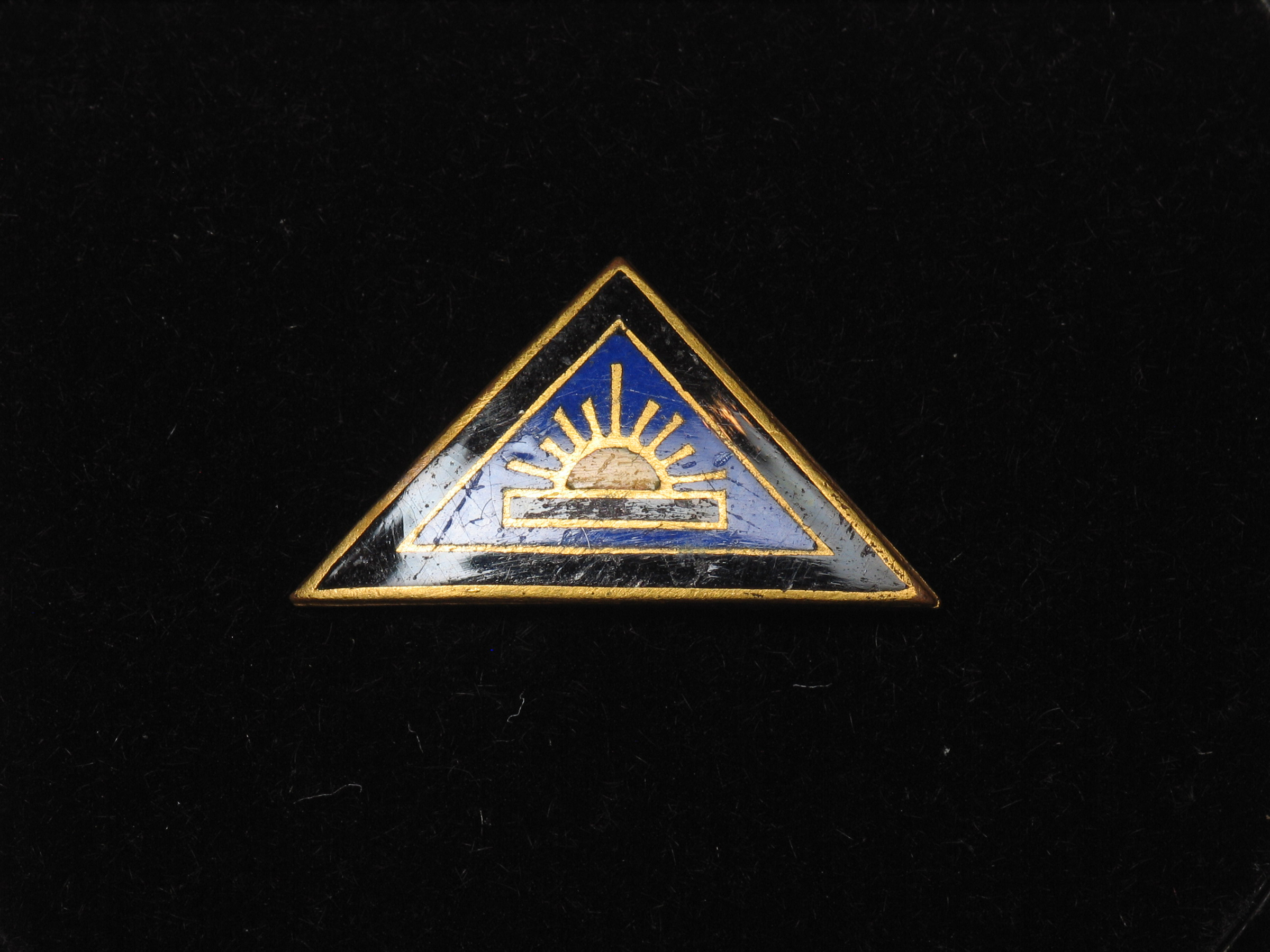