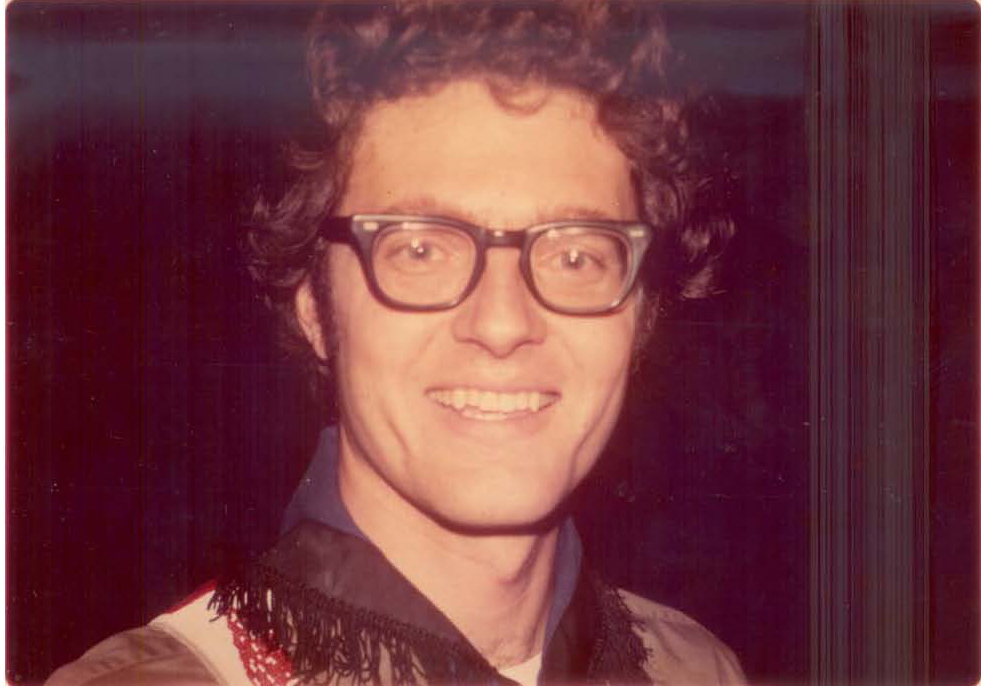 He was the lead author in the early 1970s of the CIA's four-volume Ceremonial Improvement Association Ceremonial Library (Volume I -Ceremonial Team Showmanship (Non-Published), Volume II -- Ordeal Procedures, Volume III -- Brotherhood Procedures, and Volume IV --Counseling W.W.W., a "Training Aid" titled The Purpose, and the original Spirit of the Arrow booklets “5” through “9” all of which were made available "free of charge to any Order of the Arrow member in the state of Florida." 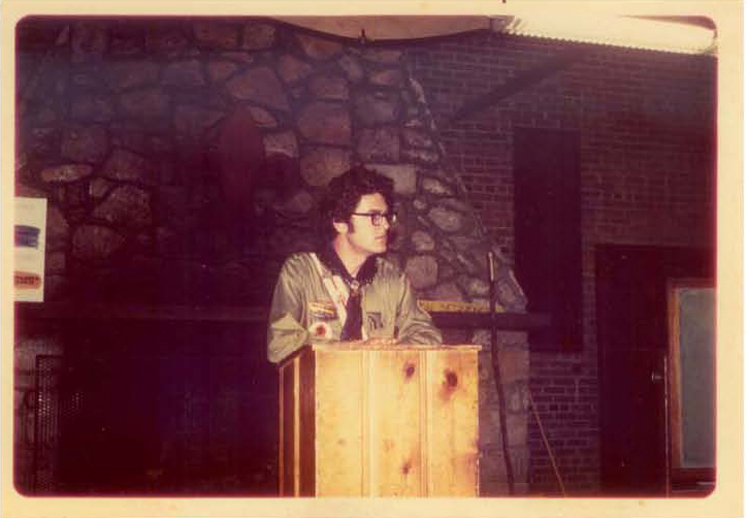 Eddie Simmons in his role as the Order's first Elangomat, and was noted for physically blocking the doors to the dining hall until the OA members present promised to fulfill on his demand "not to harass these candidates."

Bill served as one of the CAG reviewers from 1974 to 1992, the longest tenure in that position of any CAG member. He was a powerful classroom presenter, and through his personal and written work, inspired countless thousands of young Arrowmen to improve the quality of the Ordeal experience for hundreds of thousands of Ordeal candidates nationwide. Bill was commissioned, in part, to do so by his frequent, personal long discussions with Dr. Goodman during his retirement years in Penney Farms, Florida. 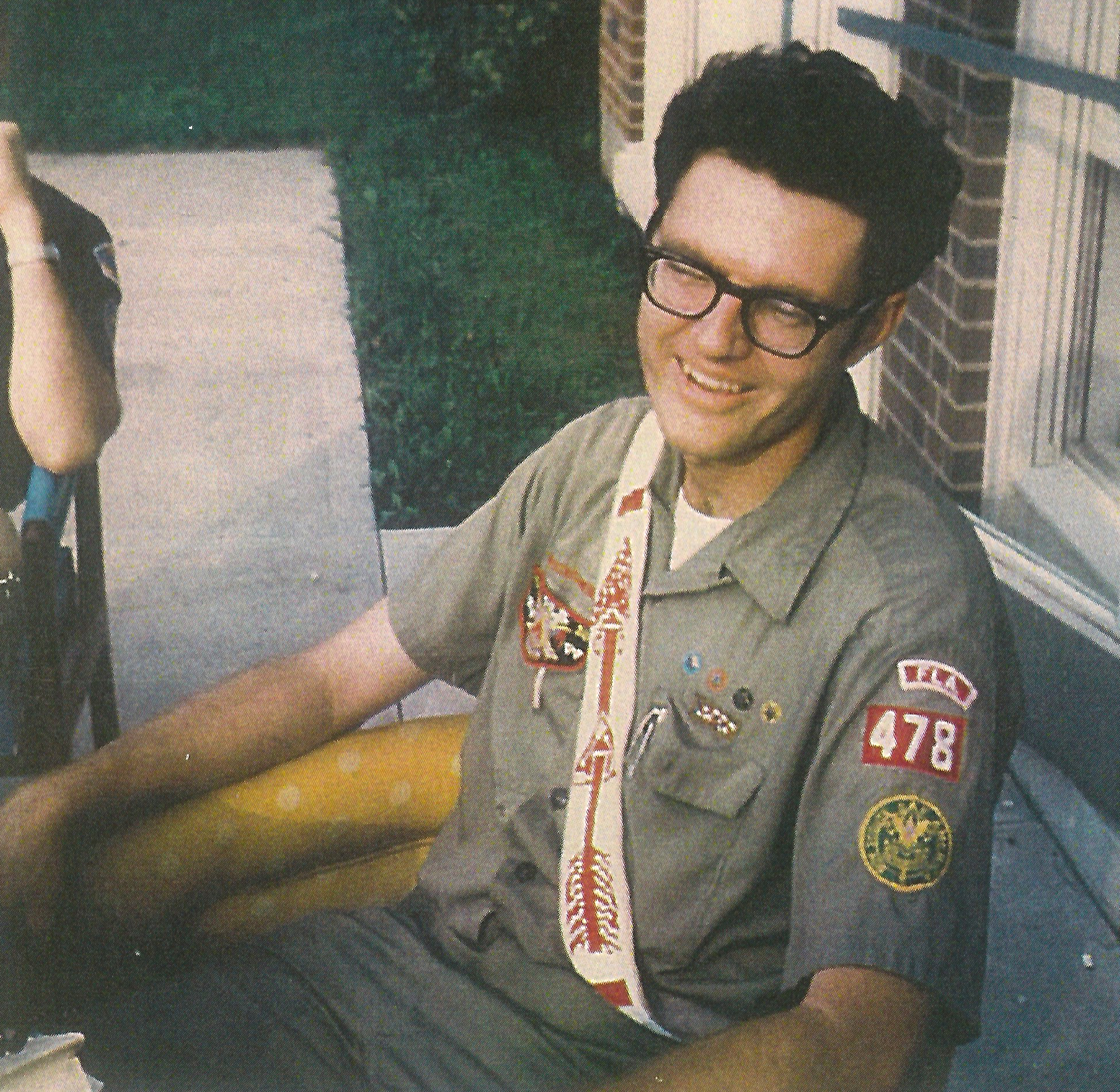 Bill is a Vigil Honor member of Tipisa Lodge, received the Distinguished Service Award in 1983, and has distinguished himself as a respected computer programmer and scientist.