The United States declared war against Germany on April 6, 1917.

Goodman and Edson both serve in the infantry with Goodman serving as a second lieutenant stationed in Atlanta, GA and Edson serving as a first lieutenant in Long Island, NY. Because of their remarkable acumen for training and organizing the training of young men, both founders were utilized at home and were never transferred overseas.

Boy Scouts served on the home front during the First World War. Scouts aided the effort at home by selling war bonds and war savings stamps, growing food in Boy Scout gardens, distributing literature (over 300 million pieces) for the government, and even collecting peach pits for use in gas mask filters. This tremendous service, and the other service work that the Boy Scouts did, won the hearts of millions of Americans and secured the Boy Scout's of America's place as a great American institution. 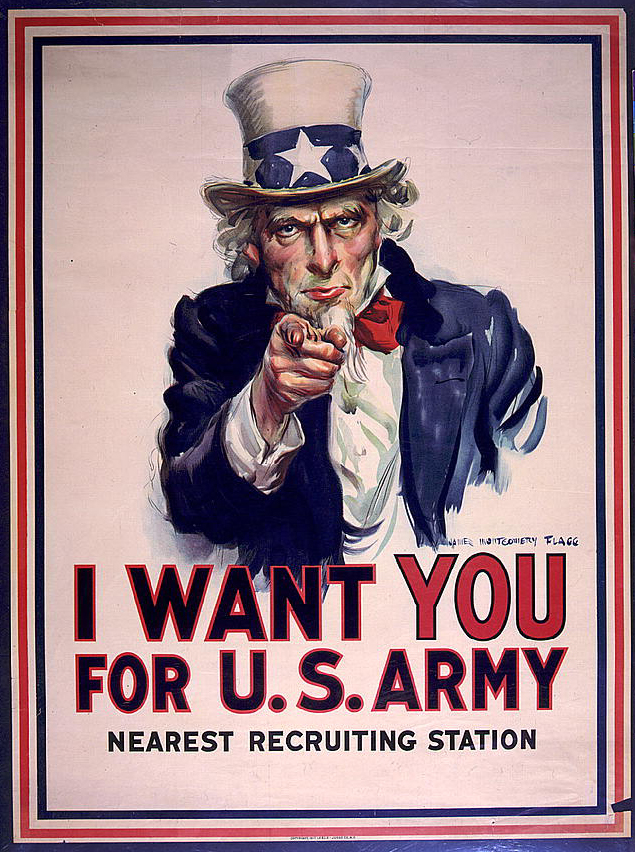 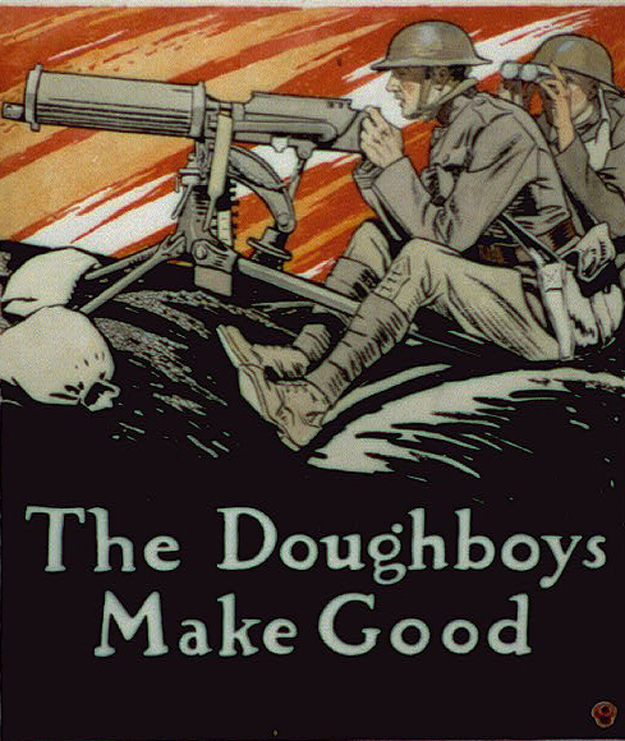 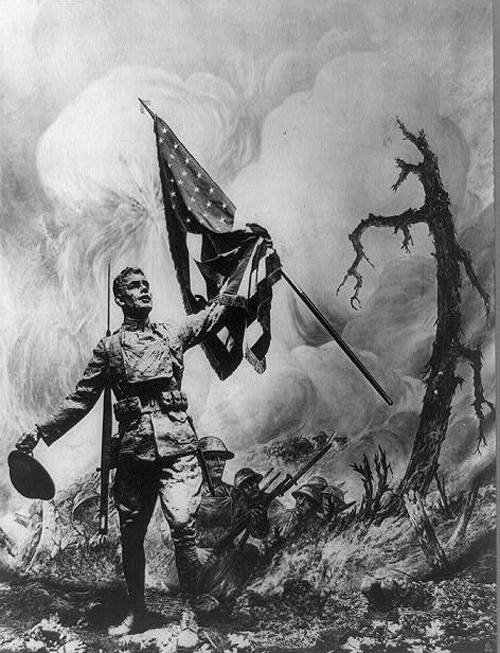