The first “Super Bowl” was played on January 15, 1967 at the Los Angeles Memorial Coliseum. At the time it was called the AFL-NFL Championship Game and was largely seen as an exhibition game at the time. The game was carried on two networks, CBS and NBC, however the game was blacked-out in the Los Angeles area because the game could not draw enough fans to be sold out. The Vince Lombardi-coached Green Bay Packers of the NFL were led by Hall of Fame quarterback Bart Starr as they defeated the AFL’s Kansas City Chiefs 35 to 10. 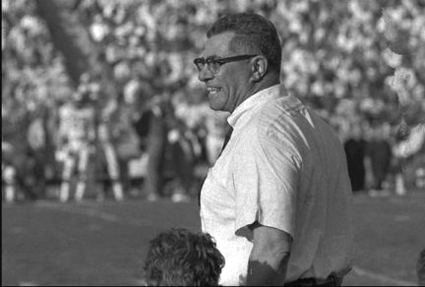