In order to perpetuate and better establish Wimachtendienk W. W., a meeting of the members was held on November 13, 1915 at Camp Morrell.

The following committees were appointed (with respective youth chairmen):

The Committees appointed at the Morrell meeting immediately went into action and met regularly at the Philadelphia Scout Office during the winter and spring 1915-1916. Urner Goodman and Carroll Edson served as advisors and helped materially with their more mature experience and advice. Others who were not members of Wimachtendienk were called on for help and advice. At that time the Philadelphia Scout Office was in a building in the Independence Hall group at 5th and Chestnut in a room, which had been used as the Court Room for the first Supreme Court of the United States. It is interesting to know that the details of the Wimachtendienk organization were worked out in such historic surroundings and in the shadow of a building where our country had its historic beginning.

The work of the several committees had proceeded so well that a meeting of the membership was held on June 2, 1916 at the Scout office.

- The proposed Constitution and by-laws were discussed and passed.

- The first officer elections were held.

- It was also formally decided at the Spring Formation meeting that the first part of the First Degree, covering Leadership would be given at camp,

- and that the second part of the First Degree, covering Brotherhood, in Philadelphia after the camp season. The second part was to be given in the presence of members only.

--- Above excerpted from the writings of George W. Chapman 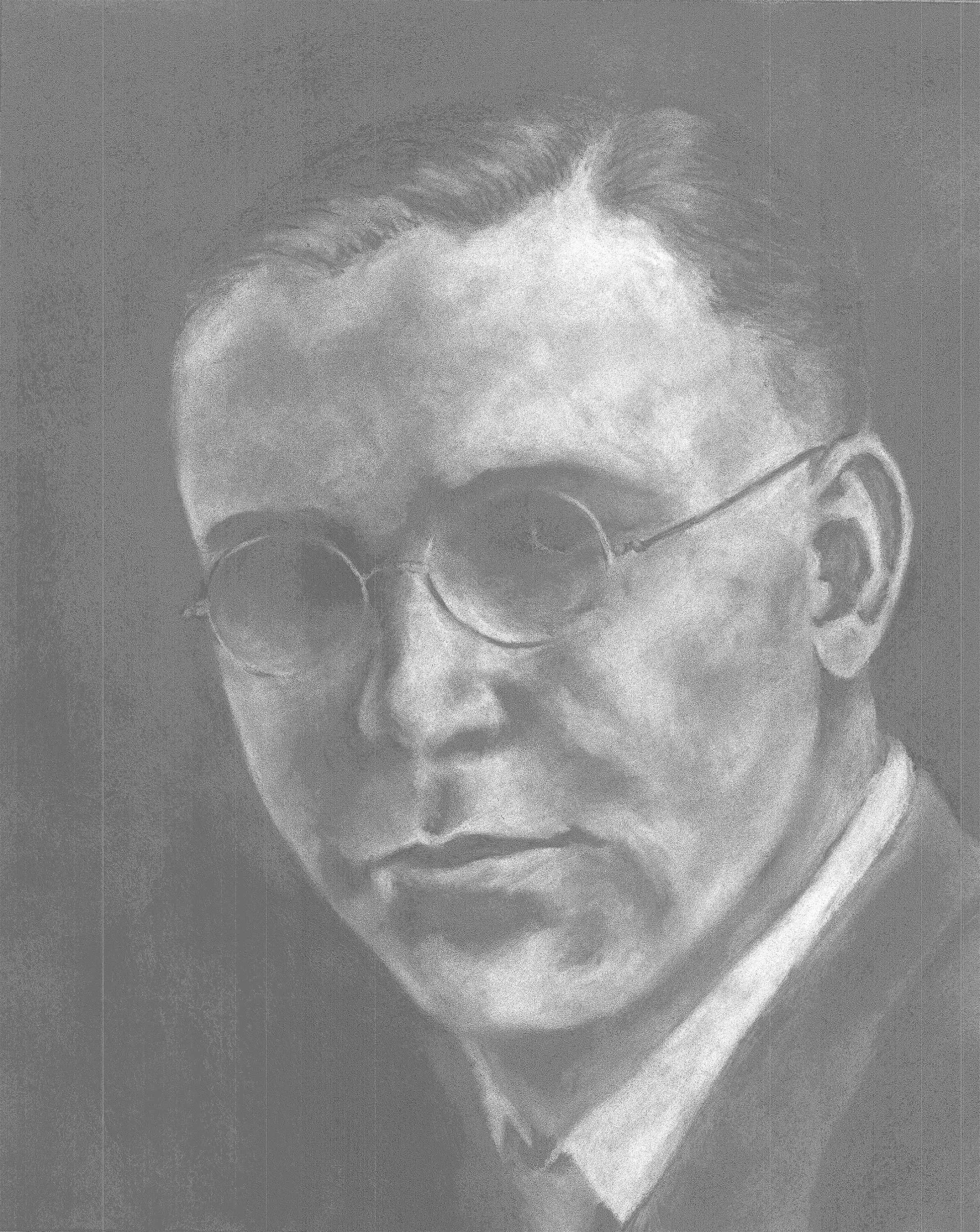