Umpah Lodge of Uniontown City Council, Pennsylvania became the Wimachtendienk’s sixth lodge on June 7, 1921. Umpah disbanded in 1925 and formed a non-Wimachtendienk honor society. In 1939 the Order would return to the area with a new name, Wagion Lodge 6. 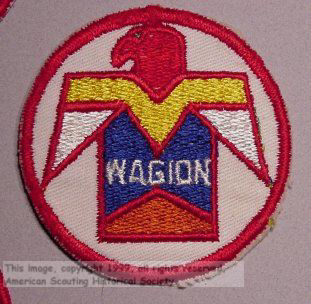