William (Bill) Downs served the OA as a full time National Executive Secretary from 1974 – 1985. He had served longer as National Secretary than any of his predecessors. When Bill Downs came to the OA he had been working on Boys Life. 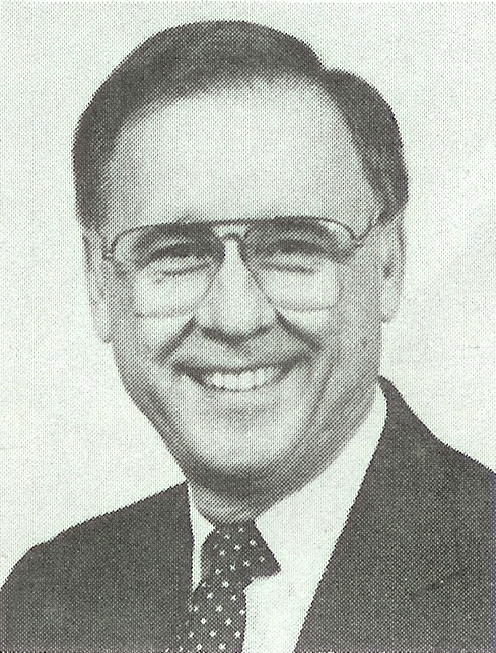 He left to become Circulation Director for Boys Life and Scouting Magazines. G. Allen Mossman was appointed as the seventh National Executive Secretary replacing Downs. Mossman had been in professional Scouter service for thirty years prior to becoming the lead for the OA. He had held numerous lead professional positions and had been a member of the national staff. By the conclusion of Mossman’s service, the position was renamed National Director of OA.