In the early days of Wimachtendienk, there was no restriction on the number of lodges per council. Instead, each council could have as many lodges as they had camps. Each lodge was the local “chapter” of what became a national camp fraternity. Philadelphia Council had Treasure Island Scout Camp where our Order was founded. Philadelphia Council also had a second camp, this one specifically for “Lone Scouts”.Lone Scouts was an early BSA program designed for individual Scouts that lived in areas either too rural or where troops had not yet formed. In 1921, the BSA was only 11 years old and there were still many areas around Philadelphia without troops. There were enough boys that Philadelphia Council opened Camp Biddle where Lone Scouts could experience the patrol and troop system. On August 6, 1921 Philadelphia Council formed a second lodge, Unalachtgo Lodge 8 for the Lone Scouts who became Arrowmen at Camp Biddle. 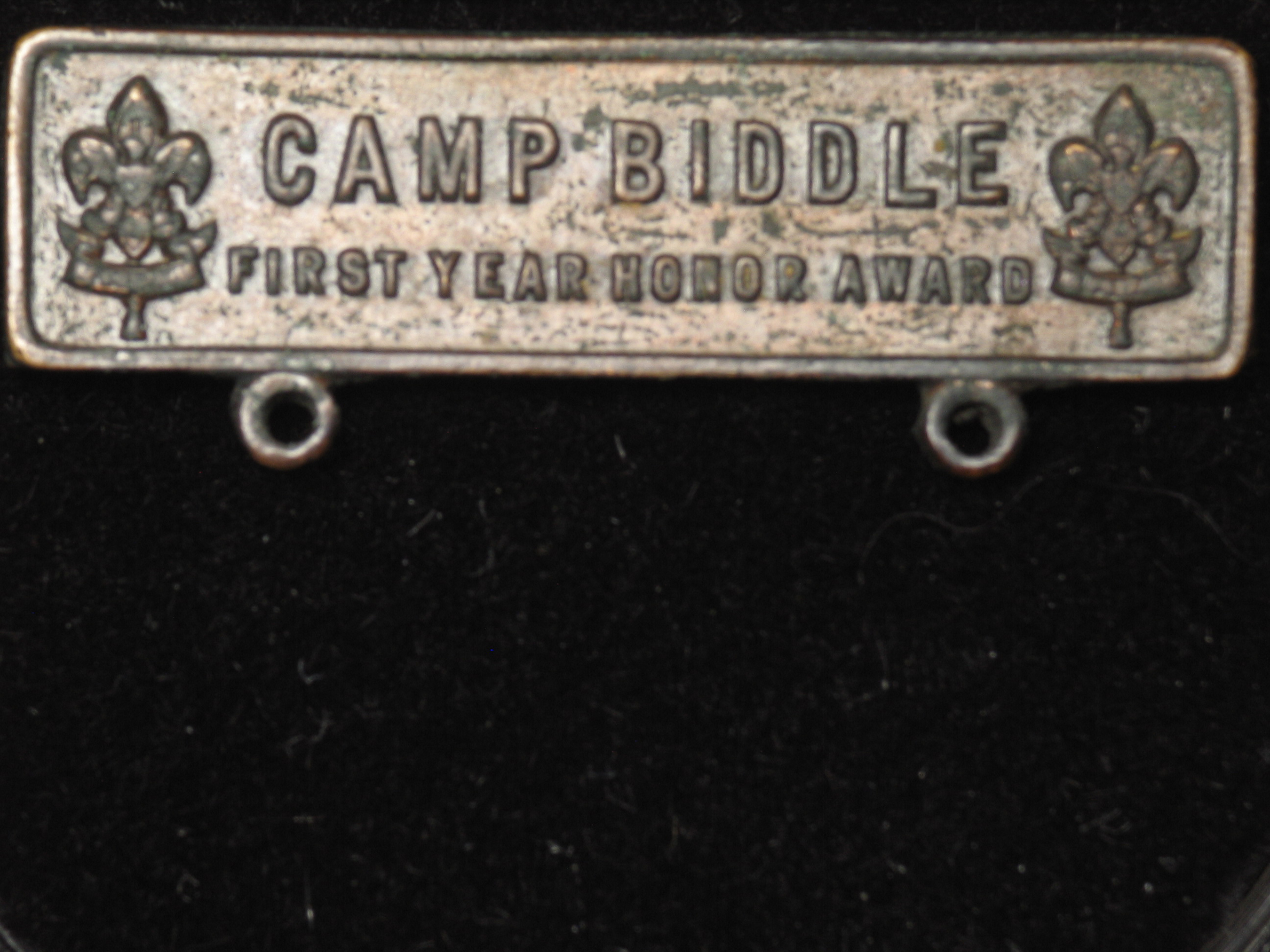