The Boy Scouts are Founded in England by Lord Baden-Powell

Lord Robert Baden-Powell was born in London on February 22, 1857. As a child, he already had an interest in many of the skills that would become associated with Scouting. At times, he would skip class to go spend time in the woods tracking and trapping animals. In 1876, he joined the British army as a career officer. At various times, he was stationed in South Africa, where he improved the Scouting skills of his youth. He frequently enjoyed leading scouting mi 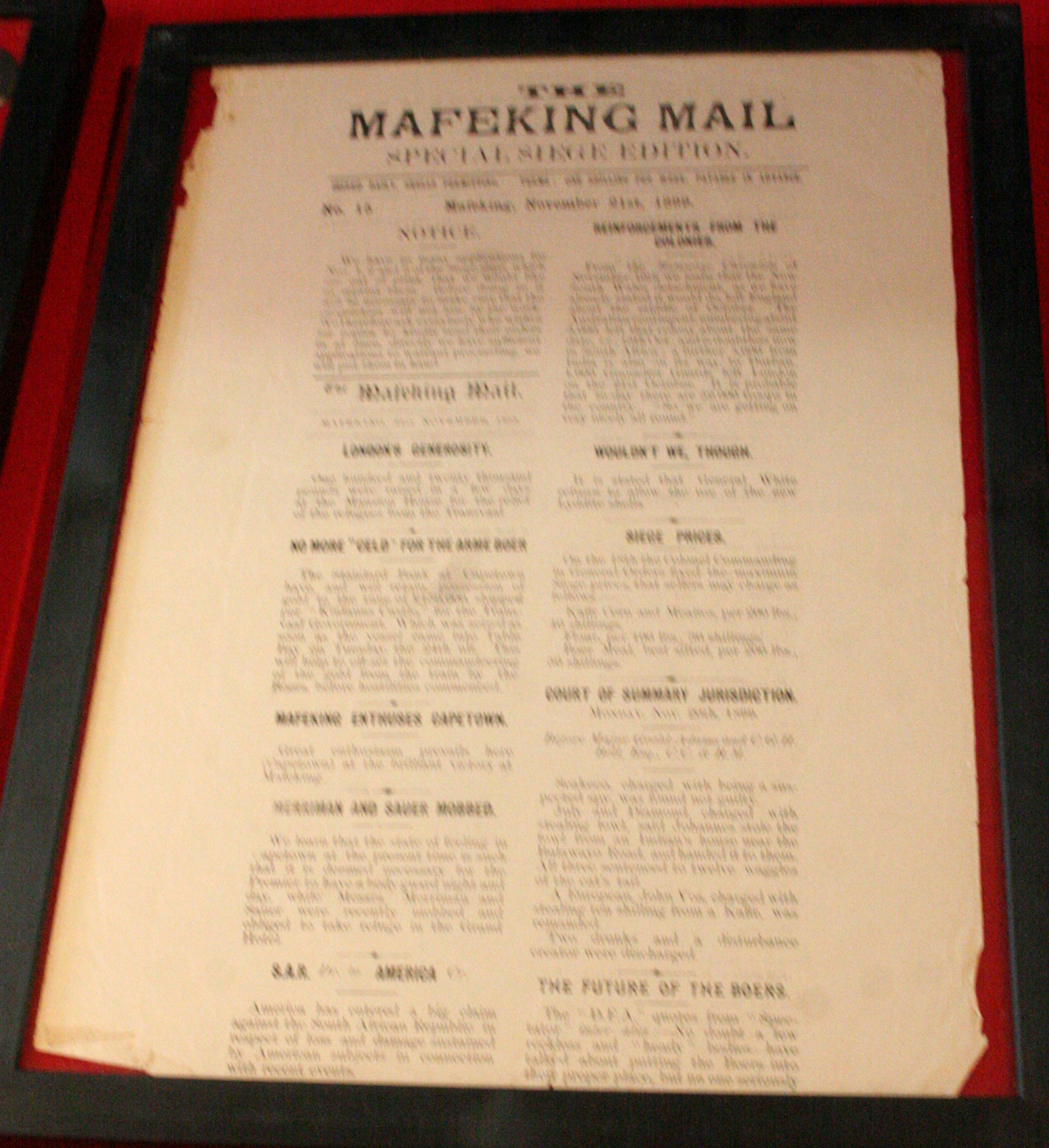 ssions into enemy territory. A few years later, he wrote Aids to Scouting to help train military reconnaissance recruits. His most notable service was during the Second Boer War (1899-1902), which saw Baden-Powell command a force holding the town of Mafeking; the siege lasted 217 days. When his force was relieved, he was declared a British hero and promoted to Major General. When he returned to Britain, he found that his book Aids to Scouting had become very popular with teachers and youth groups. 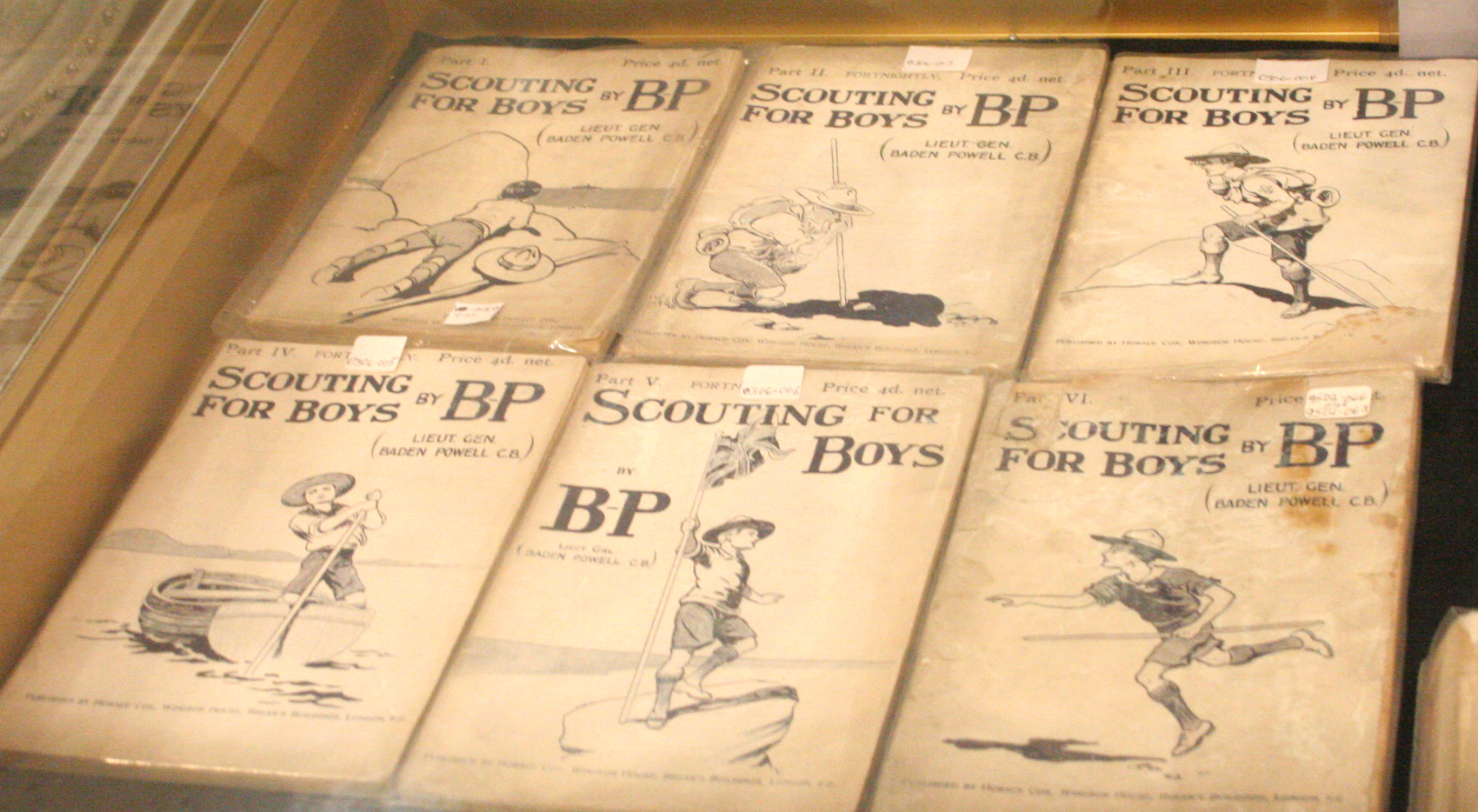 Following his involvement with the Boys’ Brigade, Baden-Powell set out to rewrite Aids to Scouting for civilian use. While doing this, he set up a camp for 22 boys on Brownsea Island in August of 1907 to test his scouting ideas (including the patrol method). The next year, Scouting for Boys was published. The book was very popular upon release, and became one of the best-selling books in history. While Baden-Powell had hoped established groups would apply the knowledge, groups called Scout troops started springing up across Great Britain. Many requested assistance from Baden-Powell. By accident, the Scouting movement had begun.