It is strongly recommended by the National Committee that these emblems be made to fit the shape of the right shirt pocket flap. The right shirt pocket flap has been approved by the National Committee on Badges and Insignia for official Order of the Arrow Insignia where the other emblems are only temporary insignia when used on the uniform. It should be realized that this is a great advantage and a compliment to the Order of the Arrow. 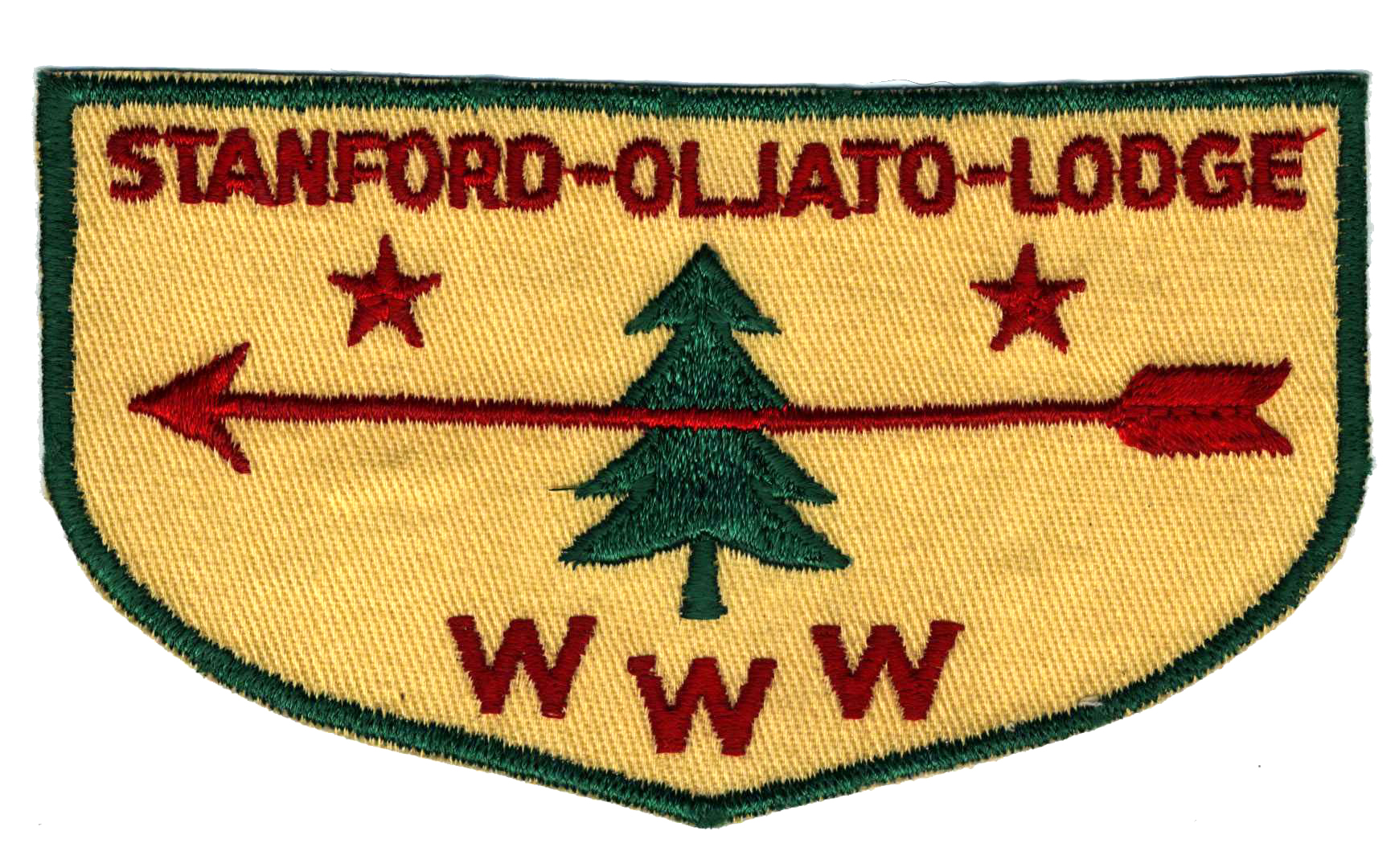 In 1954, with the above decree the National Committee on Insignia declared the right shirt pocket flap as the official location for OA insignia. No other organization within the BSA had ever been afforded the honor of having a portion of the uniform designated as a location for their insignia.

While many lodges had already made a flap shaped badge, following the announcement lodges throughout the country began issuing their first OA flap patches. 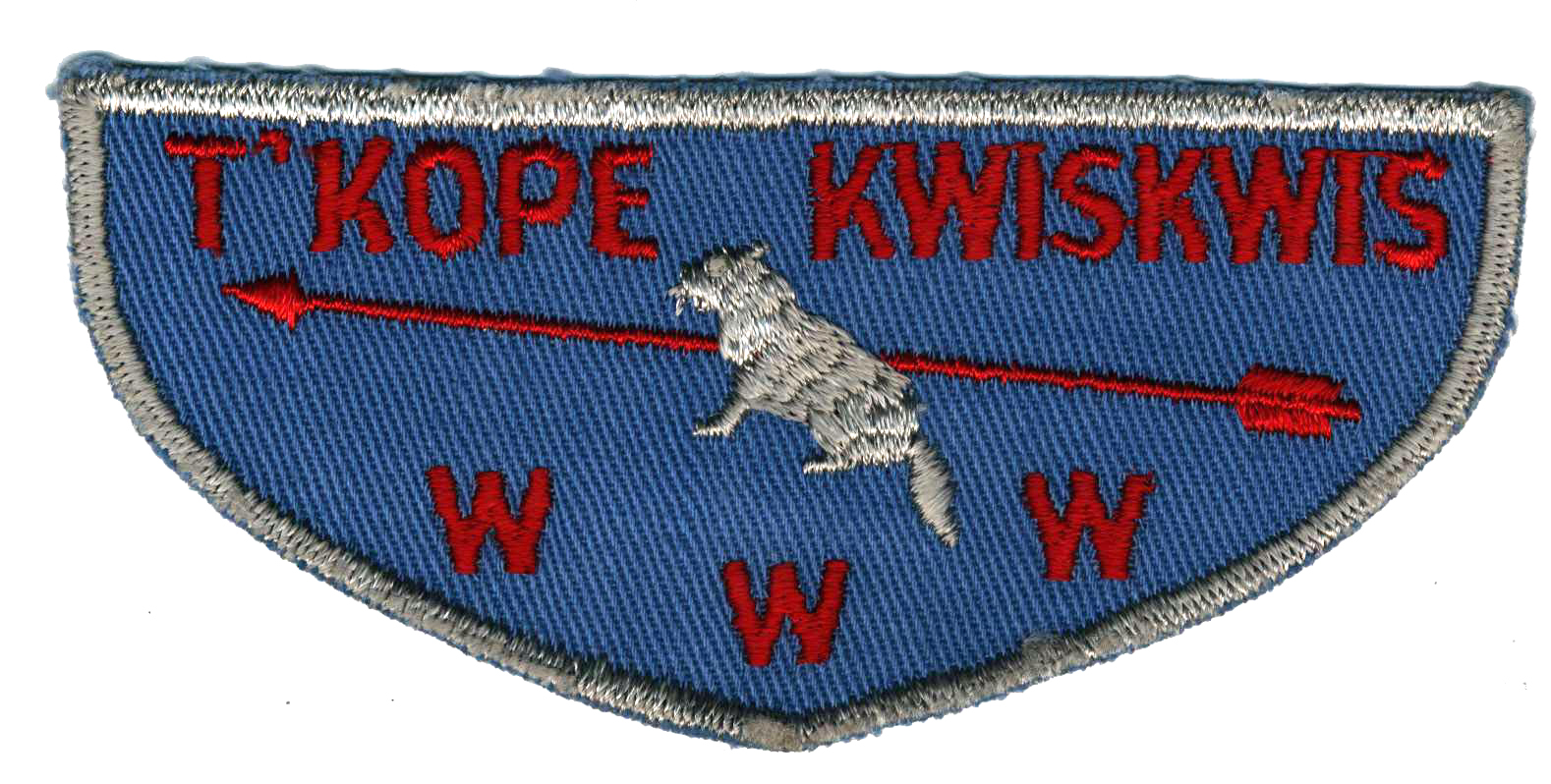 In the years since the flap was introduced millions of them have been traded between Arrowmen in fellowship and brotherhood. 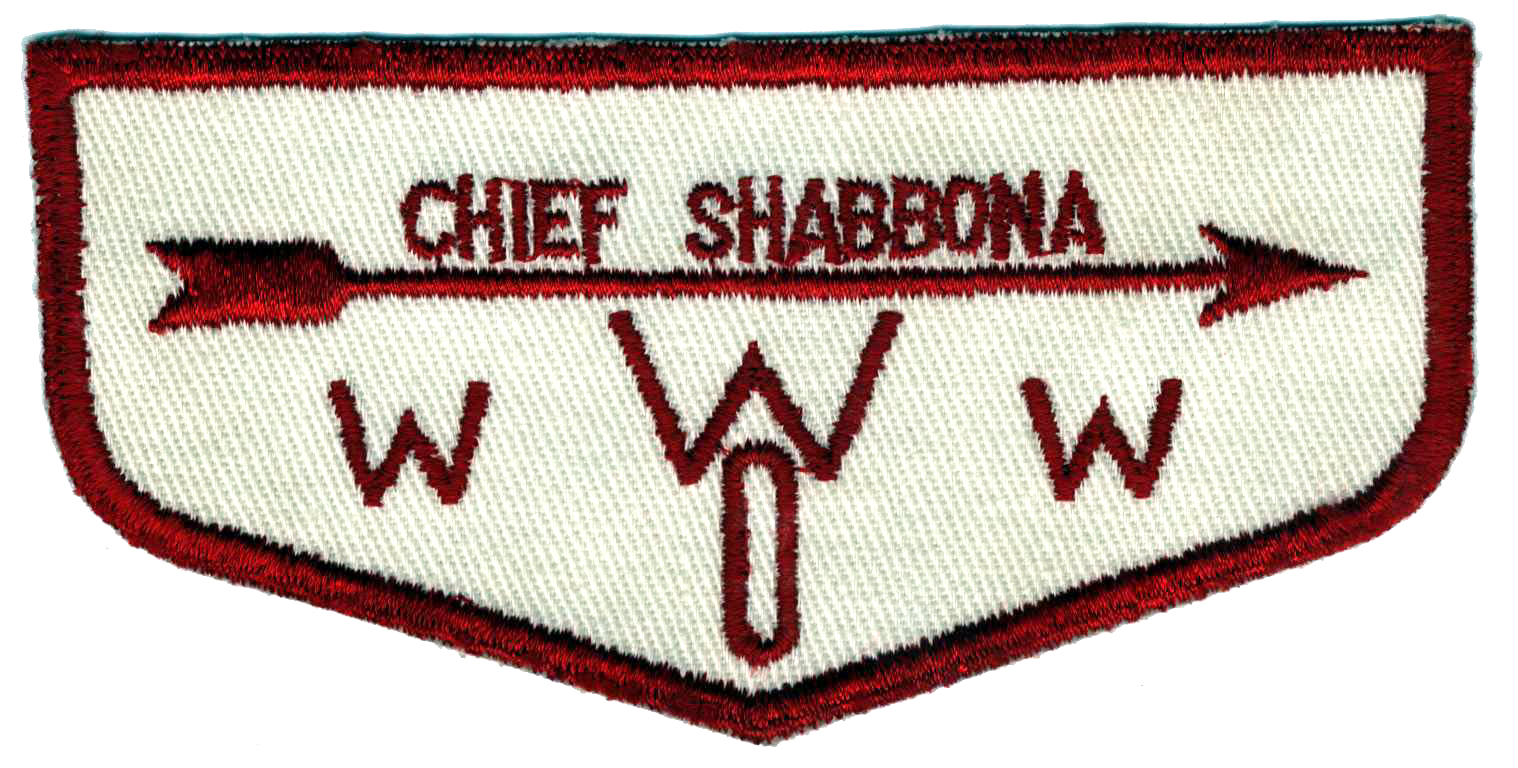