ORDER OF THE ARROW

Explorer, Geographer, Eagle Scout, Vigil Honor member of the Order of the Arrow, member of Alpha Phi Omega Scouting Fraternity, member of the National Committee on Camping and member of the National Court of Honor. Accompanied Admiral Richard Byrd on the first Antarctic Expedition, after selection as the outstanding Scout among 600,000 then enrolled. This being the first of many exploits and assignments as a civilian and commissioned officer in the United States Army. He was the first President of the American Polar Society, and more recently served as scientific leader of the United States participation in the Geophysical Year. Presently he is Director of the Army’s office of Polar Affairs. Through his achievements and personal life he has brought distinction to the organization with which he has affiliated and captured the imagination and admiration of youth throughout the land.

---- excerpted from a Paul A. Siple DSA Certificate awarded in 1958 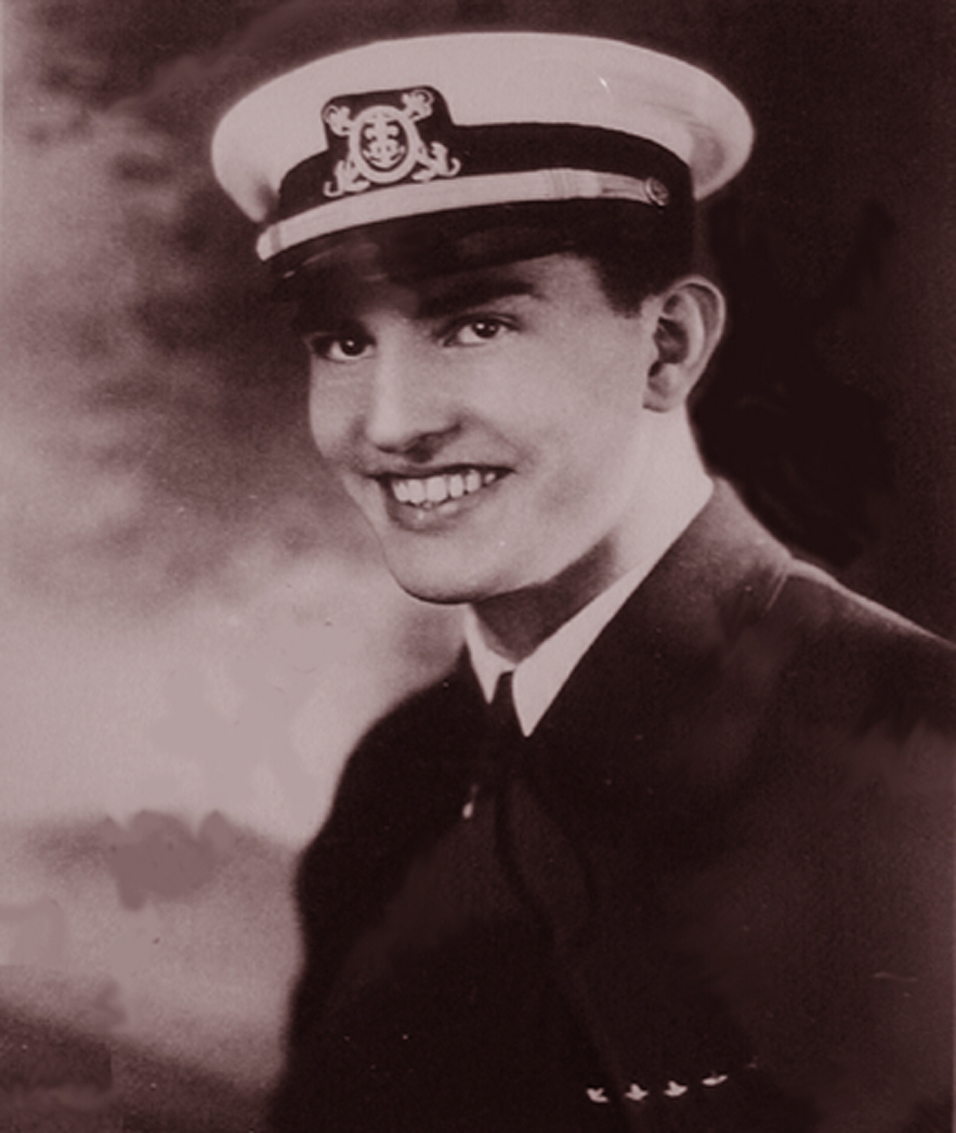 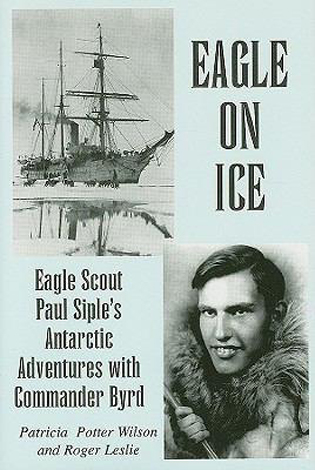 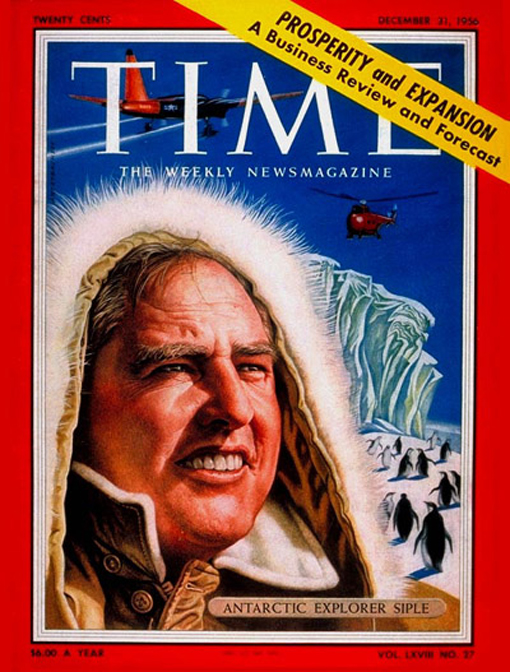 SA certificate presented to Paul Siple (rhymes with disciple) in 1958 summarizes in one paragraph the life of an extraordinary man.

Siple was born in Montpelier, Ohio but his family moved to Erie, Pennsylvania, where he graduated from Central High School in 1926 and later became a member of Eriez Lodge. Prior to being selected for the journey, Paul had spent 35 weeks in total under canvas, including four weeks' winter camping in snow conditions as a Boy Scout and a Sea Scout. He became an Eagle Scout in 1923 with 59 merit badges (a far more extraordinary total at that time than it is today).

After an extensive nationwide search in 1928, he was the first Eagle Scout selected for the 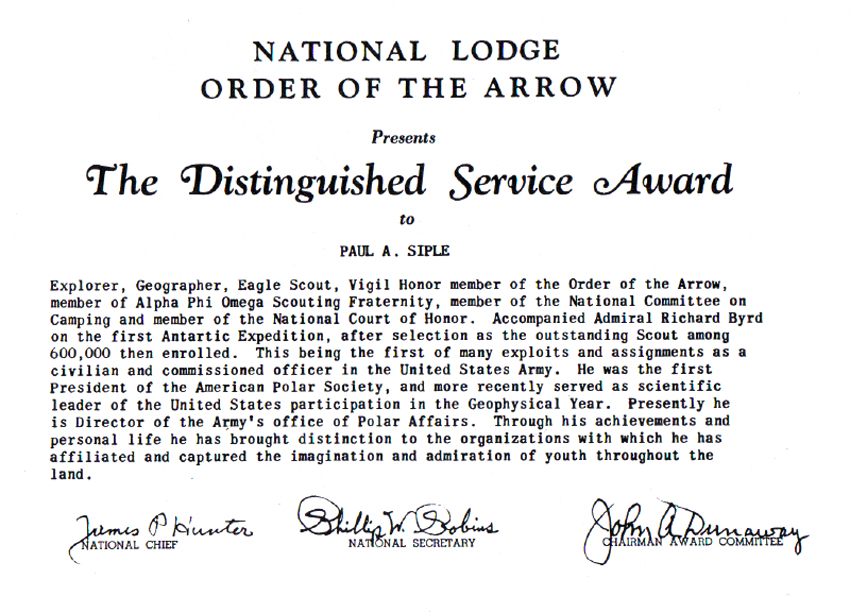 Antarctic expedition. Siple's place on the expedition had to be publicly funded; "pennies, nickels and dimes" were raised by the Weekly Reader "to help send Paul to the Antarctic."

Paul maintained a log and was determined to document his adventures on his return. Siple’s first of four books, A Boy Scout with Byrd was published in 1931. Admiral Byrd tells in his preface to Siple's book that he had not read Siple's account and had no intention of doing so until it was published, as he had no wish to influence it in any way, knowing that the book would be accurate.

Paul remained active in the WWW after his journey to the South Pole. On September 7, 1936 Eriez Lodge 46 (now Langundowi) bestowed the Vigil Honor and gave him the Lenape name Pehachpamhangik, translated as Seafarer.

After his initial expedition to the South Pole, Dr. Siple attended Clark University in Worcester, Massachusetts where he received a Ph.D. in 1939. His dissertation was on "Adaptations of the Explorer to the Climate of Antarctic". He worked in the Army Scientific Office for most of his career. 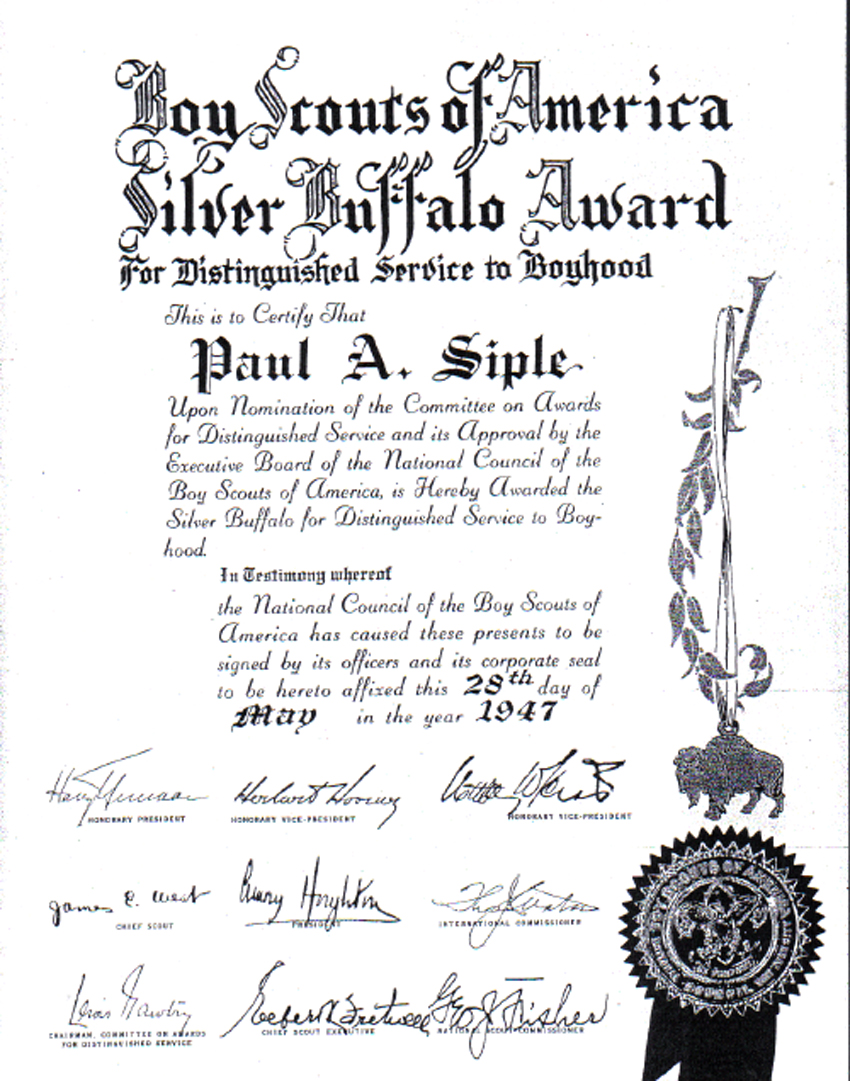 Siple received the Silver Buffalo Award for distinguished service to boyhood from the BSA in 1947. His hero and former leader Admiral Byrd presented the award to Siple.

This extraordinary man graced the cover of Time magazine on December 31, 1956. His major scientific accomplishment has dominated winter weather reports for the past four decades. Paul Siple coined the well-known term wind-chill, used to describe human comfort due to the impacts of cold temperatures and wind, in his doctoral thesis research on the freezing rate under breezy conditions.

Siple became a hero among Scouts. He made frequent appearances at area conferences and the National OA Conference. In 1958 Siple was presented with the Order of the Arrow Distinguished Service Award and the Hubbard Medal from the National Geographic Society.

Siple is permanently memorialized with the naming of geographical features that bear his name, Siple Island, Mount Siple and the Siple Coast in Antarctica and Siple Station, the United States' scientific installation in Ellsworth Land.