Several important relationships and chance encounters served as the origin of what eventually became known as the Order of the Arrow Trail Crew (OATC) program. It is a wonderful story because of visionary youth, capable adults who knew when to listen, and collectively they devised a plan that forever changed the relationship of the OA and High Adventure. In essence it is what the spirit of Scouting is all about. 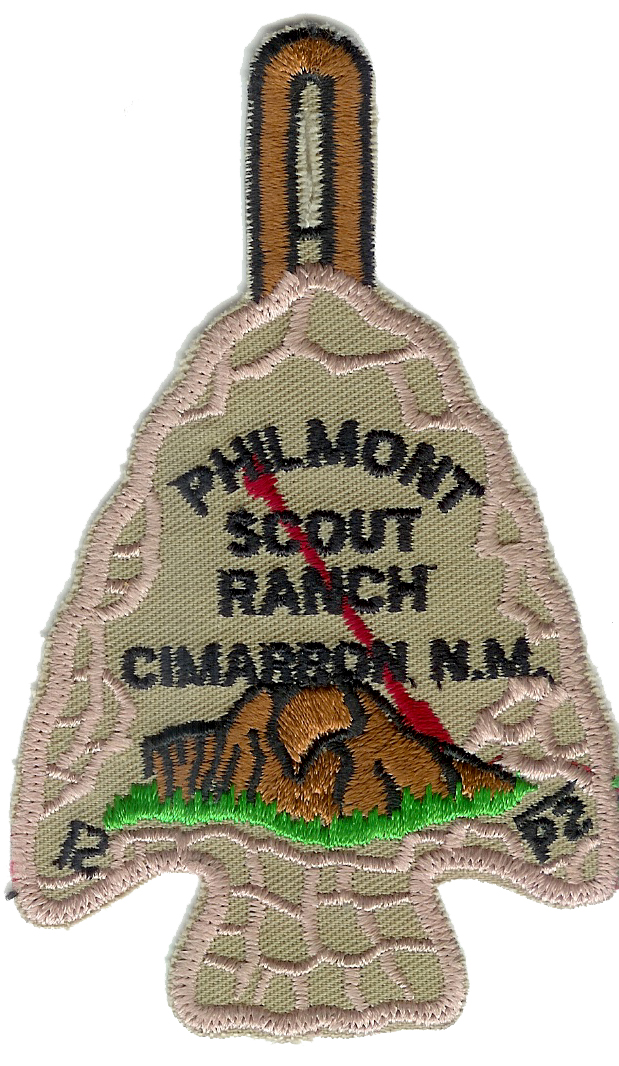 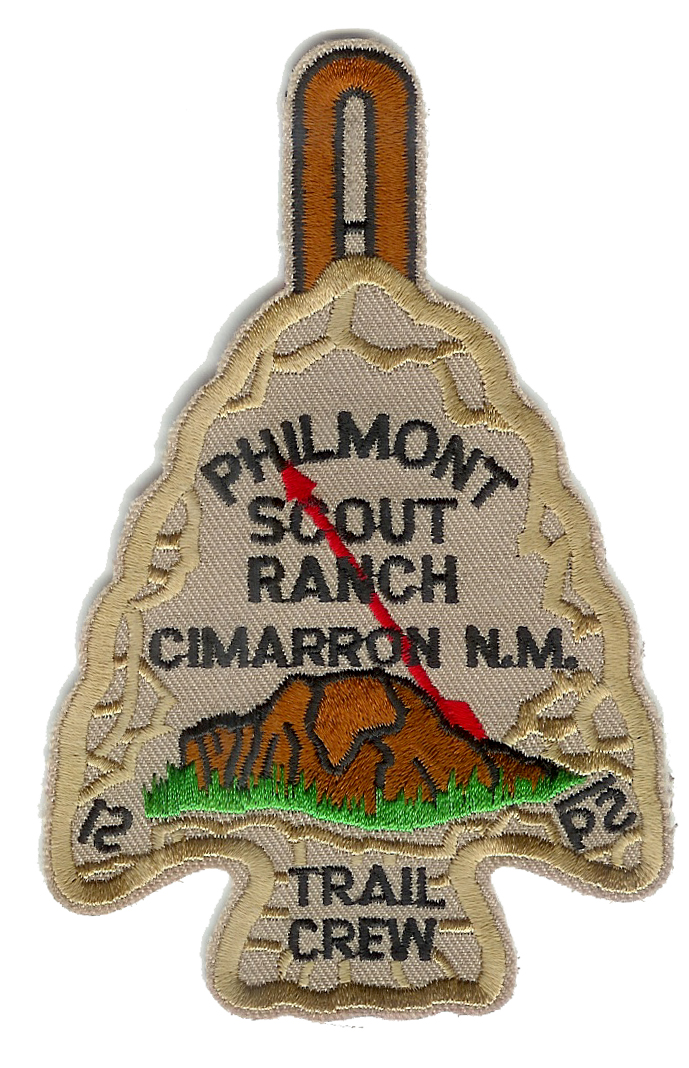 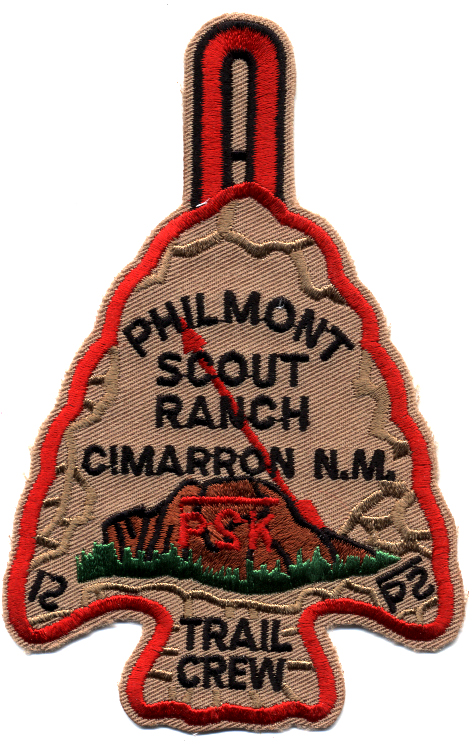 In 1993 Michael Edwards was serving as a section chief and was serving in his second year as a Philmont Ranger. He had the fortunate opportunity to serve as a Rayado Ranger at the end of the summer. This is an intense 21-day backpacking trip with several special programmatic elements to help youth participants grow in reflection and to physical exertion. Rayado in Spanish can be interpreted as “boundary”, such as a personal boundary. Michael had a challenging crew for various factors. About day-14 as the crew was hiking up towards Baldy Mountain from Touch-Me-Not Mountain; he stopped to catch his breath as the crew kept hiking.

The view stretched out in front of Michael. It was overwhelming and full of exhilaration: rolling thunderclouds, the distance stretched for miles, the space was simply serene. He had an epiphany of sorts at that moment. The Order of the Arrow (OA) as a national organization did not have a program to really teach this realm of camping. He felt that climbing mountains, hiking the rugged wilderness, and sleeping under the stars was what Scouting was all about. Soon he got his second wind and caught up with his crew.

The following year in 1994, the new general manager for Philmont was Bill Spice who had known National OA Committee Chairman Ed Pease since the late 1960s when they served on National Camp School Staff together. Through cordial discussions Pease and Spice discussed potential projects that the OA could provide. Hiking trails were a constant need and this was decided to be a potential fit. By July 1994, the National OA Committee and Philmont had committed to a trail building project, but the program and staff structure were yet to be decided.

Key Philmont managers and National OA Committee members had a meeting to discuss ideas for a trail building program. One conclusion was to gradually get the word out that the OA needs staff members for a national trail building service project the next summer. Another conclusion was due to Philmont’s leadership structure; there was no way a first-year staff member such as a newly elected OA national officer could serve as lead. They simply would not have the requisite depth of knowledge and understanding of ranch operations like a veteran staff member. Experience was required to effectively execute a high-caliber program. This was a non-traditional step for the National OA Committee not to have youth direct the program. Rather, the compromise was to allow interested section chiefs to plan the program, designed for Arrowmen ages 16-20. The Directors would be young adults with a plethora of OA experience.

In early December, Marty Tschetter was selected as the Associate Director of Conservation (ADC) responsible for the OA Trail Crew Program. His background was ideal; he already had seven years of staff experience and had been an Associate Chief Ranger. He knew all the key managers, was established in the ranch leadership structure, had been a lodge officer, and at the time he was also an associate lodge adviser.

Michael Edwards and Greg Hazlehurst were chosen as assistants. Edwards was a former section chief with four staff seasons at Philmont. Hazlehurst had considerable OA experience and had five years of Philmont staff including two years in the conservation department. His role was essential because he had trail-building experience and knew key individuals in the conservation department, which he utilized to help to smooth coordination with the department. 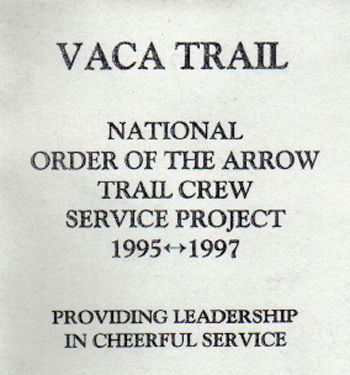 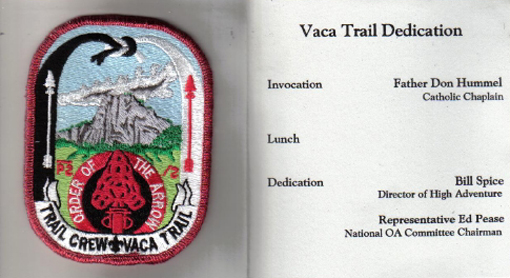 The structure of the 1995 OA Trail Crew Project began to take formal shape at the National Order of the Arrow Planning Conference in Dallas, Texas in December 1994. On the first night of the conference, section chiefs were given the option to work either on the Trail Building Committee or the Retreat. The chiefs’ responsibilities would include designing a day-by-day program for each two-week session and incorporated an exciting experience from a youth’s point of view. Only four section chiefs across the nation were interested in the project. Scott Beckett helped the youth gather ideas. The late John Alline, then Associate National OA Director, was selected as the professional adviser. He was an important link to the Philmont management as a professional counterpart. 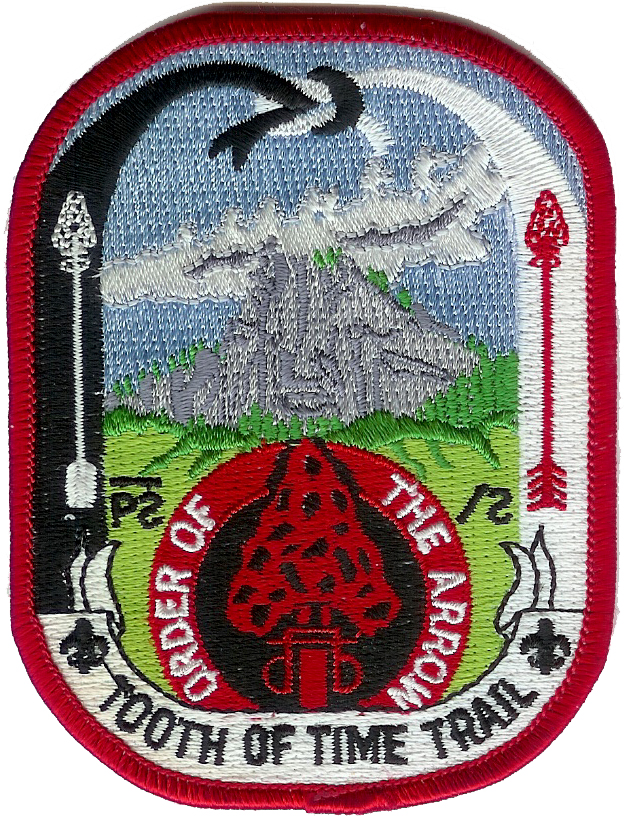 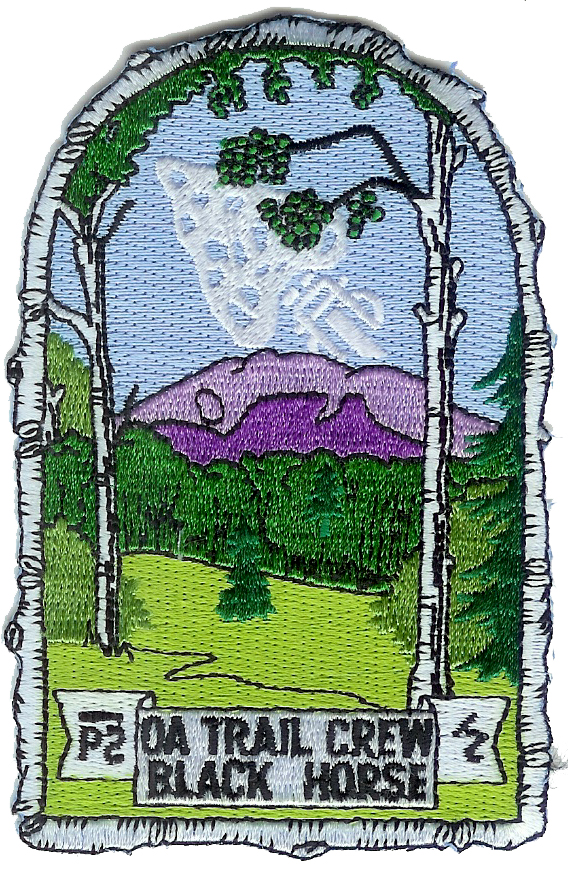 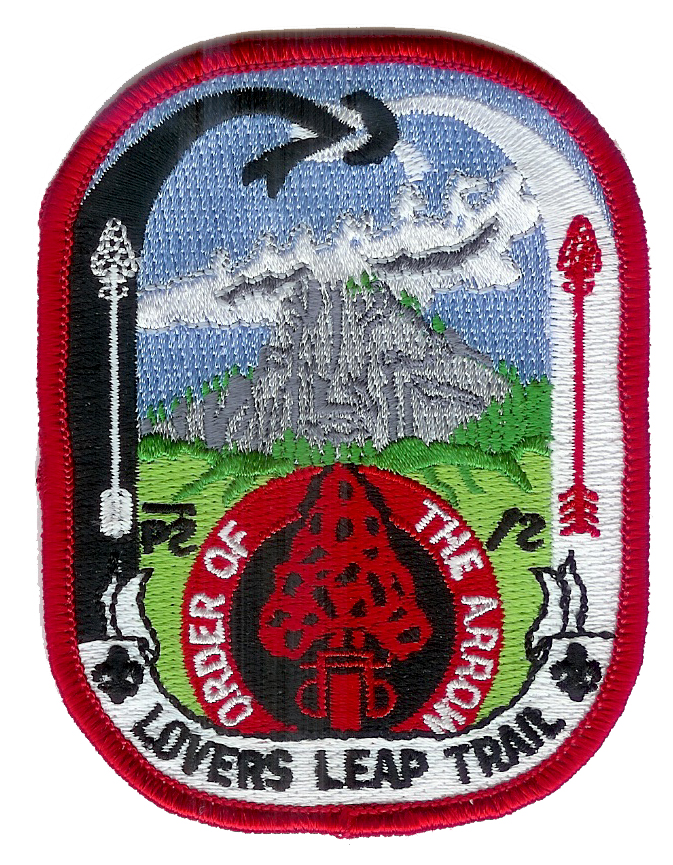 eth Brown duties as the Program Development Chairman (SR-7) were to gather all the ideas and developments by the chiefs and organize the material into an applicable package for the OA conservation staff to implement. OATC became educational, soul searching, and inspirational, using Philmont as the outdoor classroom and expressing the ideals of Scouting and the Order of the Arrow, which became its hallmark.