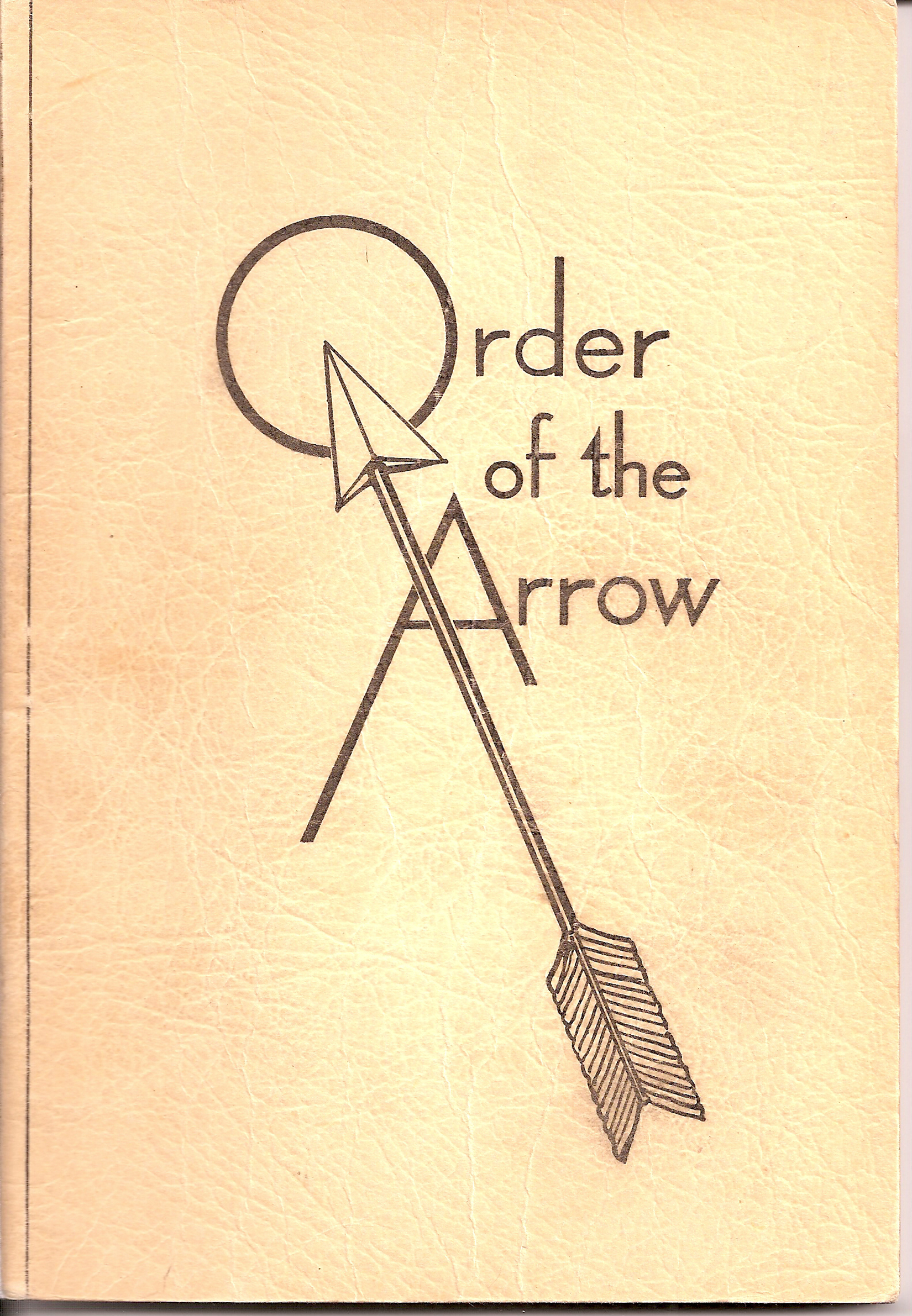 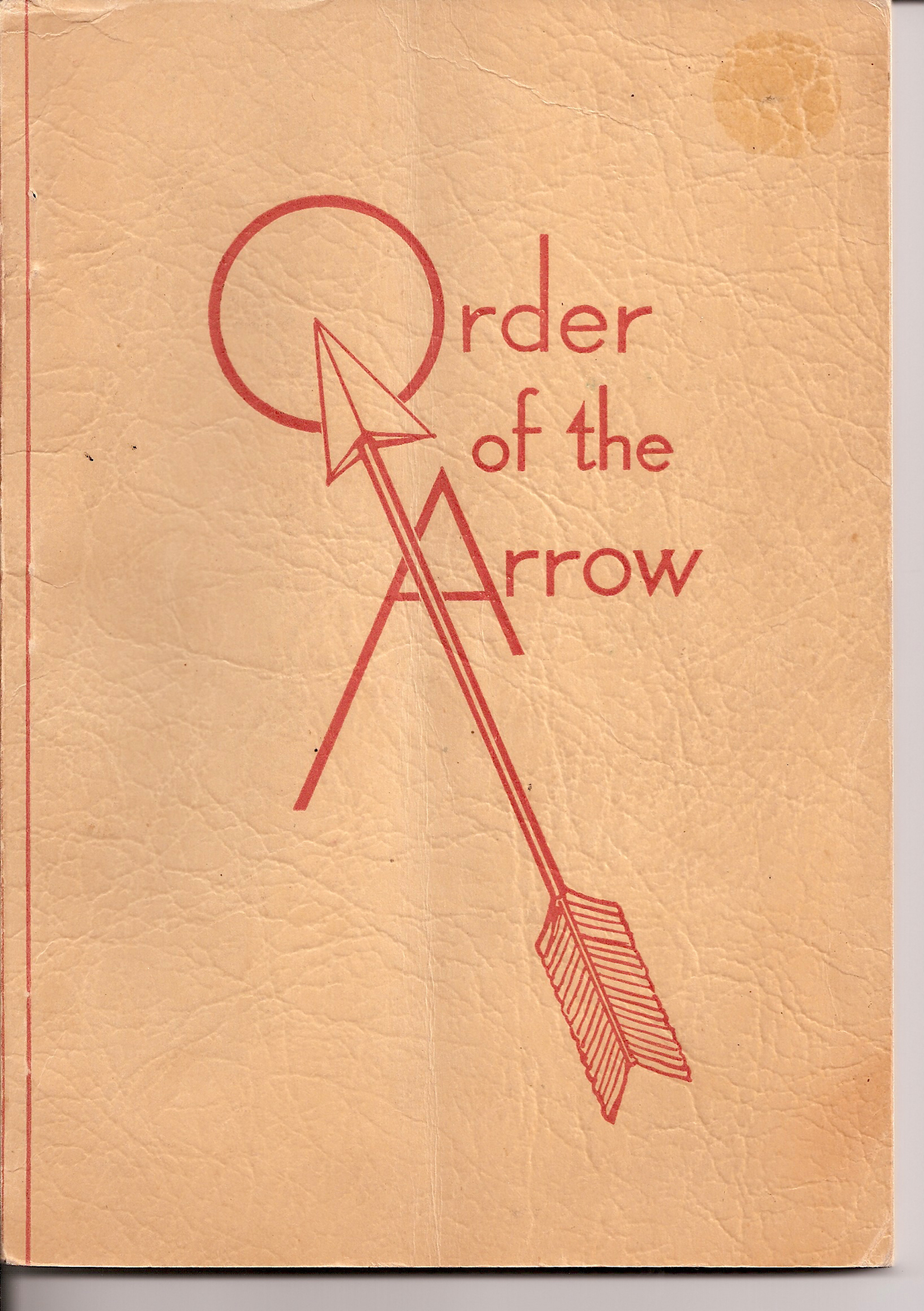 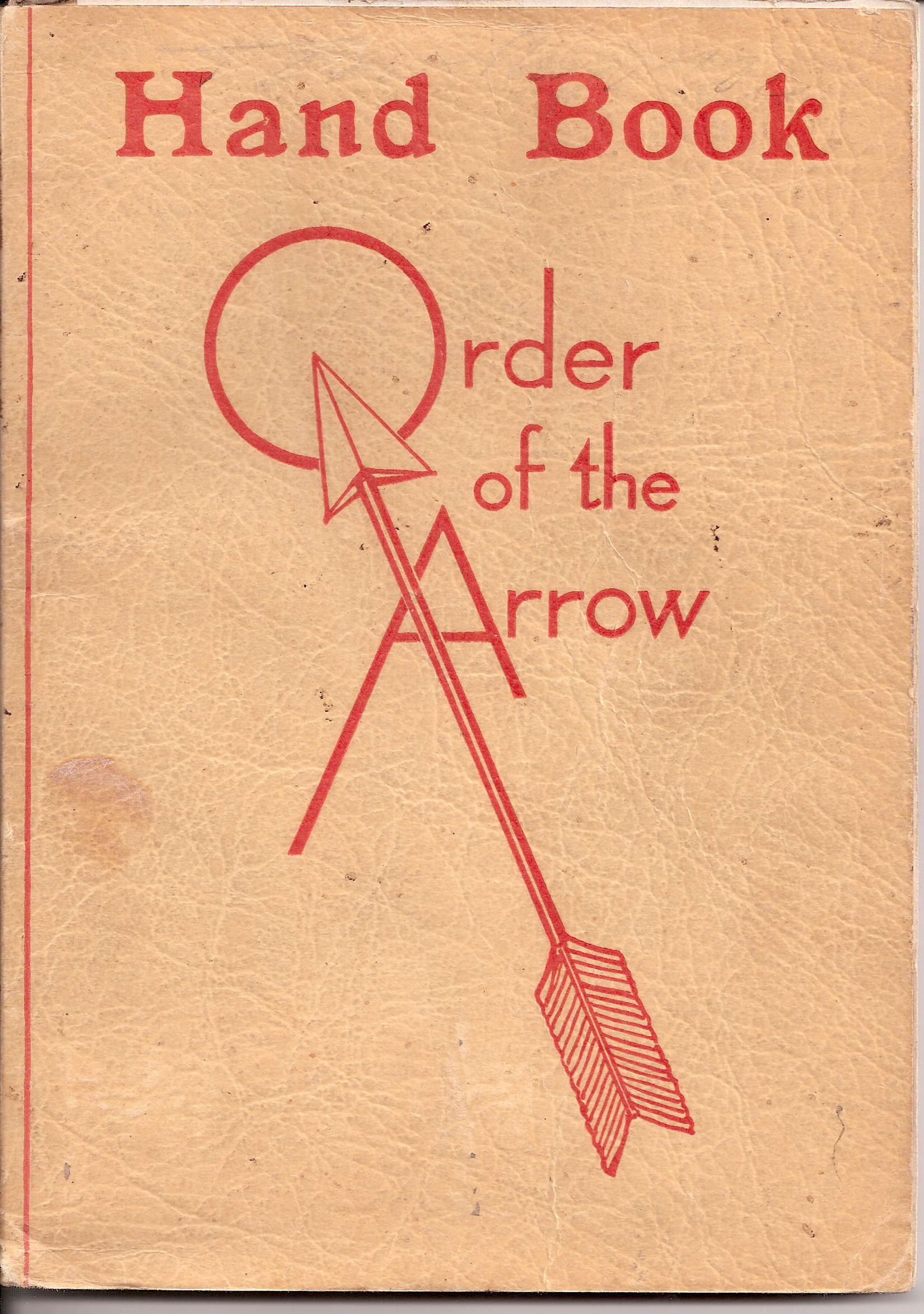 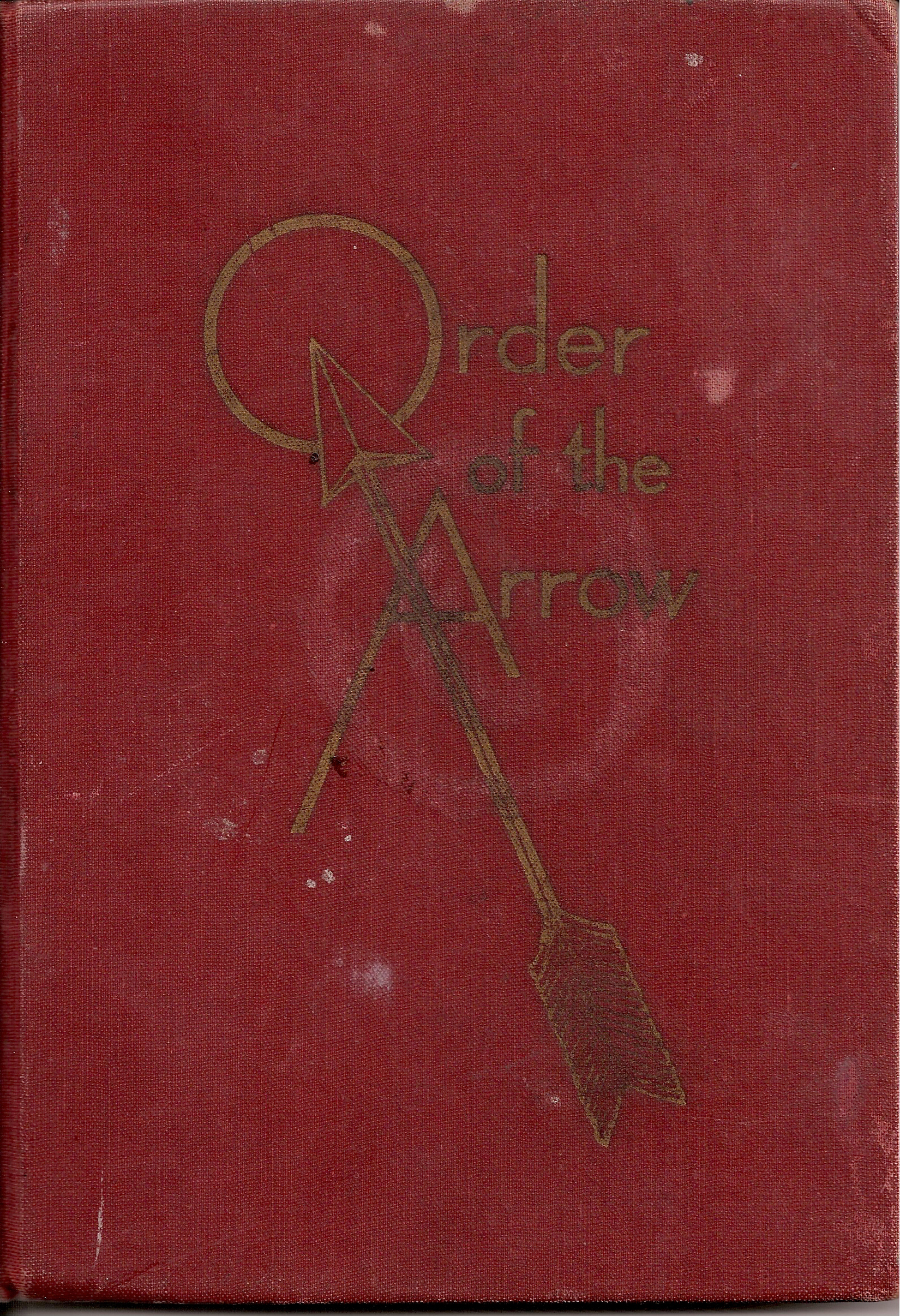 J. Rucker Newbery, National Lodge Treasurer, undertook the task. He gathered all the materials available and edited them into a proof edition. The content of this proof edition handbook was essentially the Constitution and By-Laws pamphlet, the Local Lodge Manual pamphlet, the Indian Ritual Costumes pamphlet and the Selection of Candidates and the Ordeal pamphlet. The “Dramatization of the Legend of the Lenni-Lenape” which was developed by Tomkita Chara Lodge of Wausau, Wisconsin was also included along with the song of the Order, articles by H. Lloyd Nelson and George Mozealous, and charts of growth rounded out this proof edition.

After edits of Newbery’s proof edition, the first edition of the OA Handbook was ready and distributed at the 1948 National Meeting. The first edition was reprinted later in 1948 in both soft cover and hard cover. 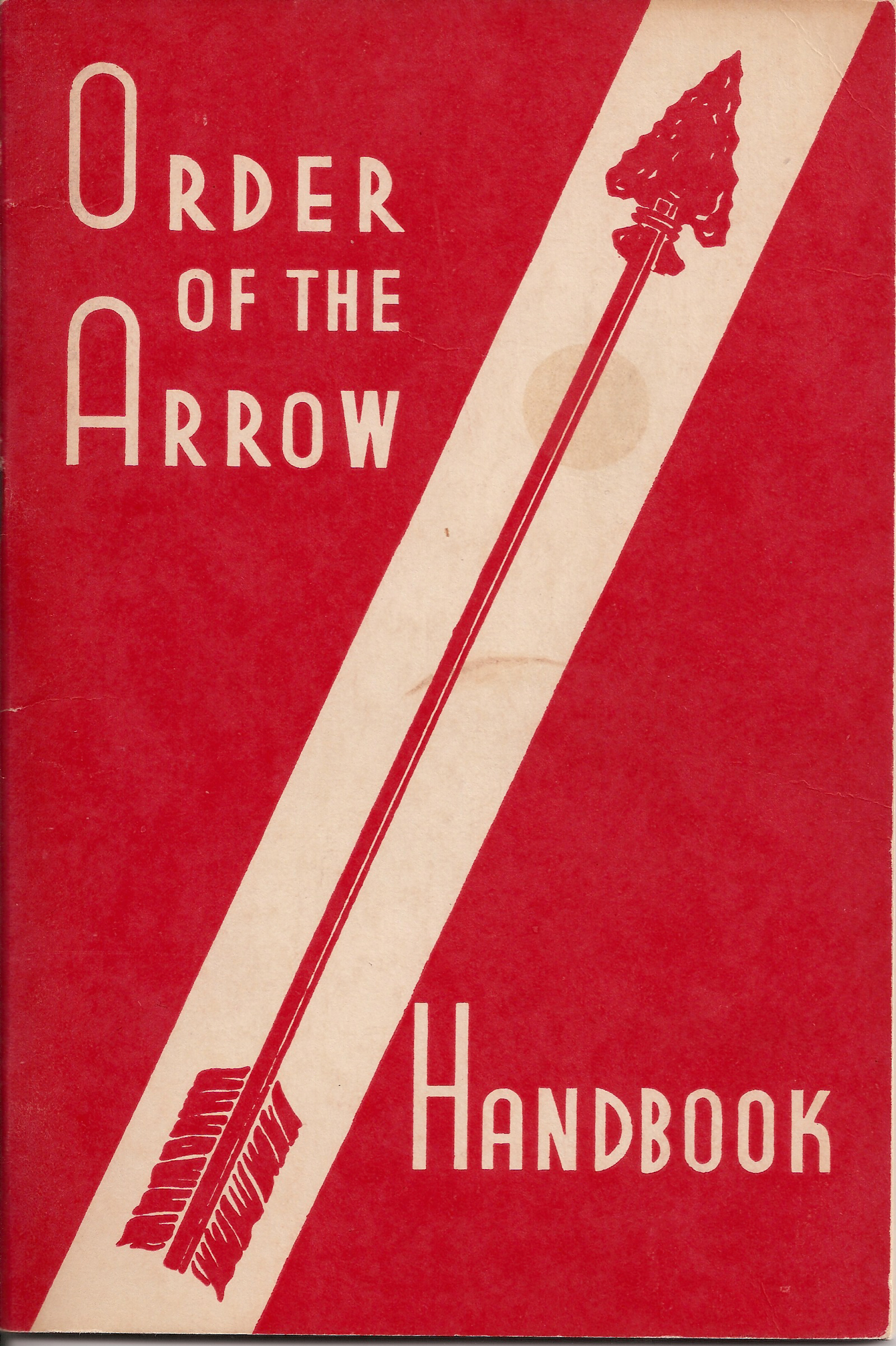 1950 brought a new handbook and its contents were similar. The following was the Table of Contents:

A decade later in 1961, the handbook changed its content: 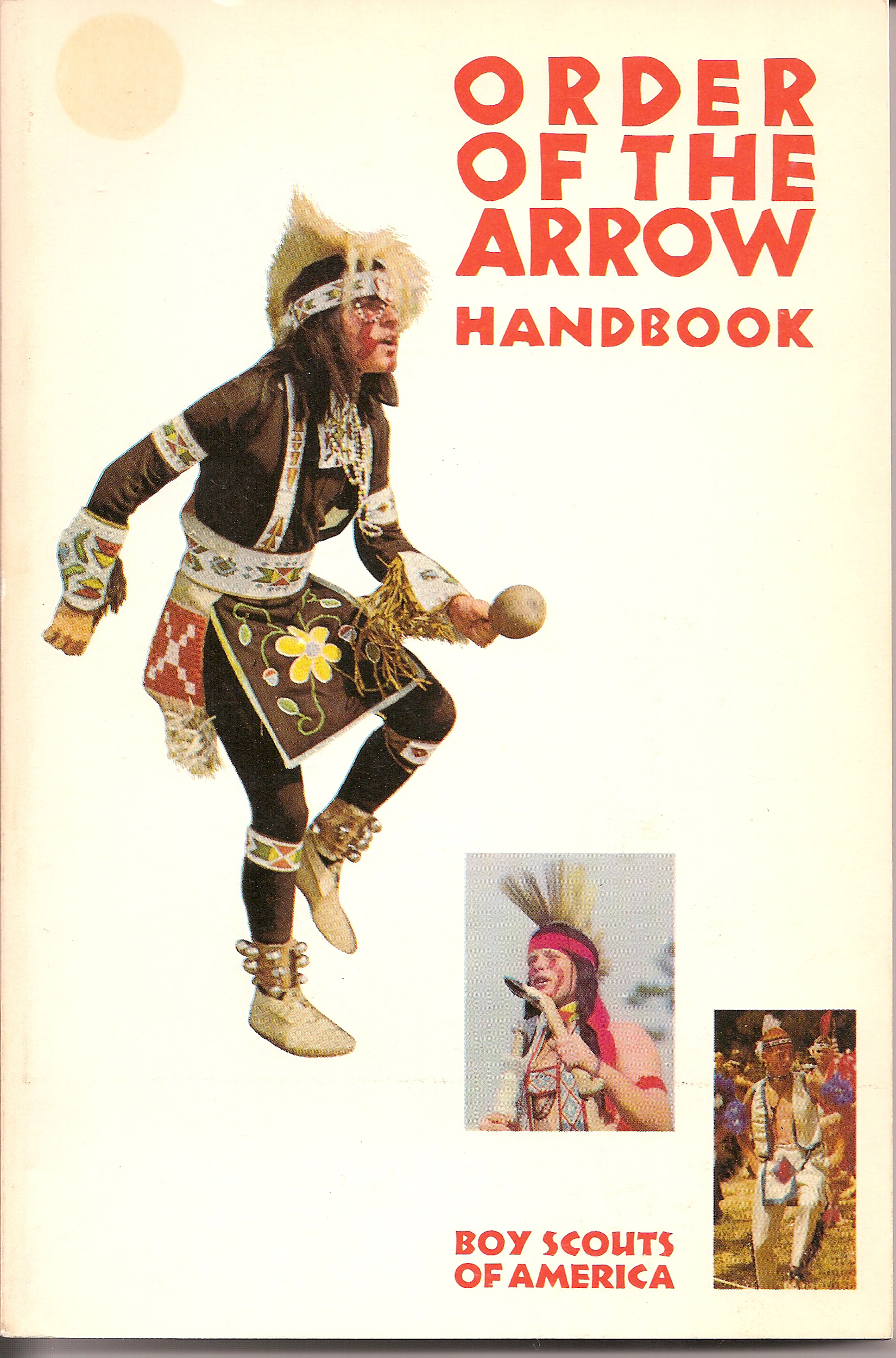 In 1973, the contents of the book were presented in a more creative way:

1989 brought a new handbook. Changes in presentation were made and new materials added:

• Part I – Guide for Members

o Purpose and Principles
o Ties of Brotherhood
o You, Your Lodge, and Scouting 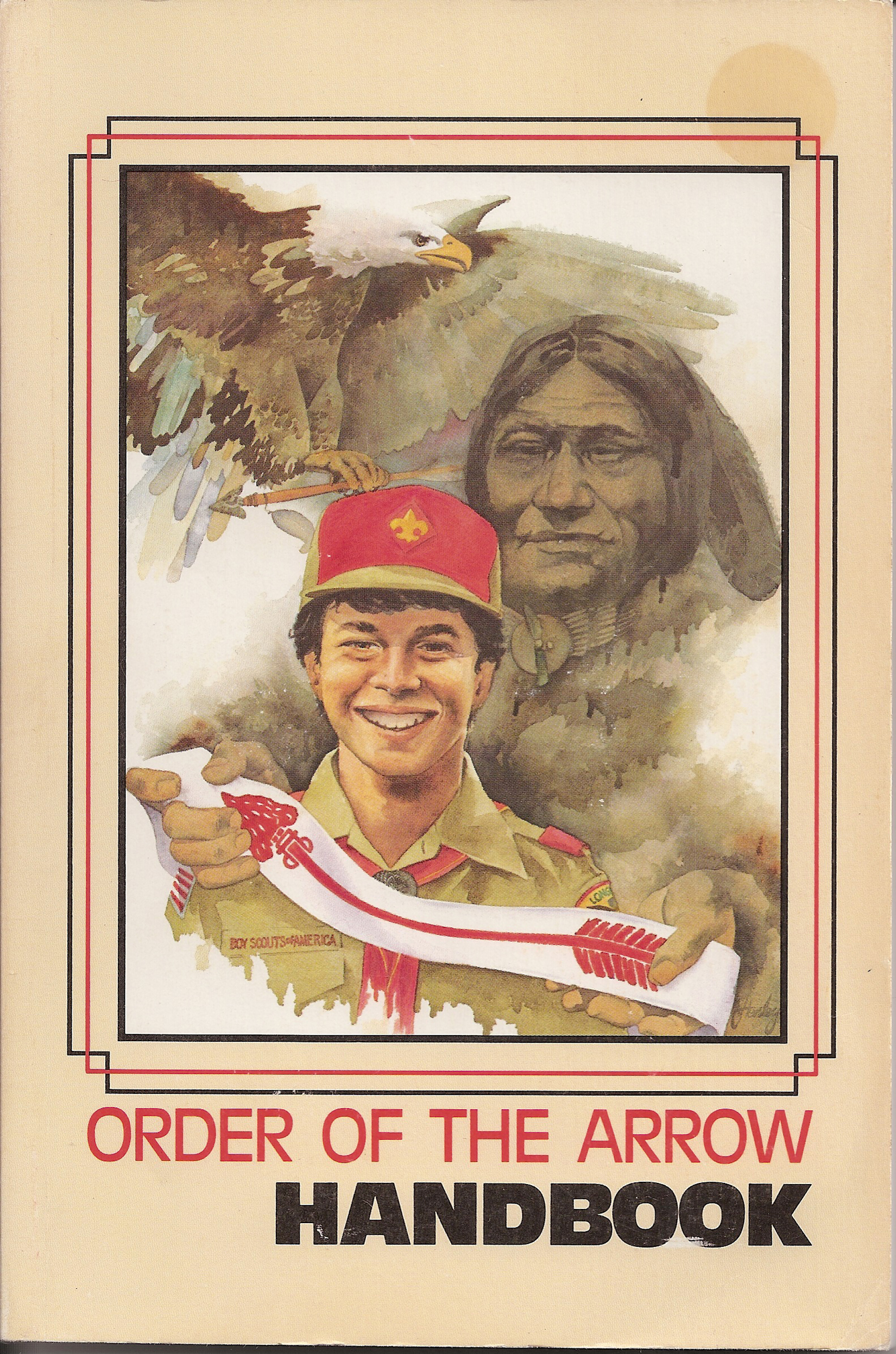 The basic content of the OA Handbook has not changed since the 1989 revision. 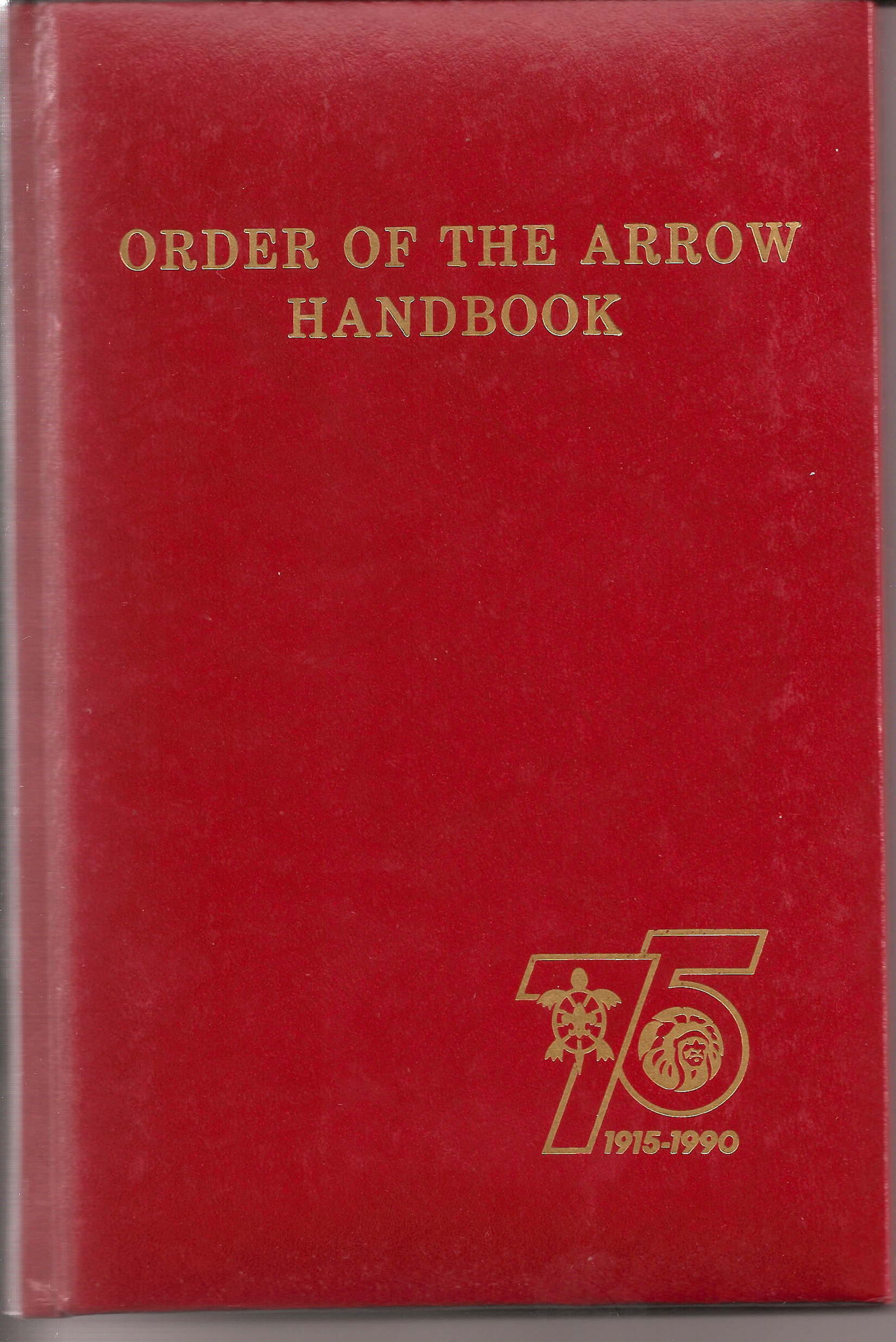 Each of these handbooks had distinctive covers and the 1990 edition was published with a leather cover and binding.