2004 National Order of the Arrow Conference

For the eighth conference in a row, the number of Arrowmen exceeded 6,000 as 6,504 delegates and staff attended NOAC 2004. The Order of the Arrow returned for a second time to the site of the 1998 NOAC, Iowa State University in Ames. The conference theme "Chosen to serve, Inspired to lead" was featured throughout the meeting. The 2004 NOAC Lifetime Achievement Award recipient, Carl M. Marchetti, MD, personified this theme. 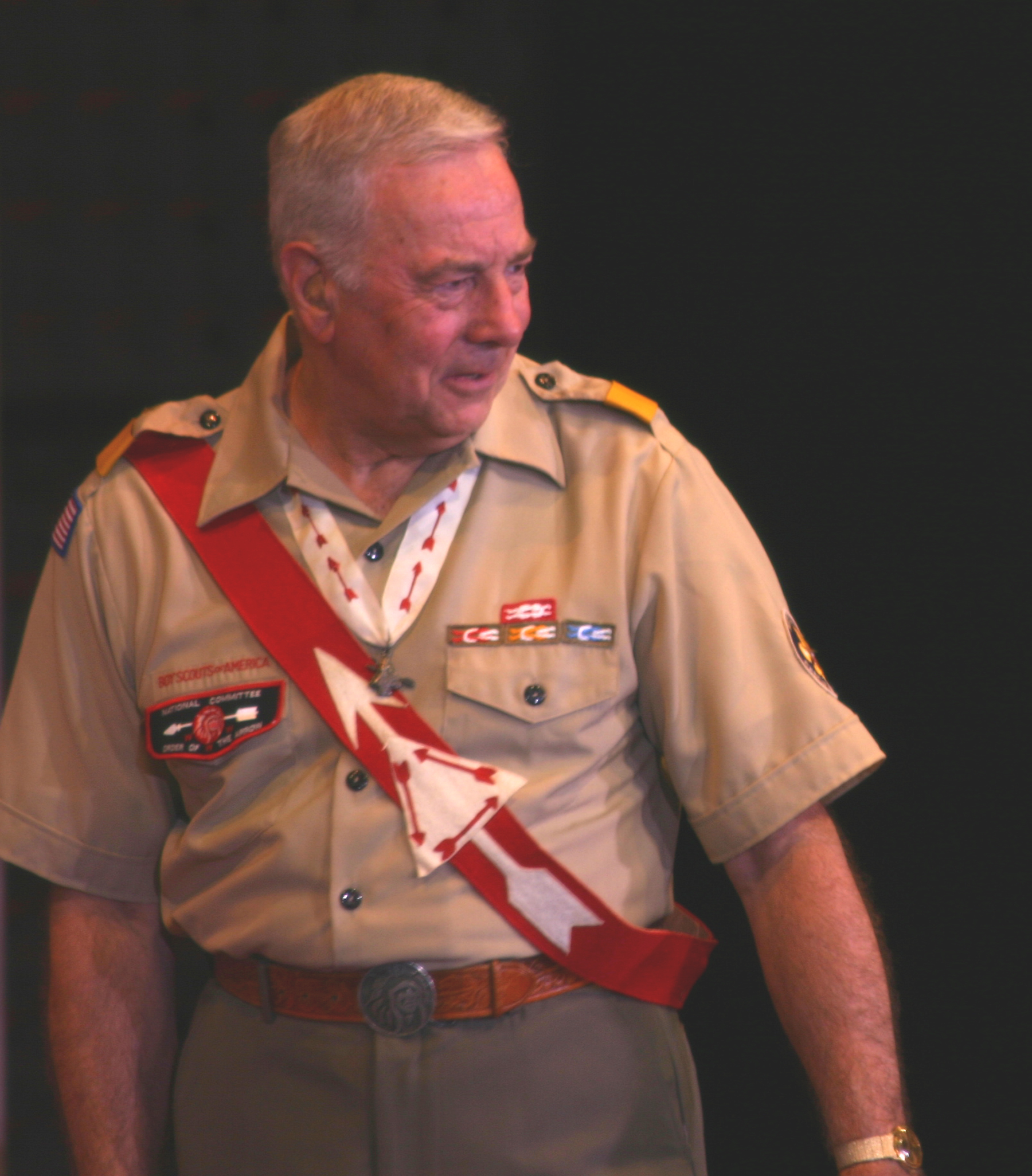 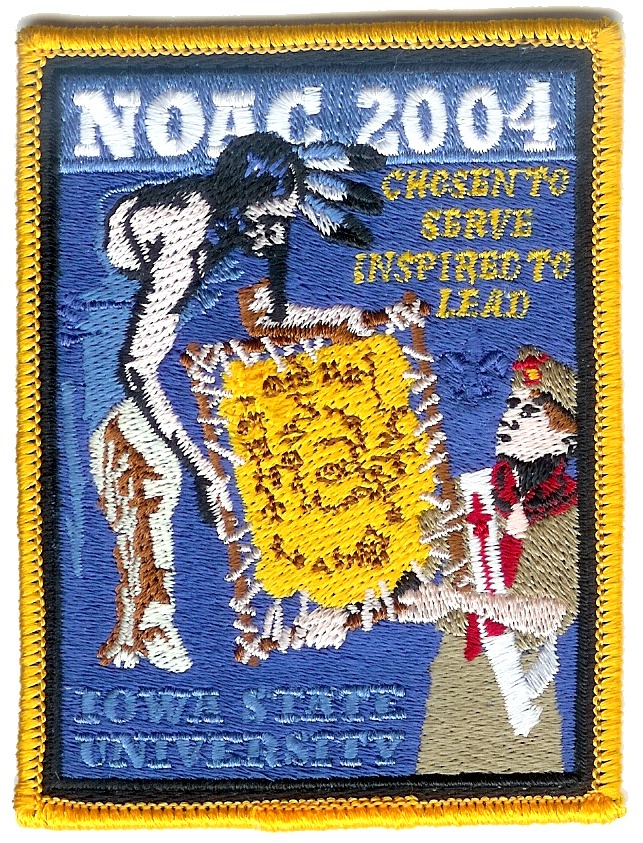 The NOAC Museum changed its name to the OA Center for History, had a greatly expanded program including related training sessions in the mornings and panel discussions during museum hours. Unveiled at the Center for History was a 67- foot long OA Timeline history told through insignia, a precursor to this Internet OA History Timeline. 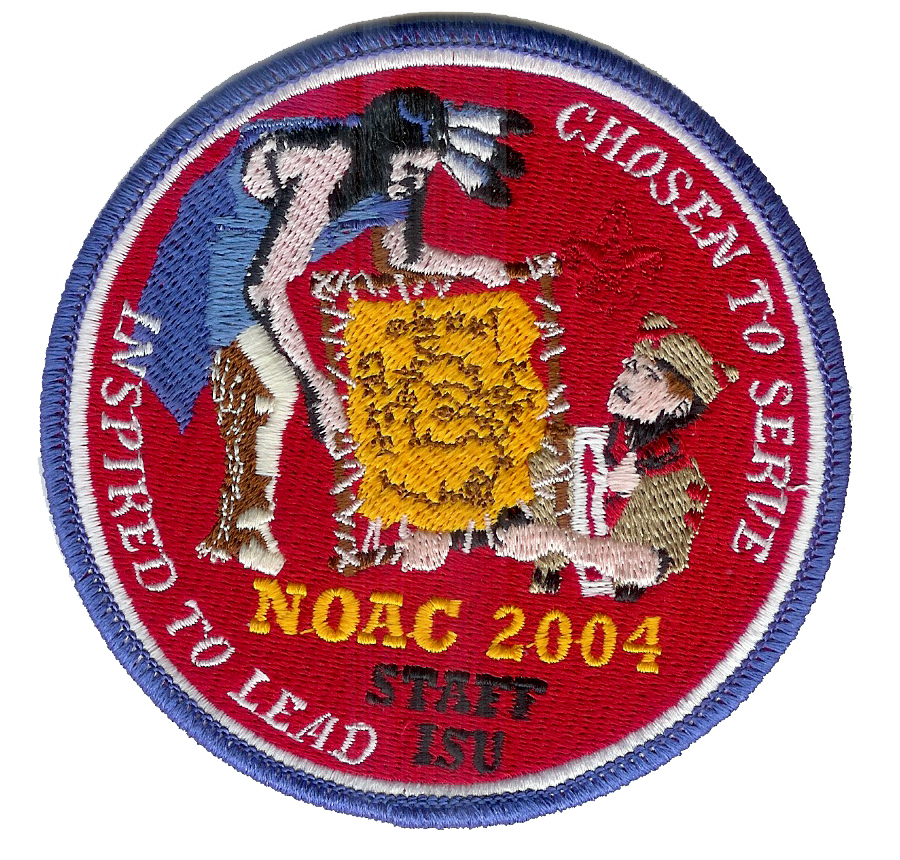 The 2004 NOAC again had a “National Council of Chiefs”, which included Advisers. This time the assembly reviewed and discussed resolutions that would later be presented to the National OA Committee.  The Distinguished Service Award (DSA) and Red Arrow award were presented. 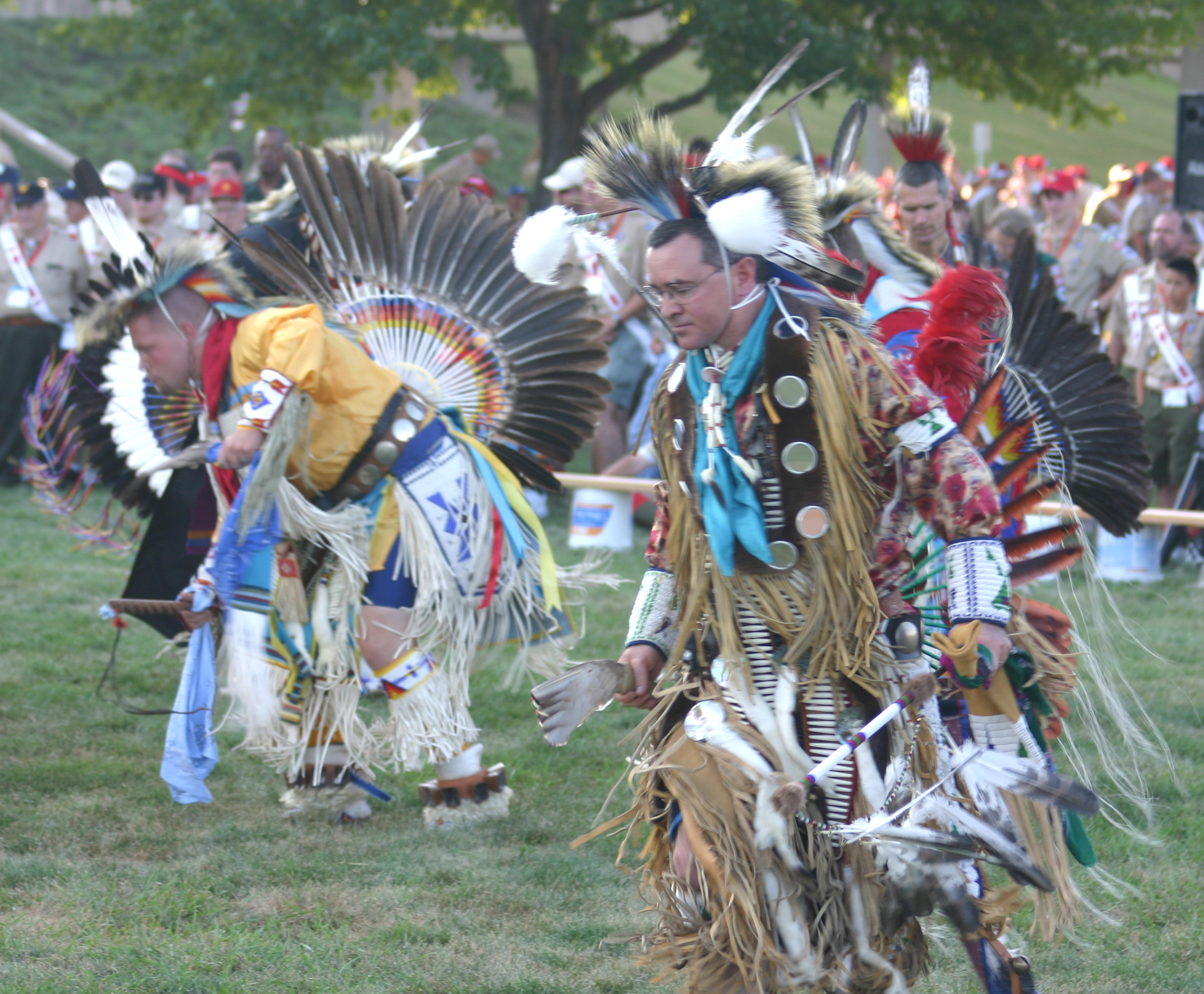