2000 National Order of the Arrow Conference

The OA gathered for a third time at the University of Tennessee, Knoxville site of the 1977 and 1992 NOACs for the 85th Anniversary 2000 NOAC. 6,632 delegates were in attendance. The Conference Theme selected was "Bound in Brotherhood, Led By the Spirit". 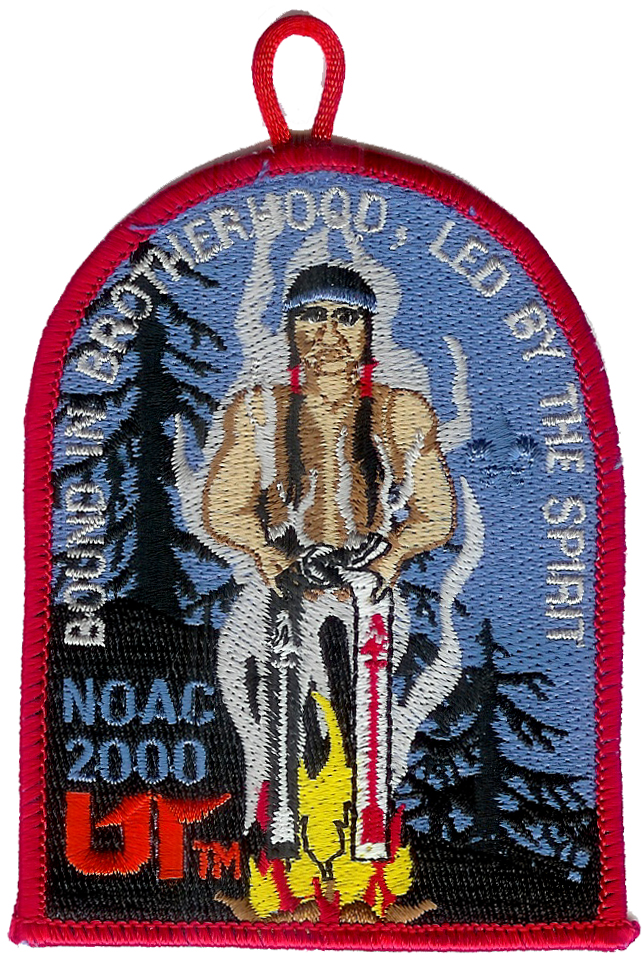 The first NOAC of the 2000s was a success. Training was the primary program on three of the mornings. There were dance competitions, TOAP, regional gatherings, Very Important Arrowmen meals and sports competitions. The Distinguished Service Award (DSA) and Red Arrow Award were presented. Founder’s Day and the NOAC Museum were again feature programs and of course the ubiquitous patch trading. 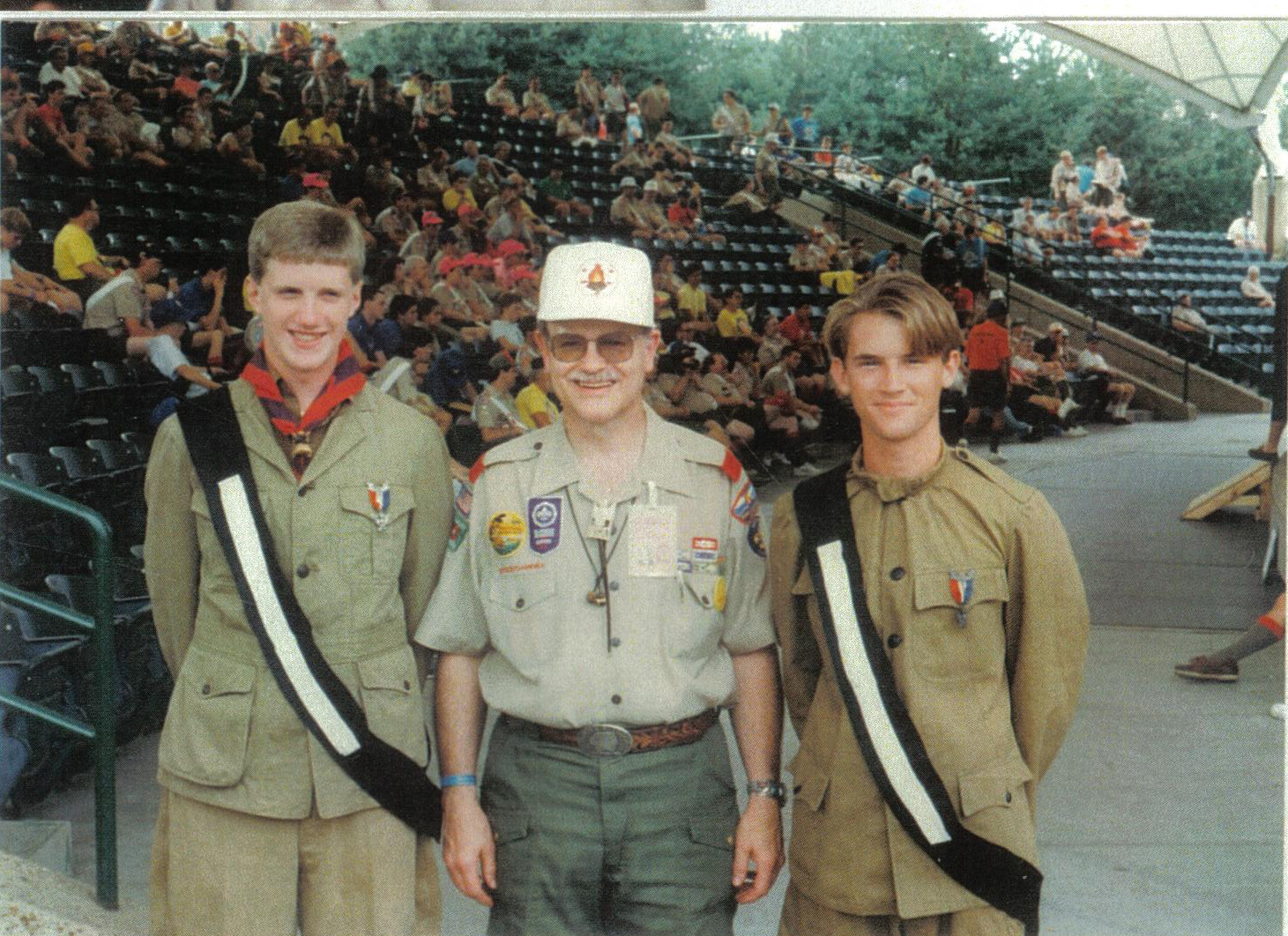