1994 National Order of the Arrow Conference

The 1990 National Order of the Arrow Conference was the first to break the 6,000-delegate attendance standard. In 1994 the first NOAC at Purdue University, West Lafayette, Indiana, had broken that standard for the third consecutive conference. There were 6,012 delegates. 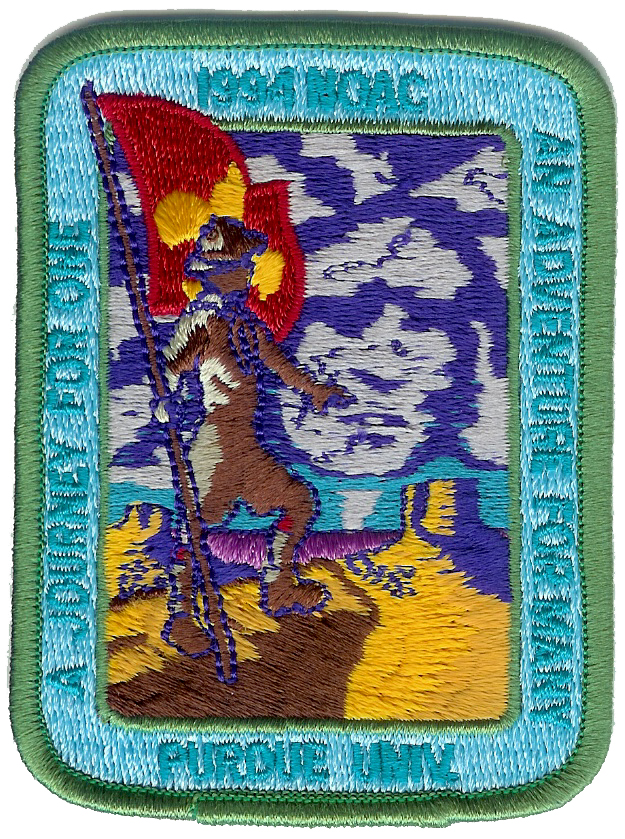 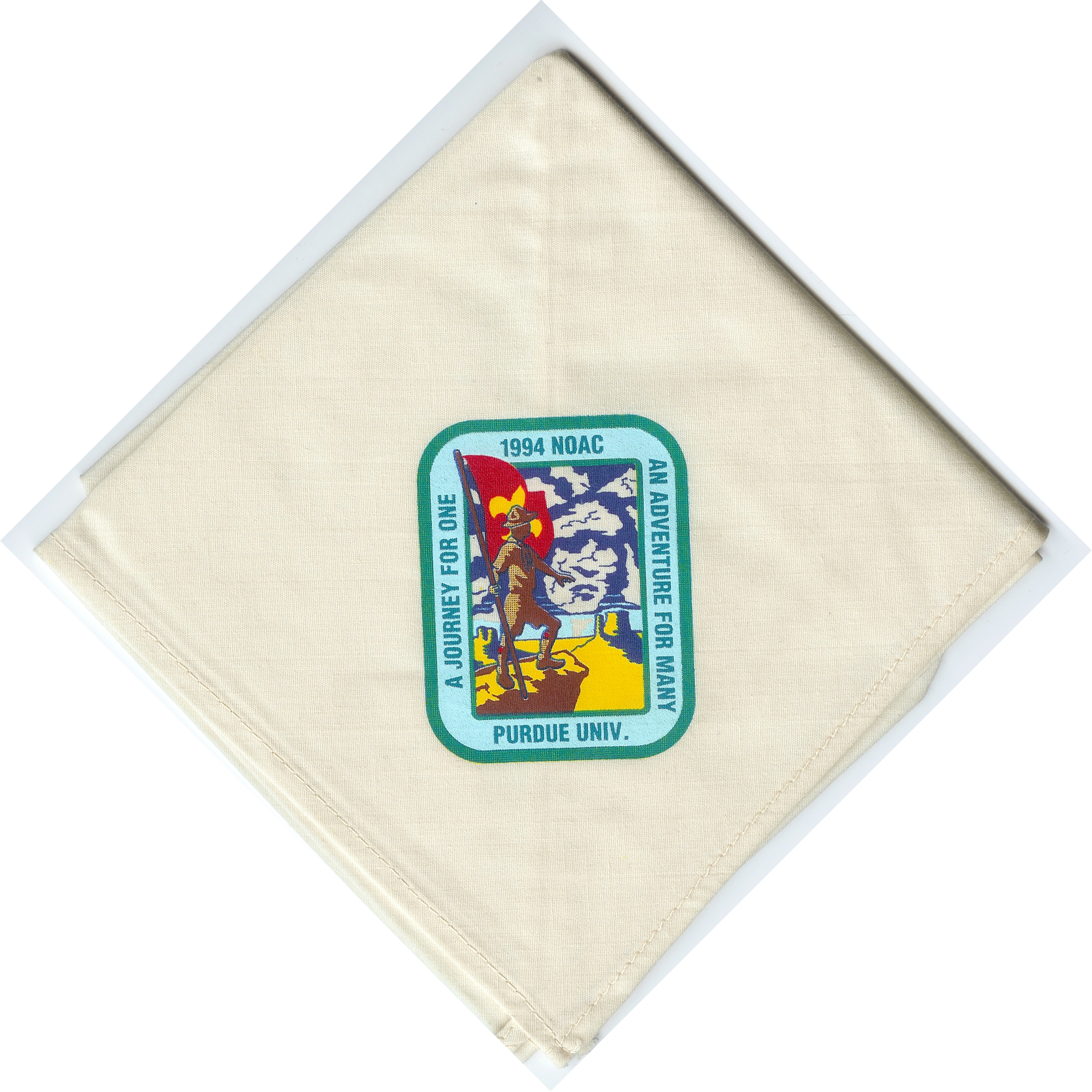 The theme for the 1994 conference was "A Journey for One, An Adventure for Many". Even though the NOAC acronym had been in usage for over twenty years, the 1994 Conference patch was the first to actually have “NOAC” on it. Virtually all Nationally issued conference memorabilia since has used the term.

New at the 1994 NOAC was “TOAP,” Total Outdoor Adventure Place. This was building off the success and popularity of this model camping idea exhibited at the 1993 National Jamboree. TOAP is about the outdoors, adventure, and the promotion of such activities in the OA. Continuing in the tradition of Honored Campers, TOAP provided information, demonstrations, and instruction at NOAC for Leave No Trace, High Adventure, camping, and alternative cooking methods.