1983 National Order of the Arrow Conference

3,328 Arrowmen came to Rutgers University, New Brunswick, New Jersey to attend the 1983 National Order of the Arrow Conference. The theme selected for this event was different than those in the past. The theme selected at the National Planning Meeting was “Those who chose you need you”. This theme was a reminder to Arrowmen of their duty to their home troop. Teaching each delegate their responsibility to bring the knowledge, enthusiasm, experience and excitement learned at the NOAC back to their home unit was the training point of emphasis. 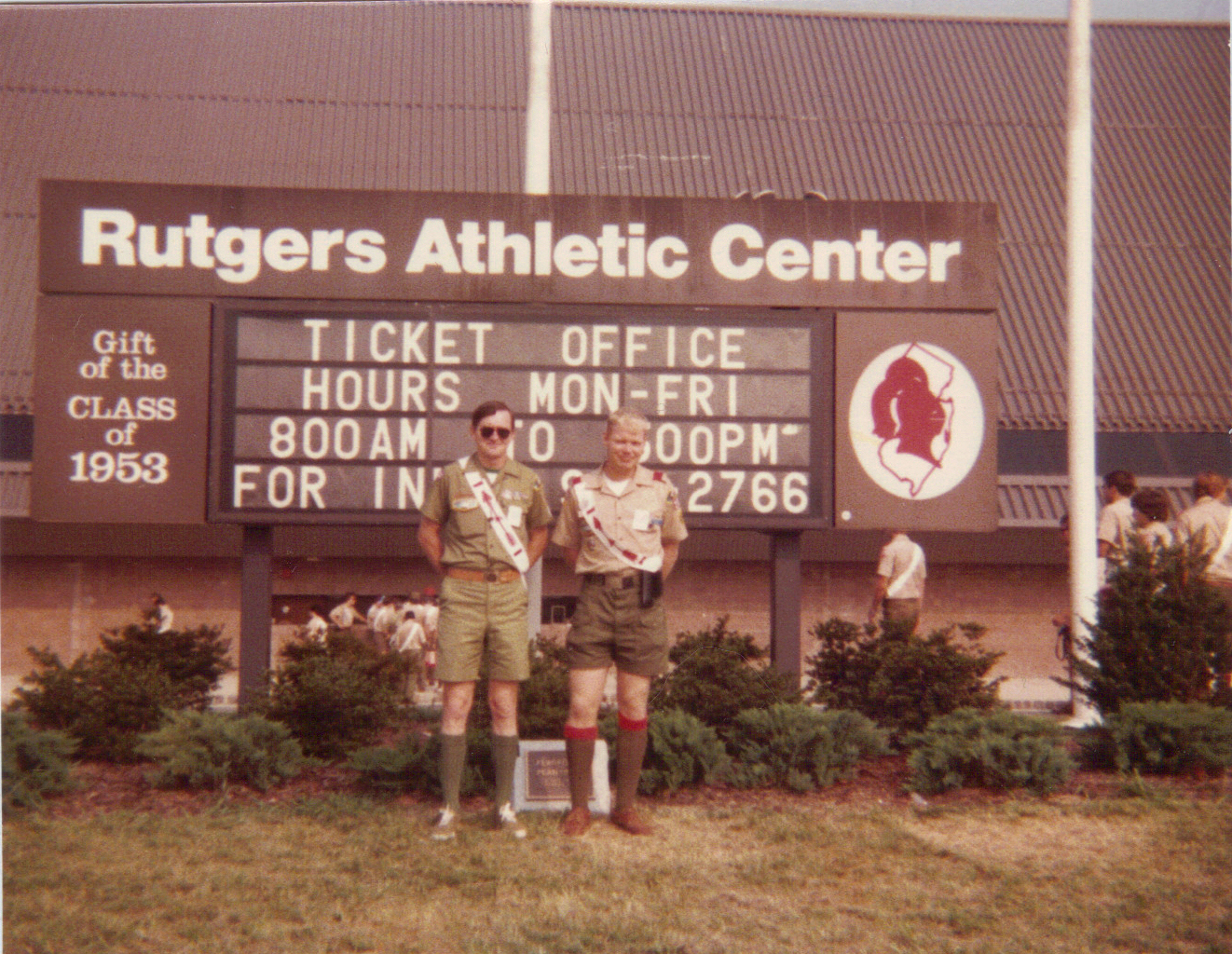 Chief Scout Executive James L. Tarr keynoted the opening show. To highlight training, there was a Training Show to fire up the delegates before they went to the their classes. Following the presentation of the OA Distinguished Service Award (DSA) National Chief Bob Wade gave the closing challenge, the role that had in the past been performed by Goodman. 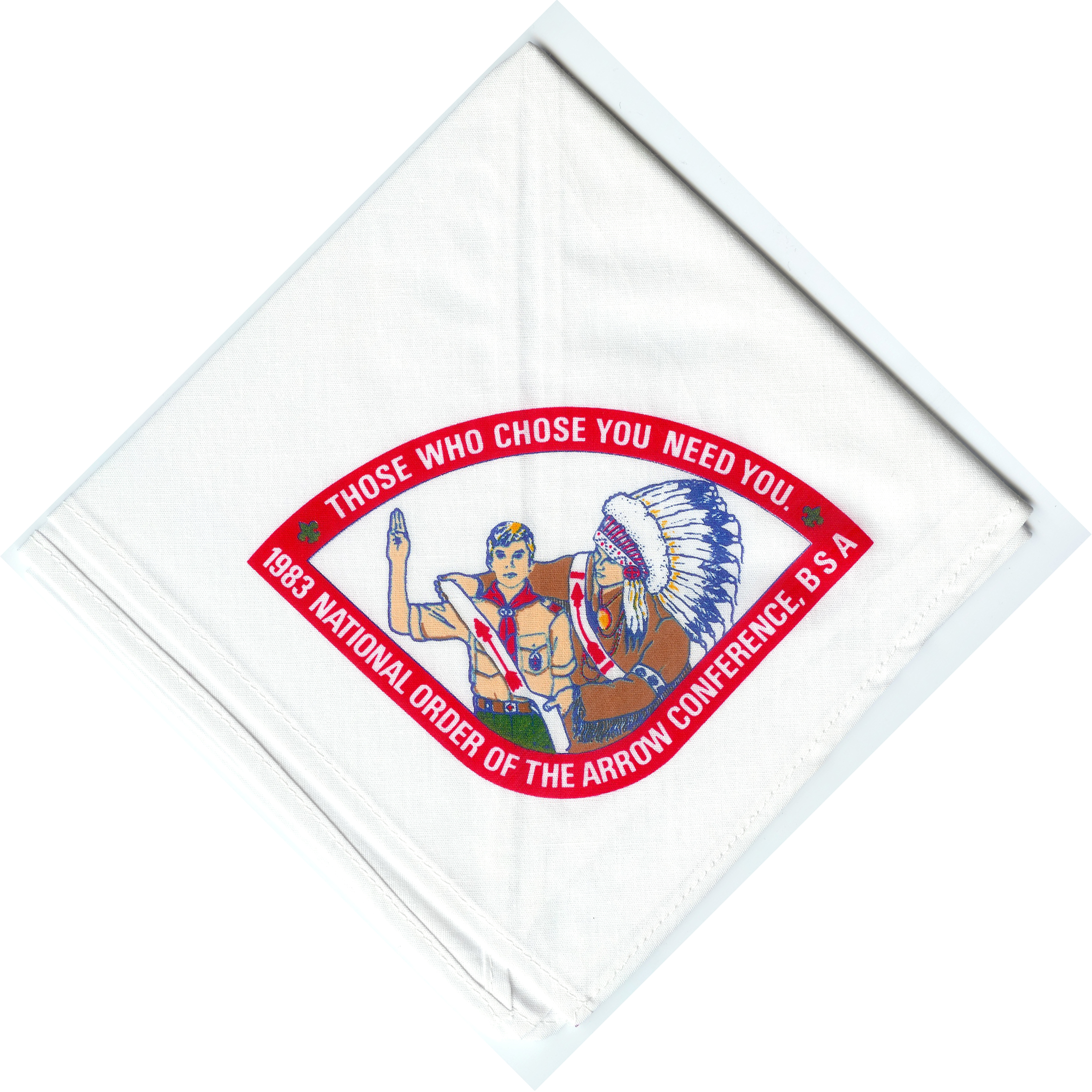