1981 National Order of the Arrow Conference

The 1981 National Order of the Arrow Conference was held at the University of Texas, Austin. This was the first Conference held since the passing of E. Urner Goodman. A memorial was a portion of the opening show and the Founder’s Award was announced to the 3,200 delegates. Goodman’s likeness adorned the official NOAC pocket patch. This Conference also had the first Founder’s Day, starting a tradition that instantly became a NOAC favorite. 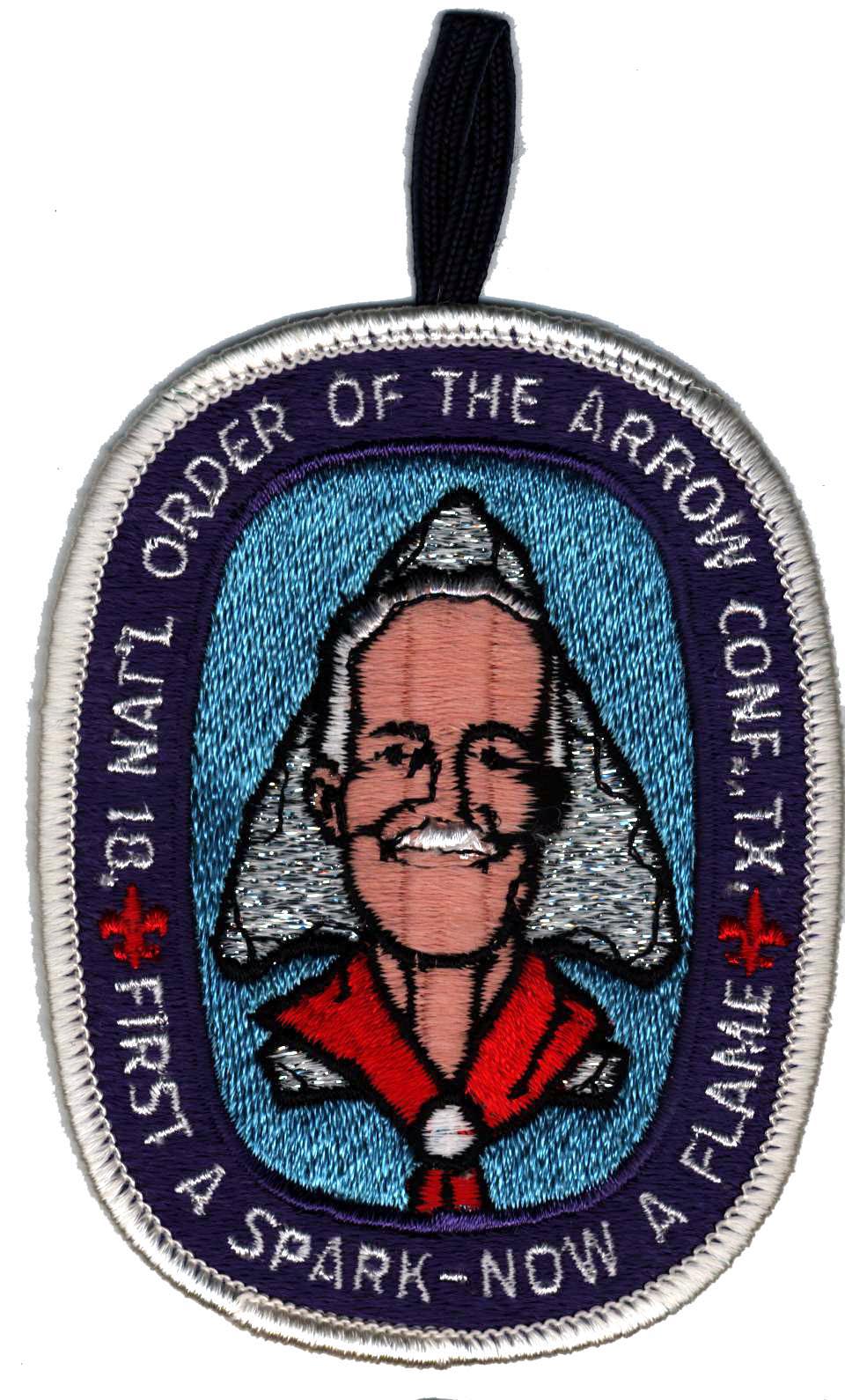 The Conference theme reflected on Goodman’s life and his work. "First a Spark, Now a Flame" recalling how the OA started on one transformative night on a distant island camp in the middle of the Delaware River, and now had inducted well over a million honor Scouts from across the nation and around the world.  Louise Goodman attended the conference, spoke and received the Red Arrow Award.

The conference featured training and the usual competitions in Indian Dance, ceremonies and sports.  The Distinguished Service Award (DSA) was presented.

1981 was the last time that a NOAC and National Jamboree occurred in the same year. They had previously coincided in 1950, 1969, 1973 and 1977 as well as for the USA hosted 1967 World Jamboree. While the OA had provided service corps at each of these jamborees, the increased dependency on Arrowmen to run a Jamboree made holding a NOAC in the same year prohibitive. Too many of the National OA Committee members and much of the key staff would be over committed. The needs of the BSA come first thus NOACs often have to skip a year to be compatible with the National Jamboree schedule.