In late 1975 the Order of the Arrow began usage of a new logo that replaced the original OA jacket patch that had been in use since 1967.  There was a need for a simpler design that could more easily be re-created by local lodges and would reproduce well on the black and white photocopiers in use at the time. 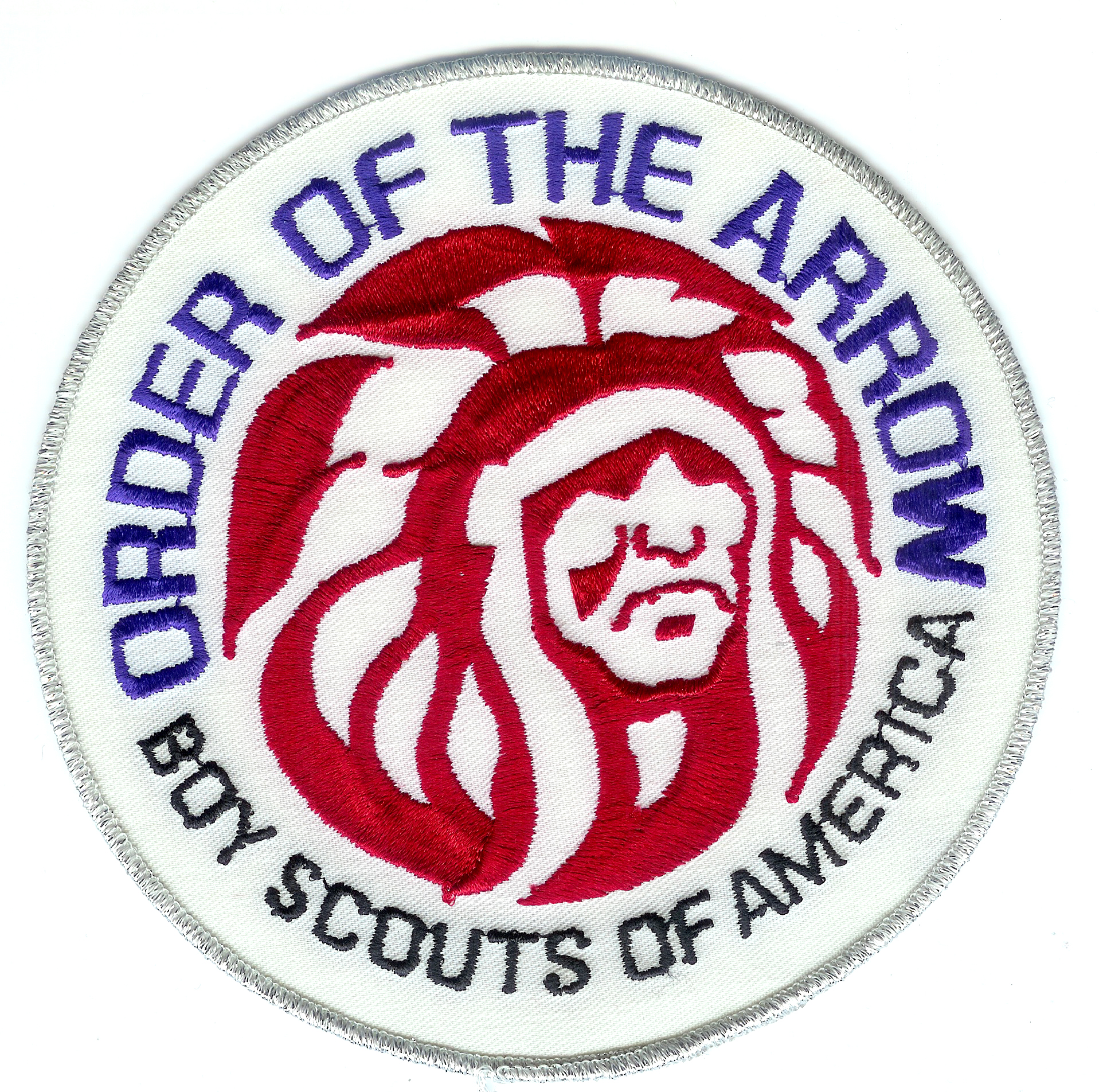 The emblem first appeared at the 1972 National Planning Meeting and was distributed as clip-art prior to the 1973 NOAC.

The design became an immediate success and became affectionately known as the “MGM Indian” logo because of its resemblance to the MGM lion logo popular at the time.