The National Committee on Order of the Arrow was officially formed in 1948 with the full integration of the OA into the Boy Scouts of America. However the genesis of the committee dates back 15 years earlier. In 1933 at the Chicago hosted Grand Lodge Meeting the Order established a “Transition Committee”. The Transition Committee was basically given unlimited authority to negotiate with the BSA National Council regarding integration of the OA into the BSA. This move meant for the first time a national type committee for the Grand Lodge could operate without the need for a vote from the membership. 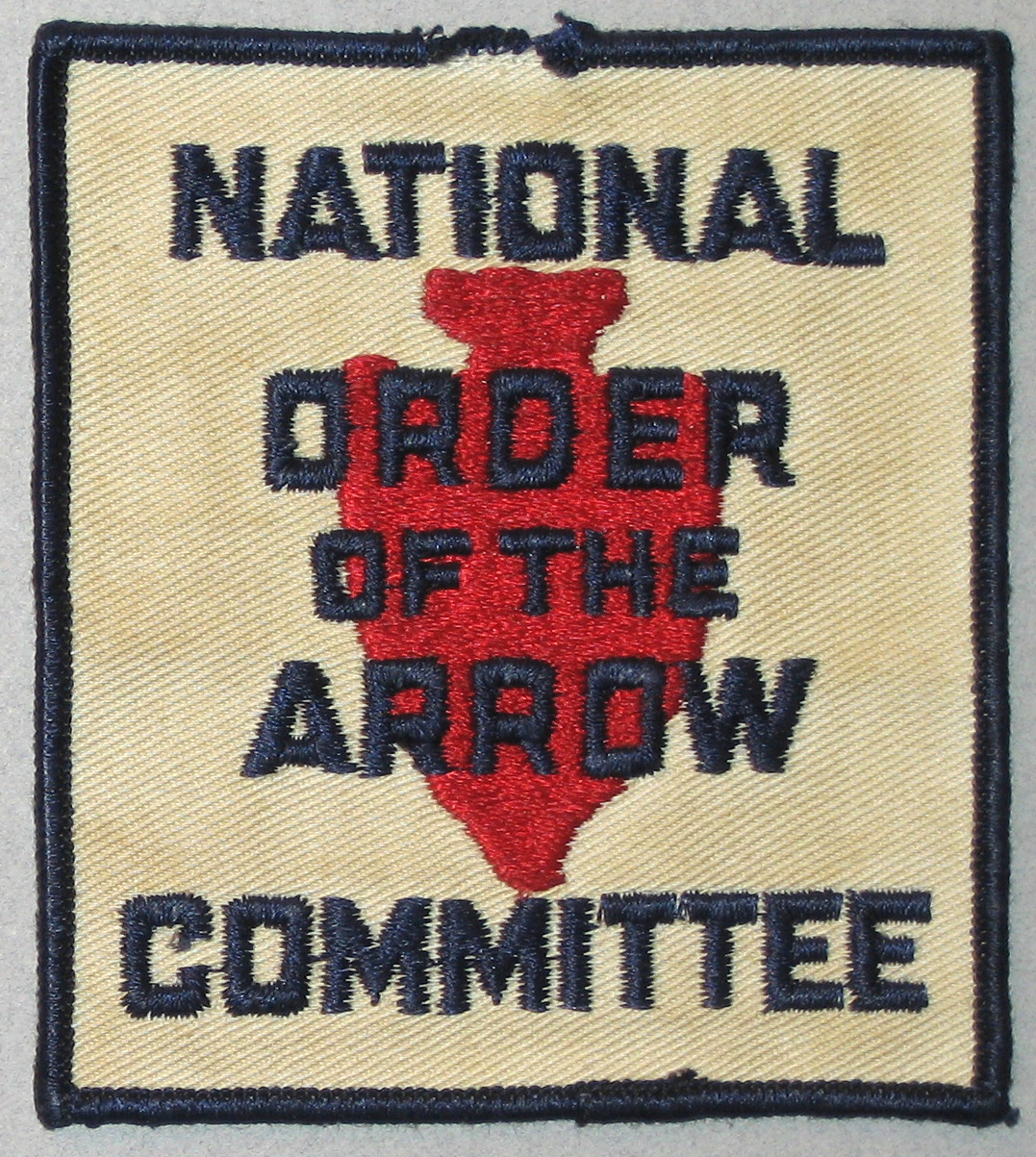 mittee. Cairns selected the Grand Lodge elected leadership that included Grand Lodge Scribe H. Lloyd Nelson and with consultation from Goodman selected others to the committee including Goodman himself. All of the members of this committee, with the notable exception of Nelson, were Scout professionals working in a volunteer capacity.

The National OA Committee was formed to run the OA. Committee members would no longer stand for election and would be appointed by the BSA through its President. The National OA Committee was designed to have a balance of members from the regions of the country and no longer was comprised primarily of Scout professionals. The leadership of the OA has come from rank and file volunteers who have come up through their local lodges and answered the call to serve on a national level. Committee members are required to put in countless hours of service to run the OA. Many committee members put in decades of service including numerous leaders profiled in this OA History Timeline.

Over the years the National OA Committee has grown tremendously in size. From a group as small as nine, the committee has enlarged to over 50 members including two professionals and a number of youth leaders. The National OA Committee has expanded as the complexity and breadth of service has grown. At one time running a four-day conference for 1,000 Arrowmen was the Committee’s largest responsibility. Now the OA is involved in at least one national event every year, high adventure at numerous bases, scholarships, publications, leadership training and much more.