Lord Robert Baden-Powell, (February 22, 1857 - January 8, 1941) was a soldier, writer and founder of the world Scouting movement. He was the sixth of eight sons amongst ten children. His father served as the Savilian Professor of Geometry at the University of Oxford and died when Robert was just three years of age. 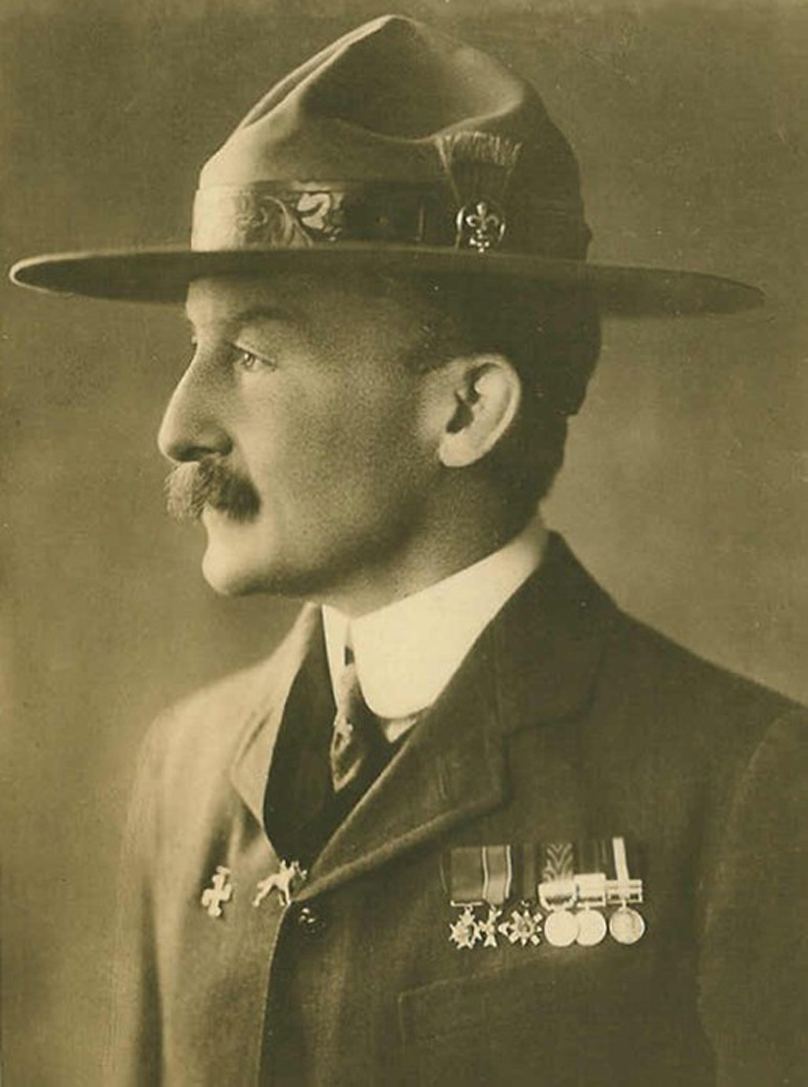 His first introduction to scouting skills was stalking and cooking animals, and avoiding teachers, in nearby wo 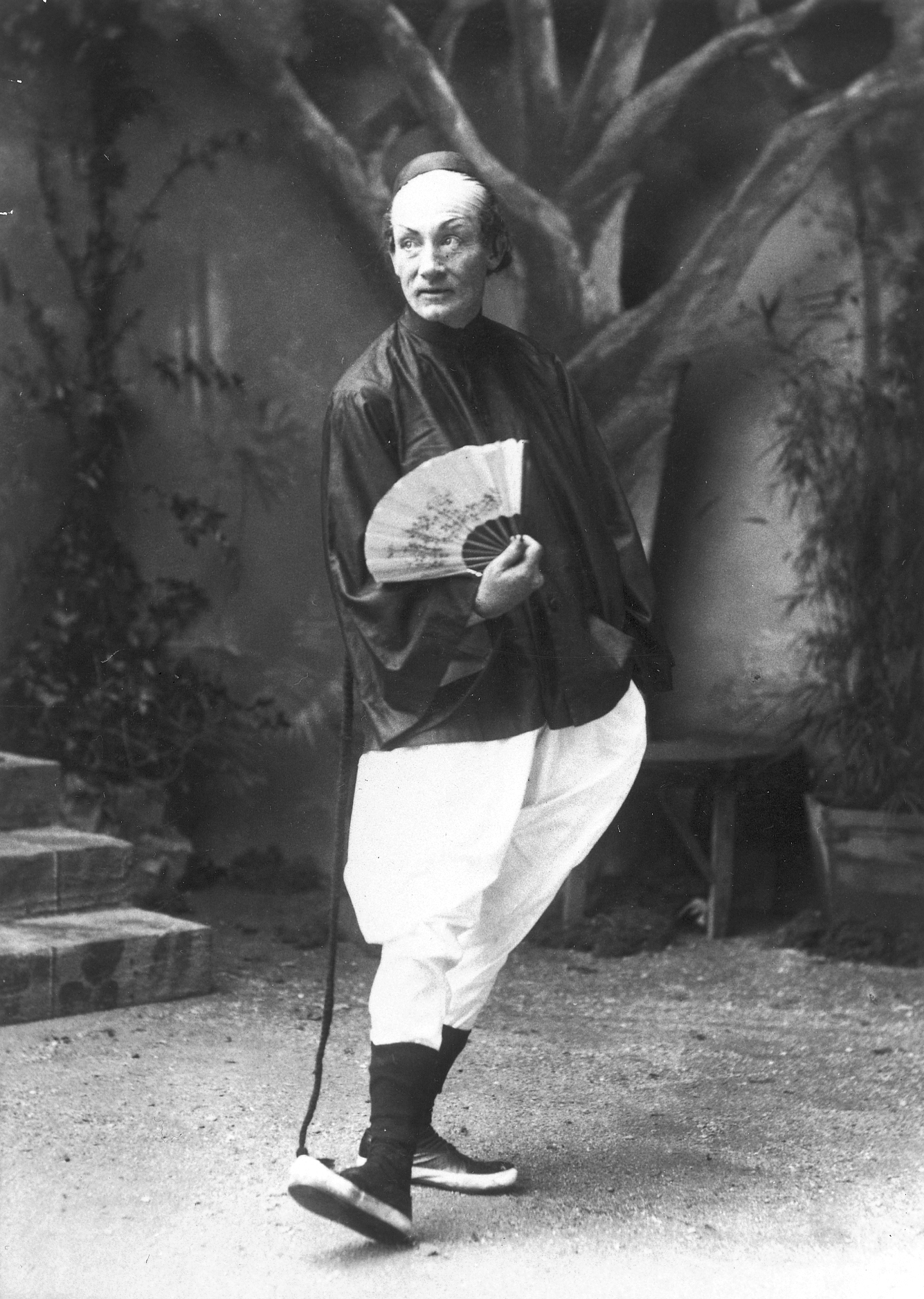 ods, which were strictly out-of-bounds for the school that he attended. He also played the piano and violin, was an ambidextrous artist of some talent, and enjoyed acting. Holidays were usually spent on yachting or canoeing expeditions with his brothers.

Baden-Powell served in the British Army from 1876 until 1910 in India and Africa. In 1899, during the Second Boar War in South Africa, Baden-Powell successfully defended the town in the Siege of Mafeking. A Boer army of in excess of 8,000 men surrounded him and his troops. Although wholly outnumbered, the garrison withstood the siege for 217 days, and much of this is attributable to some of the cunning military deceptions instituted at Baden-Powell's behest as commander of the garrison. As a result, Baden-Powell became a national hero back home.

On his return home, Baden-Powell found that his military training manual "Aids to Scouting" had become something of a best seller, and was being used by teachers and youth organizations. Following a meeting with the founder of the Boys' Brigade, Sir William Smith, Baden-Powell decided to re-write Aids to Scouting to suit a youth readership, and in 1907 held a camp on Brownsea Island for 22 boys of mixed social background to test out some of his ideas, which is now seen as the beginning of the Scouting movement.

“Scouting for Boys” was subsequently published in 1908 in six installments. Boys spontaneously formed Scout troops and the Scouting movement had inadvertently started, first a national, and soon an international obsession.

Although he could have continued his military career, Baden-Powell decided to retire from the Army in 1910 on the advice of King Edward VII, who suggested that he could better serve his country by promoting Scouting.

Under his leadership, Baden-Powell brought Scouting to the youth of the world and the world Scouting movement grew. By the end of 1910, there were over 100,000 Scouts in England. In 1922, there were more than a million scouts in 32 countries and by 1939; the number of Scouts had grown in excess of 3.3 million. Baden-Powell became appropriately known as the “Chief Scout of the World”