In 1927, the Seventh Meeting of the Grand Lodge was attended by 13 lodges and hosted by Ranachqua Lodge, The Bronx, New York. This was the Grand Lodge’s second visit to Camp Ranachqua, a camp within Kanohwanke Scout Camp near Tuxedo, New York. The number of delegates present is unknown. The first order of business was to finally approve changes in the rituals including the 31-question Brotherhood questionnaire. Additionally, the by-laws were changed to provide for bi-annual Grand Lodge meetings and bi-annual Regional meeting alternating years. Three regions were established utilizing the National Council twelve region system. Regions 1 (New England) and 2 (New York, New Jersey) were combined. Region 3 (Pennsylvania, Delaware, Maryland and Virginia) was not combined with other regions. Regions 7 (Michigan, Illinois, Indiana and Wisconsin) and 9 (Texas, Oklahoma and New Mexico) were the third grouping. Lodges could affiliate with the closest region to them if not included in one of the three groups. The active lodges in Region 10 (Minnesota) ended up affiliating with Region 7 and 9.

While the amended constitution called the regional meetings “Grand Lodge National Council Regional Meetings”, in practice they became known as Regional Grand Lodge Meetings. The new regions would have no real voting power other than making recommendations to the Grand Lodge, however, they were given the power to hold Vigil Degree ceremonies. Previously only the Grand Lodge could initiate new Vigils and lodges were strictly forbidden from performing the ritual. This allowed new Vigils to be initiated every year and more locally than at Grand Lodge and Grand Council meetings. 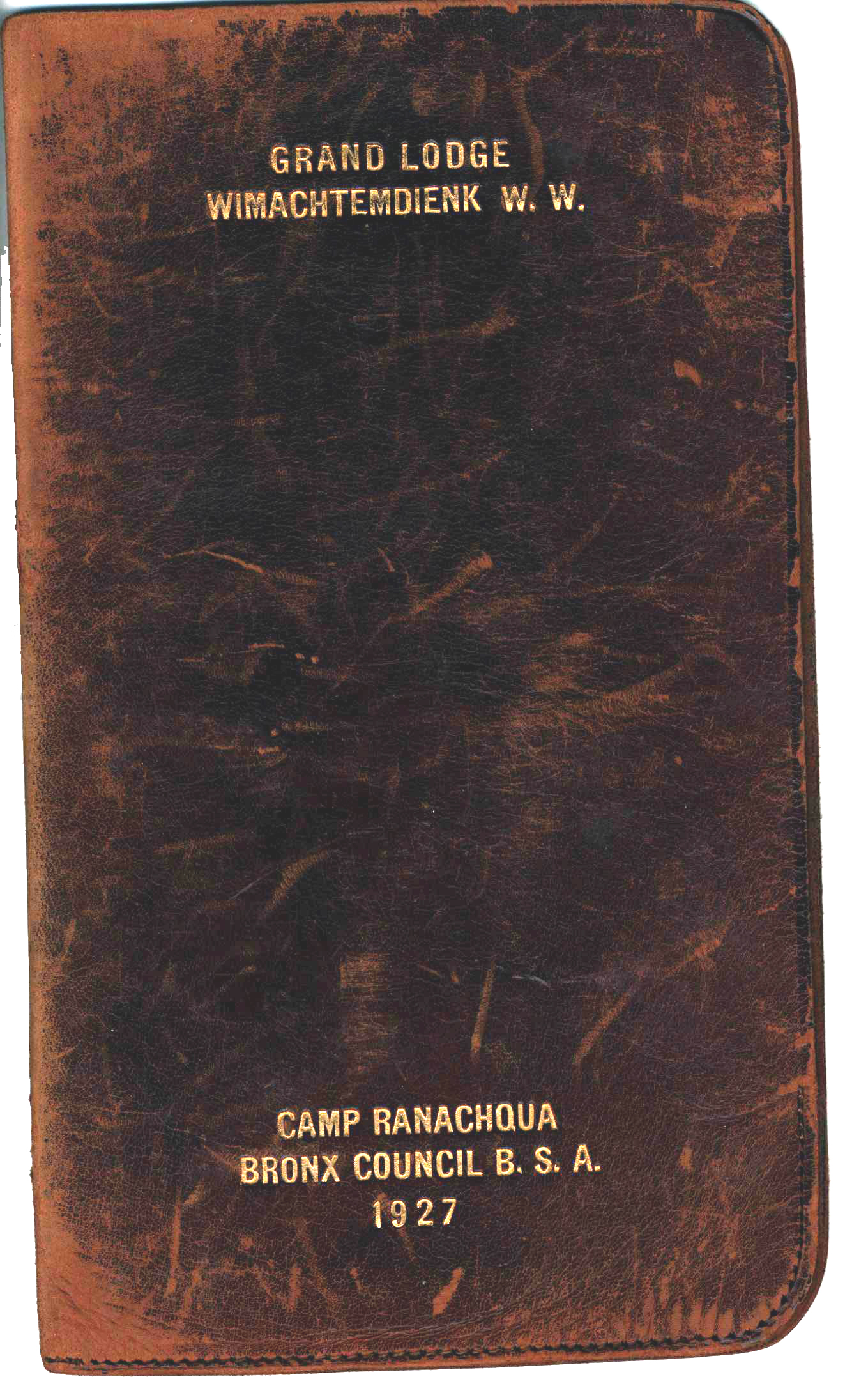