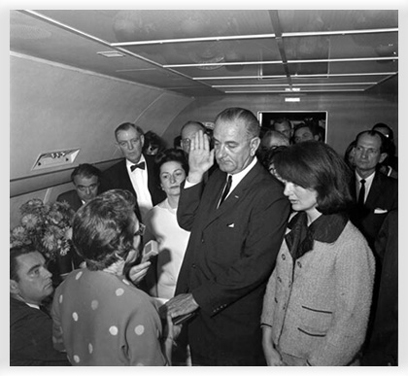 President John F. Kennedy was assassinated on Friday, November 22nd, 1963 in Dallas, Texas while traveling in a motorcade. There has been an immense amount of controversy over who actually shot Kennedy. The Warren Commission (which included Eagle Scout and future president of the United States, Gerald R. Ford), conducted the investigation into the assassination; however the commission’s conclusions were questioned almost as soon as they came out.