The Boy Scouts of America and the Order of the Arrow (OA) have certainly been blessed throughout their histories with very competent and capable youth leaders. In their own way, these exemplary leaders have perpetuated the fundamental values that both of these groups represent. Their personal involvement and commitment have not only enhanced these programs, but also allowed them to continue to grow and flourish over the years. Josh Sain was one such youth leader. 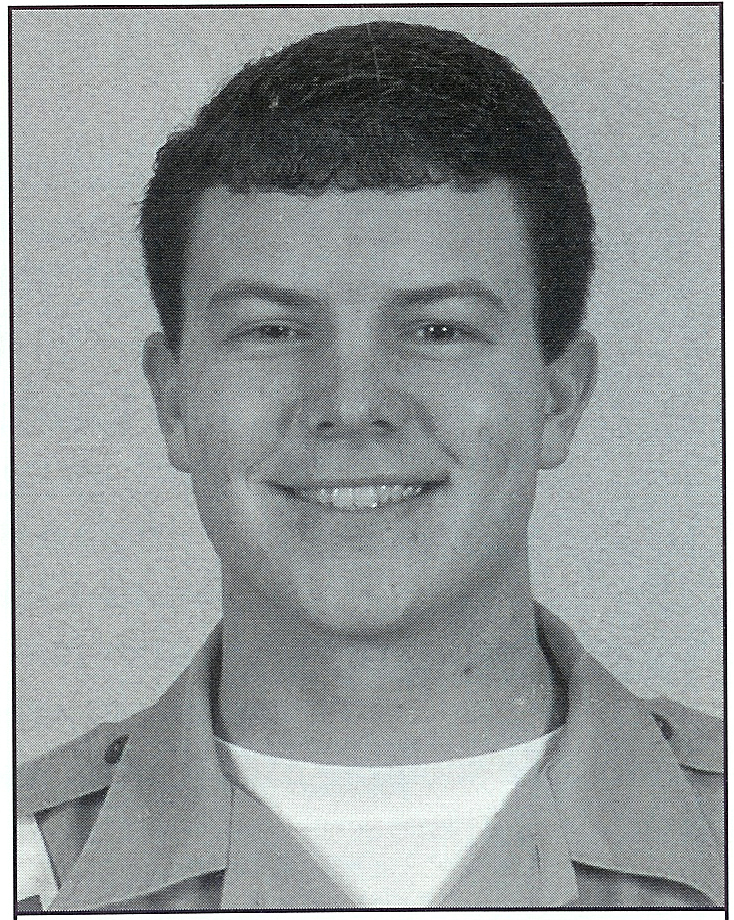 Josh was the son of John and Melba Sain from Manchester, Tennessee. He entered the Scouting program at a very young age, and was an extremely active member of Manchester’s Troop 314. It was in this troop where Josh learned Scouting’s values, where he earned his Eagle Scout Award, and where he demonstrated to his fellow Scouts and Scouters his willingness to serve and his ability to lead. Josh was elected by his troop and inducted into the Order as a member of Wa-Hi-Nasa Lodge from the Middle Tennessee Council headquartered in Nashville, Tennessee.

Josh served his lodge cheerfully in numerous capacities including lodge vice chief and two terms as lodge chief. In recognition of his service, Josh was awarded the Vigil Honor. He was also a recipient of the OA’s Founder’s Award. Josh continued his service as the 1996 section chief from Southern Region 6A. As section chief, Josh attended the OA National Planning Meeting in December of that same year. It was at this meeting that Josh was elected by his fellow section chiefs to serve as the 1997 national vice chief.

Josh represented the Order well by attending and speaking at numerous OA events and activities around the country. During his speech at the 1997 National Jamboree, Josh spoke of the importance of the principles of the Order of the Arrow-Brotherhood, Cheerfulness and Service. He referred to these things as the spirit of the Order, and Josh was a living example of that spirit.

Tragically, Josh was killed in an automobile accident on Friday, October 24, 1997. Josh was riding with a close friend when their vehicle hydroplaned and struck a bridge during a rainstorm. Josh was killed instantly. He was just 19 years old.

The loss of Josh Sain was a huge loss to Scouting, to the Order of the Arrow, and to mankind. The extent of his loss may never fully be known. Those who knew Josh closely compared him to the North Star, a leader who others could direct their life by. Shortly after Josh’s death, the National OA Committee commissioned that a yellow memorial ribbon be attached to the bonnet of the national vice chief in memory of Josh Sain. The memorial ribbon is a permanent reminder of Josh’s cheerful service, and his life long dedication to servant leadership.

In 2000 the National OA Committee established the Josh Sain Memorial Scholarship to create a perpetual way to honor the memory of Josh.