John Brown grew up in the West Woodlawn community located on the South Side of the City of Chicago and has been a lifetime leader in the BSA. Brown grew up during the time when Chicago Council was segregated and as an African American he became part of Chicago’s segregated Douglas Division when he joined the Boy Scouts in 1945. Brown earned Eagle Scout in 1949 and became a member of Owasippe Lodge in 1950. He received his Brotherhood Honor in 1964 and kept his Vigil Honor in 1972. In 1994 Brown received the OA Distinguished Service Award (DSA). He received the Silver Antelope Award in 1999 and the Founders Award from Michigamea Lodge 110 in 2007. 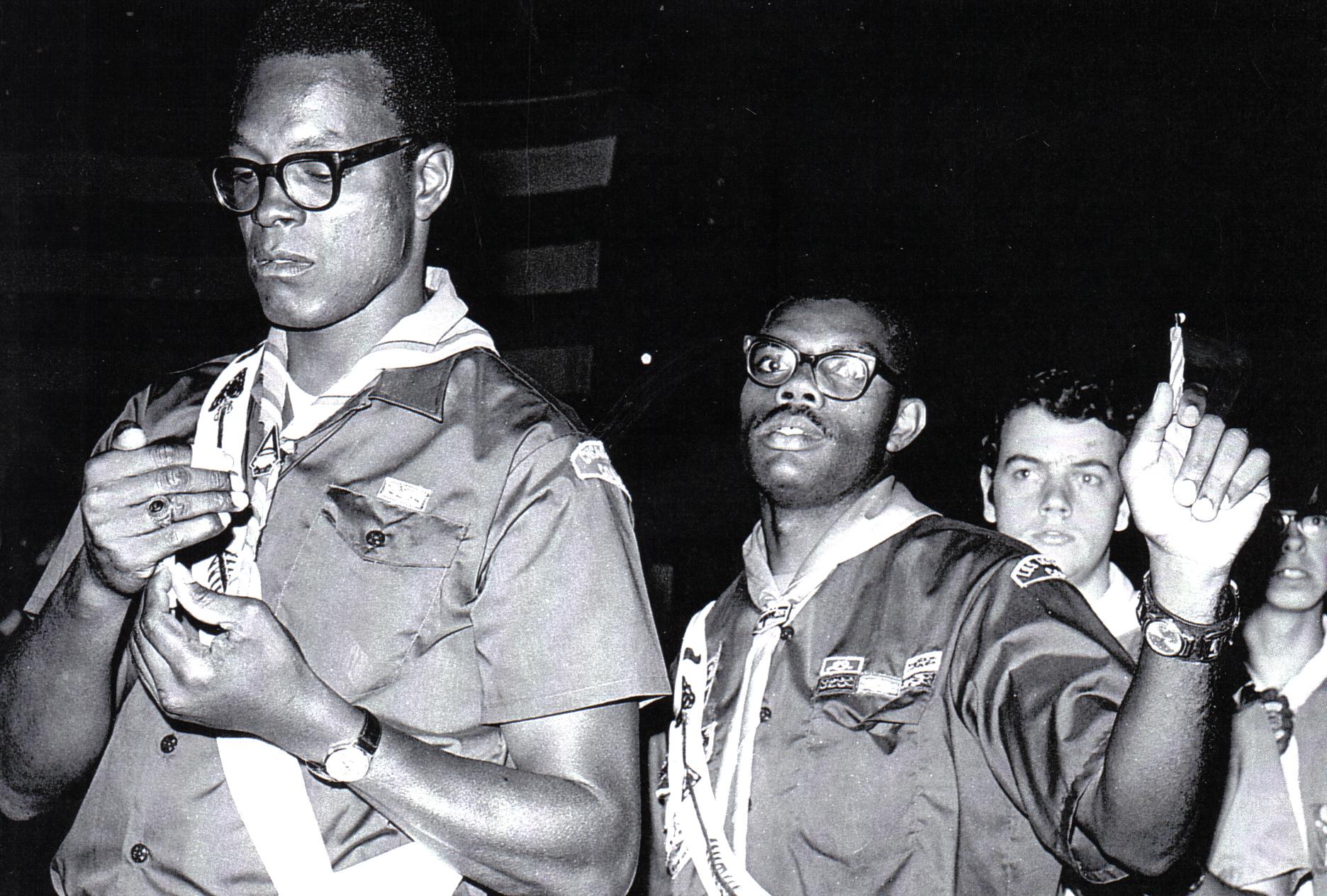 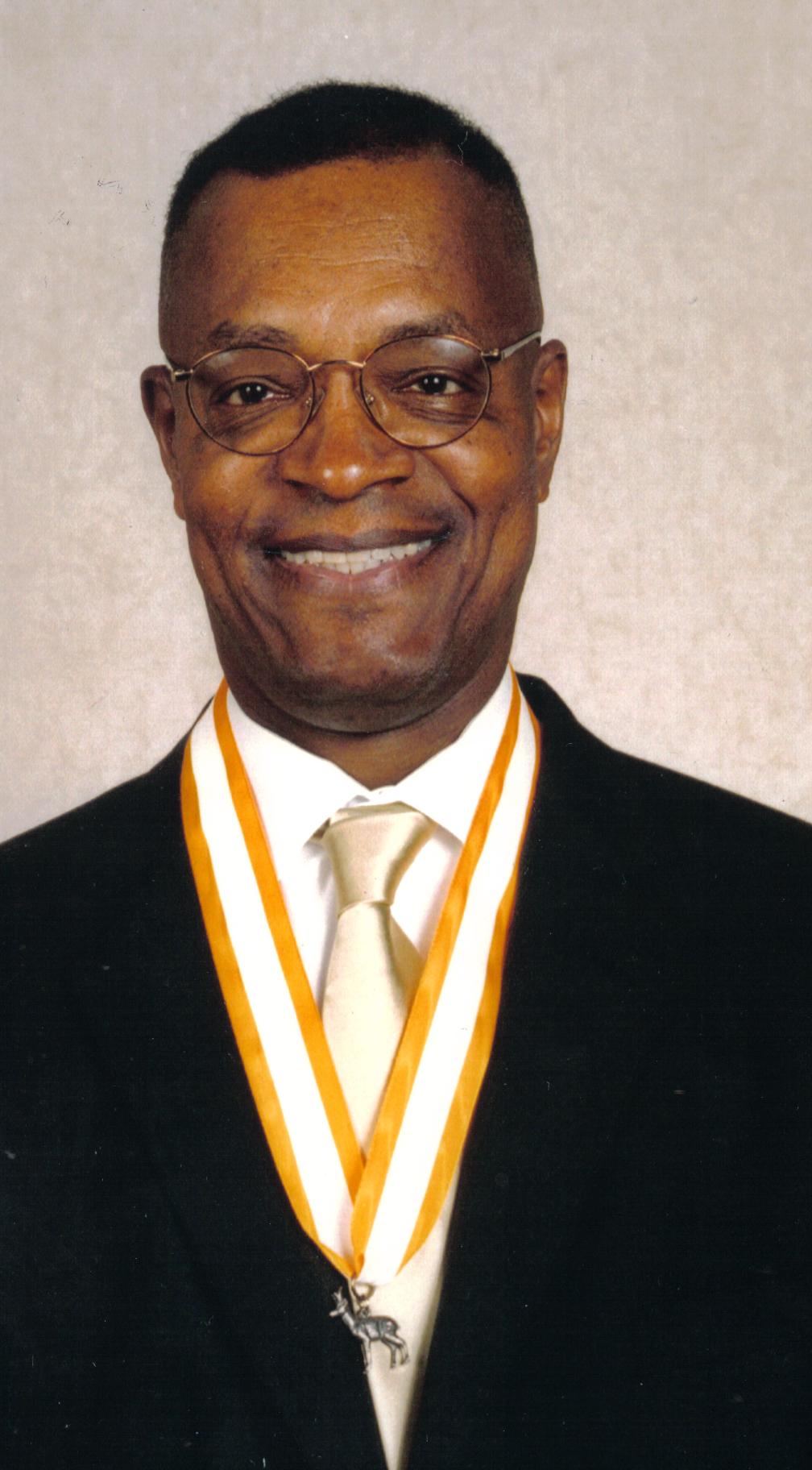 As a youth John Brown attended the segregated summer camp, Camp Belnap and was a member of the segregated Takodah Chapter of Owasippe Lodge. John Brown is perhaps the foremost living authority of what Scout life was like during segregation in Scout camps and in OA chapters during the late 1940s / 1950s. Brown has gathered information and recordings of his personal recollections have proven invaluable to the understanding of this sensitive period in Scouting and our nation’s history.

John Brown served as an OA Service Corps Scoutmaster at the 1973, 1981 and 1993 National Jamborees. Mr. Brown attended the 1965 National OA Conference, and subsequent NOACs throughout the 1970s through 2009. Brown is a frequent visitor at NOACs to the OA museum and always takes the time to talk to any Scout who wants to learn more about OA history.