James Edward West, born May 16, 1876, never knew his father. His mother died when Jimmy was six. He spent most of his youth in a Washington, D.C. orphanage, except for two years starting at age eight when he was in a hospital being treated for tuberculosis, which left one leg crippled, often strapped on his back.

A place of strict rules and no cultural opportunities, the orphanage offered few opportunities. Jimmy used his strong personality to convince the orphanage to allow him and the other children to get an education at a nearby public school and to establish a library. To encourage the children in their studies, he paid them a penny from his own earnings for each book they read. As a teenager, hoping to earn enough money to continue his education, he won a job at a bicycle repair shop by showing the owner he could ride a bike even with only one good leg, after a day of self instruction that left him black and blue. He worked his way through college and law school.

While working for the federal government as an attorney, he became a leading advocate for children. When a teenager stole his car, he defended the boy in court. He convinced the U.S. Congress to establish a children’s court, as well as President Theodore Roosevelt to call a White House conference on child care, which led to the creation of the Department of Labor’s Children’s Bureau. In 1910, with the endorsement of Roosevelt, the BSA invited him to become executive secretary, for a term of six months. He began on January 1, 1911.

For the next 32 years, through February 1, 1943, Jim West ran the BSA, becoming its first Chief Scout Executive. West made big plans, carefully outlined to his staff what was to be done, and used his forceful personality to press forward. Competing youth service organizations formed and called themselves “Boy Scouts” with varying goals and programs – including protecting American highways – and one by one West enticed them to be absorbed into the BSA movement or forced them out of business. To establish the BSA as the sole “Scout” organization in the country, he pushed congress for a national charter. The congressional charter came in 1916. Dr. West helped the new organization survive the Great Depression, and saved Boys’ Life with a grant from the Laura Spelman Rockefeller Memorial. When President Roosevelt cited the 1935 polio epidemic as the reason for the cancellation of the first National Jamboree, he held it two years later. He made the position of Chief Scout Executive into one of the leading non-profit leadership posts in America. He demanded hard work and loyalty of his staff, and built a strong national organization.

West is credited with helping to save the Order of the Arrow at the 1922 Scout Executive Meeting, became a member of the OA in 1938 and was one of the eleven inaugural Distinguished Service Award (DSA) recipients in 1940.

West married Marion Speaks in 1907. They had five children, James (died in childhood), Arthur, Marion, Helen and Bob. Both Arthur and Bob became Eagle Scouts. Dr. West died on May 15, 1948. 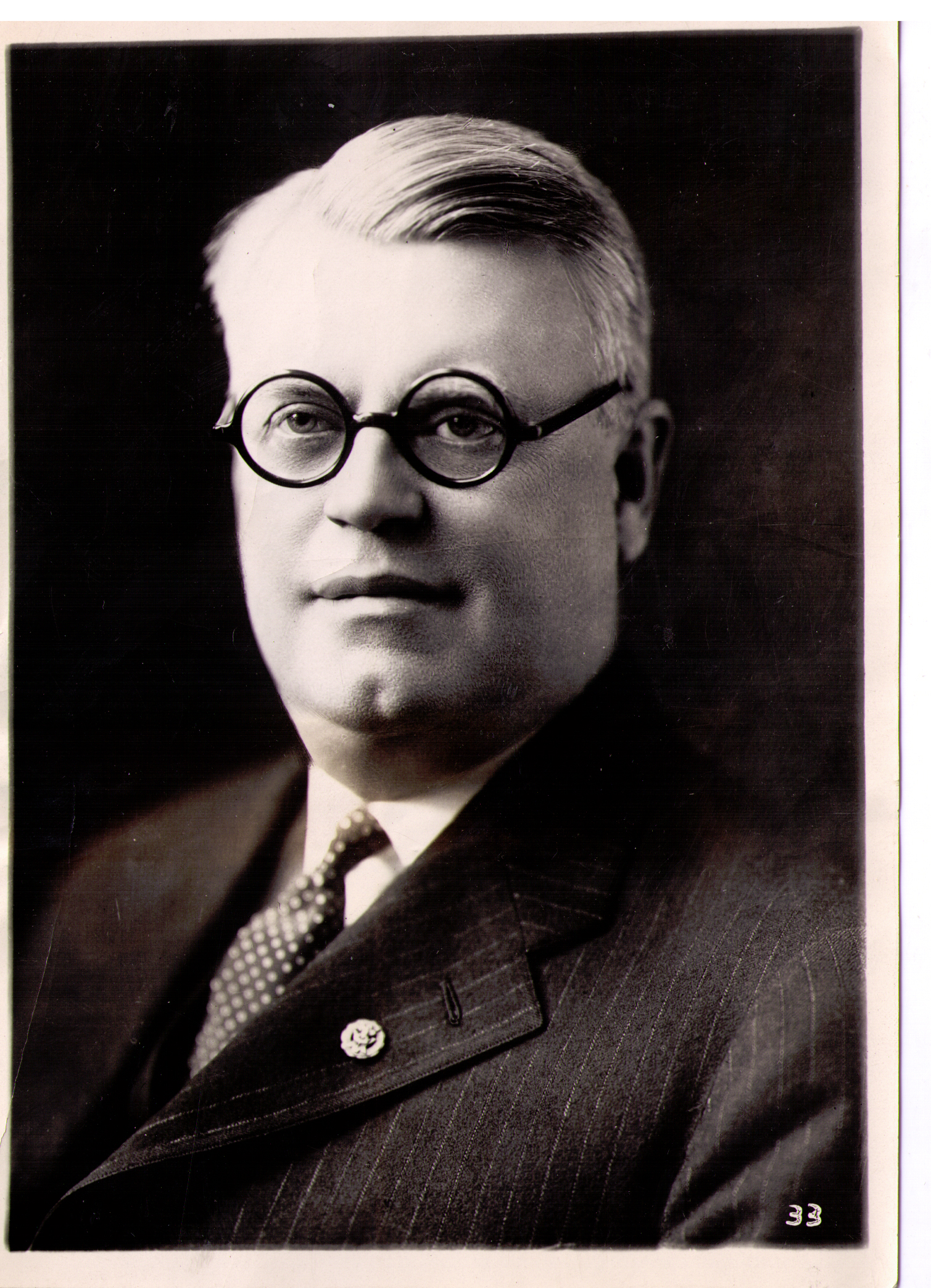 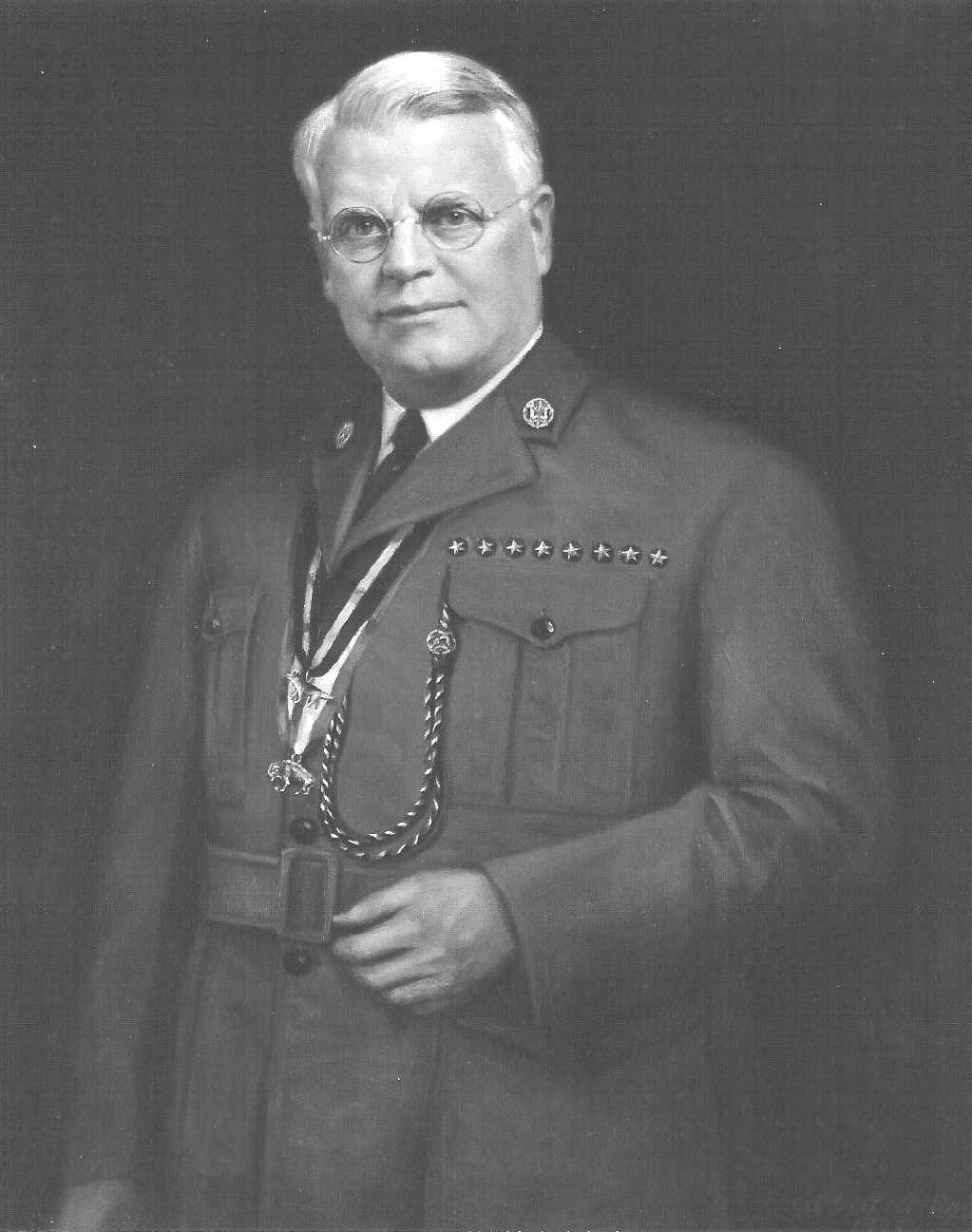